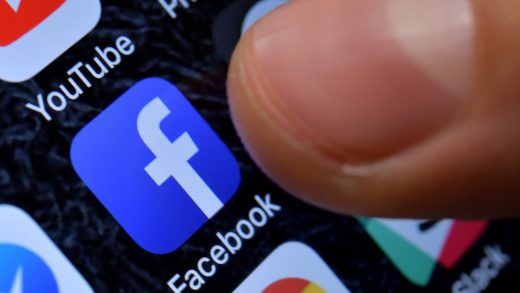 Facebook Strikes Back Against DOJ Over Illegal Housing Ads

Facebook Strikes Back Against DOJ Over Illegal Housing Ads

Striking back against the U.S. Department of Justice, Facebook says it isn’t liable for discrimination when landlords and brokers use the web company’s ad-targeting tool to prevent housing ads from being shown to women, families with children, or people with interests suggesting a disability or particular national origin. 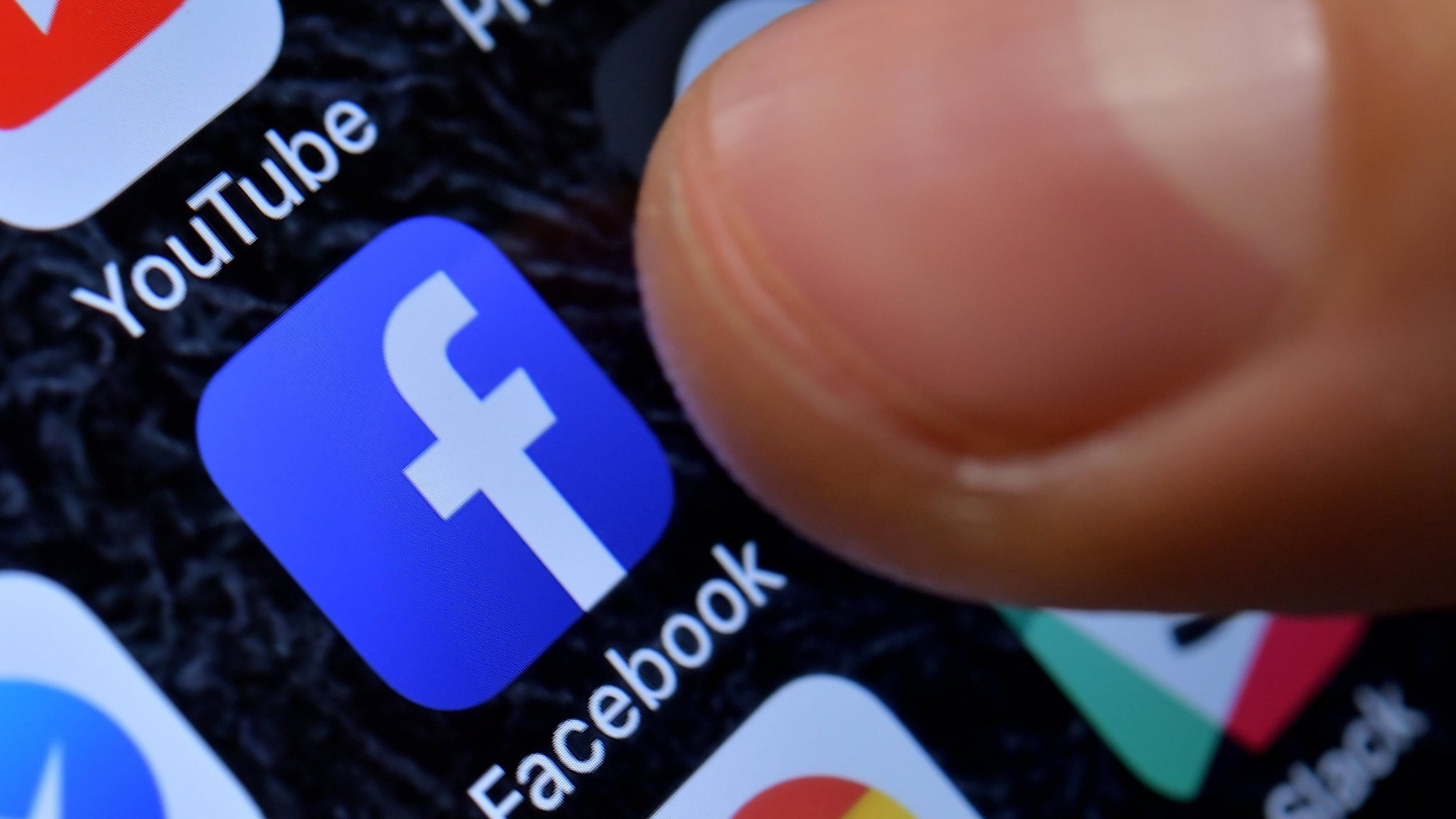 In court papers filed this week, Facebook argues that the advertisers alone are responsible for ads that may violate fair housing laws. “Facebook provides a generic advertising service available to all advertisers who publish ads for all types of products, services and information,” Facebook writes in a motion filed with U.S. District Court Judge John Koeltl in New York. “This means that the challenged tools have predominantly lawful uses.”

The legal battle dates to March, when the National Fair Housing Alliance alleged in a lawsuit that Facebook enables landlords and brokers to prevent ads from being shown to women, families with children, and users with interests suggesting a disability or particular national origin.

The housing advocates say that between December 14, 2017 and February 23 of this year, Facebook accepted 40 ads that excluded home seekers based on their sex or family status. Facebook also allegedly allows housing advertisers to exclude certain categories of users — like people who are interested in disabled parking permits, or in broadcasting company Telemundo — from seeing ads.

Earlier this year, Facebook filed papers urging Koeltl to either dismiss the lawsuit or transfer the matter to California.

Among other arguments, Facebook said it was protected by the Communications Decency Act. That law typically immunizes interactive platforms from liability for ads created by users, but the statute has some exceptions, including one that may apply when website operators “develop” illegal ads, as opposed to merely allow others to post unlawful ads.

The Justice Department recently argued that Facebook isn’t protected by the Communications Decency Act, arguing Facebook crossed a line from interactive platform to content creator, due to its role in facilitating ad-targeting.

“Facebook is not entitled to CDA immunity at the motion to dismiss stage because, according to the complaint, Facebook mines user data, some of which users must provide, and then actively classifies users based on that data,” the government wrote. “Facebook’s claim that it is immune because the advertiser, and not Facebook, decides which categories of users to include or exclude from advertisements is specious.”

Facebook counters in its new papers that tools enabling demographic targeting are in themselves neutral, and that demographic targeting is often legal. “Because the vast majority of ads placed on Facebook have nothing to do with housing, the challenged tools have overwhelmingly lawful uses,” Facebook writes.

In addition to the National Fair Housing Alliance’s lawsuit, the Department of Housing and Urban Development recently brought a complaint against Facebook.

The company recently said it will remove more than 5,000 ad-targeting options, including ones that may enable discrimination based on ethnicity or religion. The company stated that the targeting tools “have been used in legitimate ways to reach people interested in a certain product or service,” but that believes “minimizing the risk of abuse is more important.”