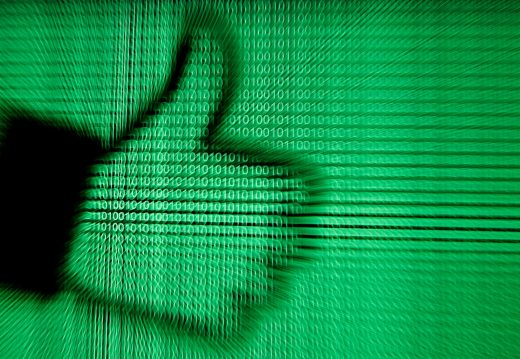 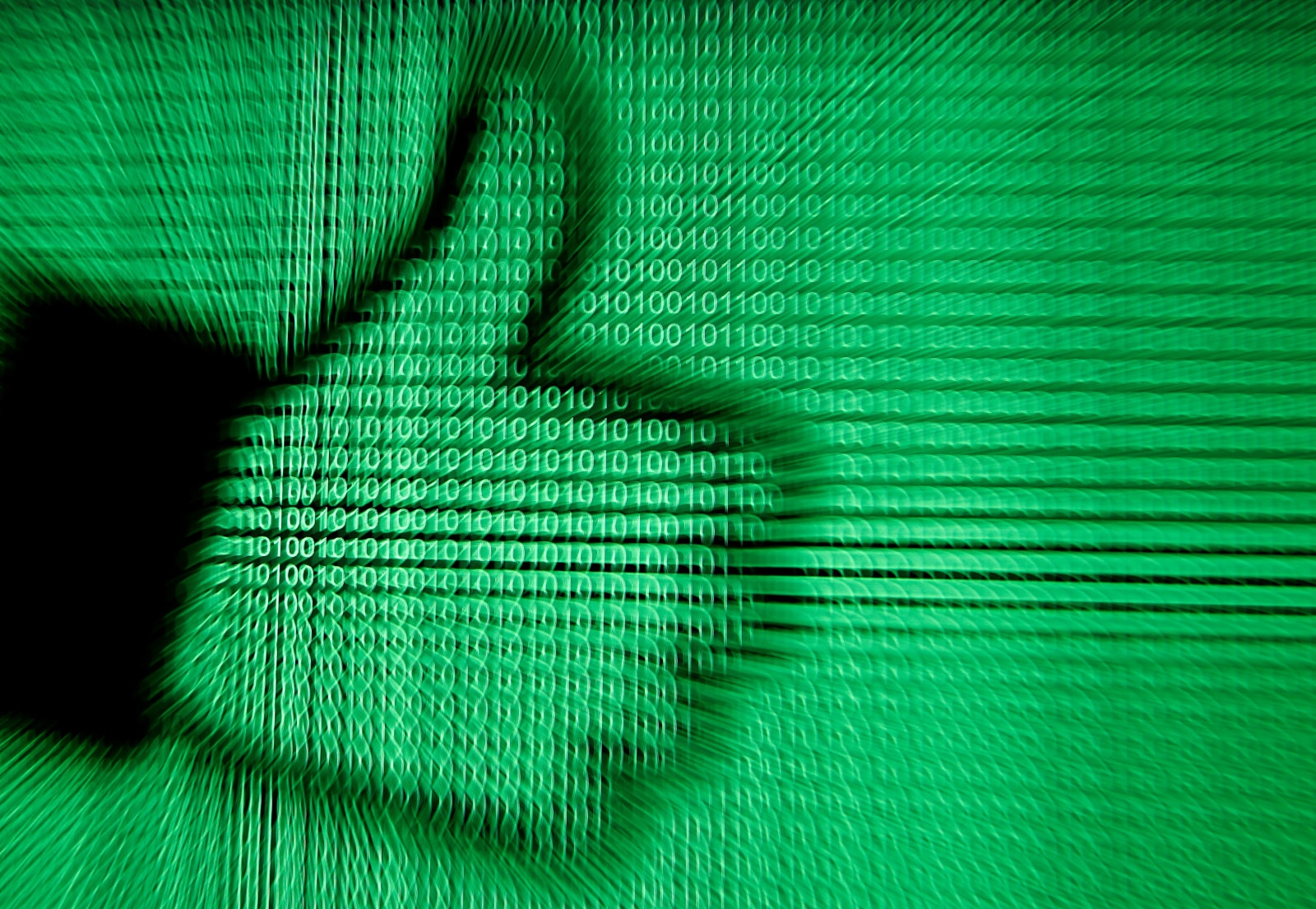 The company behind one of the pages Facebook deleted as part of its troll account purge has filed a lawsuit against the social network. According to Reuters, Federal Agency of News LLC has accused Facebook of impinging on its right to free speech on behalf of the government and of discriminating against it due to its Russian origins. FAN’s page was one of the accounts the social network deleted back in April after the US Department of the Treasury instituted sanctions on Russia’s Internet Research Agency for sowing discord during the 2016 Presidential Elections.

Facebook likely believed that FAN has strong ties with the IRA, seeing as they shared the same office building. Further, FAN also employed Elena Alekseevna Khusyaynova, the Russian national federal authorities charged in October for meddling in the 2018 midterm elections. Khusyaynova is allegedly the primary accountant for Project Lakhta, a Kremlin-backed influence campaign that stoked political tensions in the US.

FAN denied it was involved with Lakhta and said that Khusyaynova had no power over the editorial content it publishes — she apparently only did day-to-day bookkeeping for the company. The Russian firm described itself in the lawsuit an an “independent, authentic and legitimate news agency which publishes reports that are relevant and of interest to the general public.” It’s now seeking damages and an injunction that will prevent Facebook from blocking its account, something former federal prosecutor Renato Mariotti said it likely won’t get. “It’s safe to say this lawsuit is not going to be very successful. At first glance it seems like a PR stunt to me,” he said.