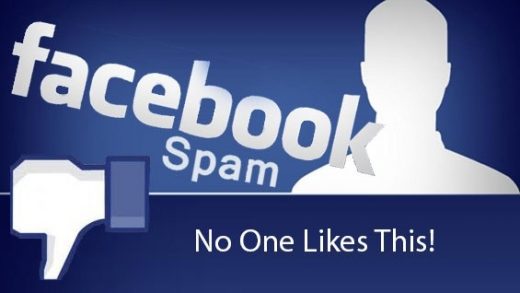 Facebook Vows To Clean Up Bad Ads And Malicious Activity

Facebook Vows To Clean Up Bad Ads And Malicious Activity

Facebook is working to rid its social network of bad ads and other malicious ad-based activities, including those that occur in search. 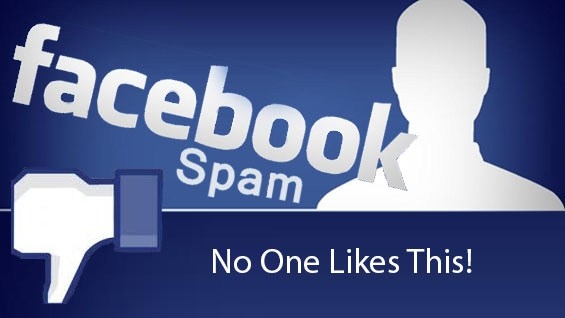 Rob Leathern, director of product management at Facebook, has posted several tweets on Twitter during the past couple of weeks that provide insight into the company’s efforts.

Facebook has once again turned to ensuring that those who use its platform, along with investors, know the company wants to protect user data and make advertising as simple, transparent and error-free as possible.

Leathern now leads efforts to remove policy-violating ads from the Facebook platform, Rob Goldman, VP of ads at Facebook, wrote in a Twitter tweet. “Please tag him if you see something sketchy,” he wrote.

In fact, Leathern tweeted that he is hiring two product managers for the company’s ads integrity product team in Menlo Park, California.

The tweet on Twitter, of course, didn’t go without someone making a derogatory statement such as “Facebook and integrity — there’s two words you don’t often see together.”

Leathern also is working to rid Instagram of bad ads. “We made really good progress in 2018, but there are still policy-violating ads that our reviewers miss,” he wrote.

I’m as skeptical as the next person, but you have to hand it to the folks at Facebook for pushing ahead and trying. 2018 was a difficult year and this headline probably didn’t do their effort and work justice.

Sketchy ads include advertisers that do not follow through and deliver the merchandise bought online through the ad.

For example, last month while traveling to the MediaPost Search Insider Summit in Park City, Deer Valley, Utah, I heard a story from the driver who gave me a ride from the airport to the hotel about snow boots he bought through an ad on Facebook. It was a well-known brand sold by a not so well-known retailer. But the price was so much less than other retailers that he couldn’t refuse. He should have refused. The boots never arrived and the ad turned out to be bogus.

Leathern admitted in a tweet that Facebook relies on a combination of machines and humans to review ads  — “and we definitely make mistakes in both directions. “