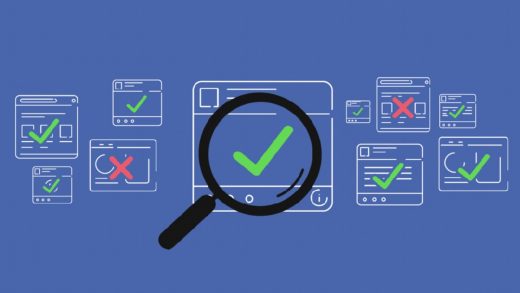 In a Twitter clash with CNN media reporter Oliver Darcy, Facebook essentially admitted today that it doesn’t believe in shutting down pages on the site that repeatedly promote fake news.

Darcy had asked why the company didn’t shut down the page for InfoWars, the conspiracy-laden media platform helmed by radio host Alex Jones. Jones has repeatedly promoted false conspiracy theories about various mass shootings, including the 2012 shooting at Sandy Hook Elementary School. He’s been sued for defamation by families of victims of that shooting.

Facebook isn’t entirely opposed to regulating fake news, apparently: It has said it will cut the reach of posts that are flagged by fact checkers as false and will “demote” pages and online domains that repeatedly post “false news.” And yet, in its defense of leaving InfoWars intact, the company said it sees pages from across the political spectrum posting content “they consider opinion or analysis–but others call fake news.”

Not surprisingly, that quickly drew criticism from those who pointed out that InfoWars has repeatedly published objectively false information, not merely controversial opinions.

Facebook isn’t the first organization to struggle with how to handle InfoWars, which has grown more prominent since Donald Trump gave a friendly interview to Jones in 2015. YouTube has removed some false conspiracy content from The Alex Jones Channel, though it’s allowed the channel to remain with its more than 2.4 million subscribers. TV host Megyn Kelly also interviewed Jones for NBC News last year, and while the interview was critical of Jones and his false claims, Kelly and NBC were still criticized for helping him reach a wide TV audience.

We see Pages on both the left and the right pumping out what they consider opinion or analysis–but others call fake news. We believe banning these Pages would be contrary to the basic principles of free speech.

No outright ban, because free speech.

On the other hand, Facebook wants to claim it effectively demotes pages into oblivion, which sounds to me sort of like a ban without calling it a ban. So what happened to the whole free speech thing? 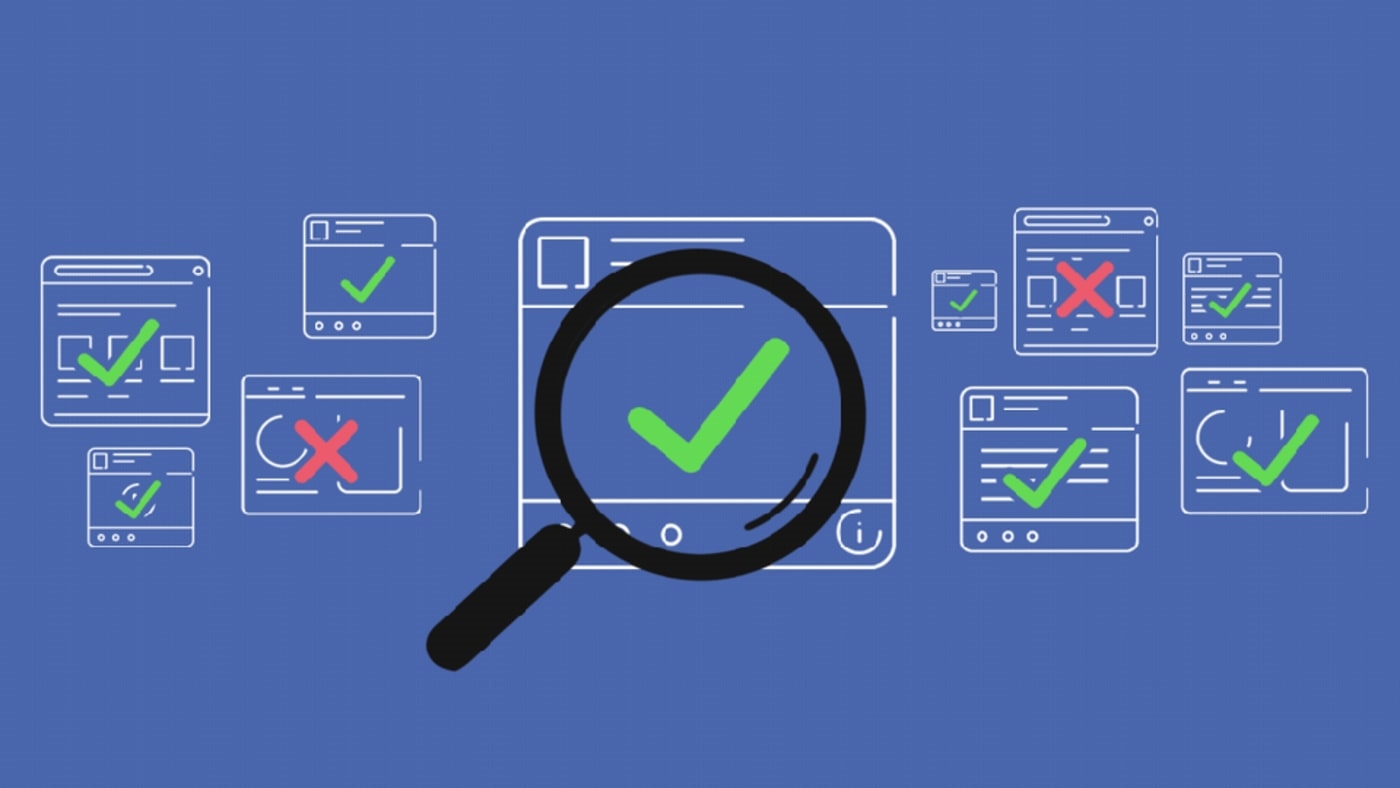