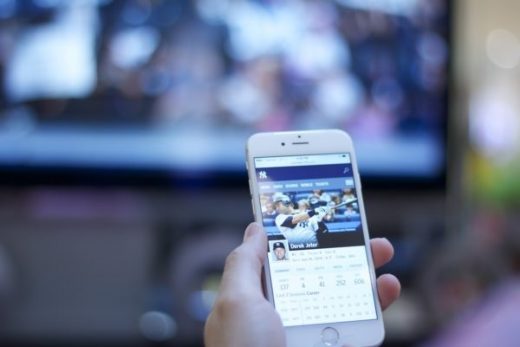 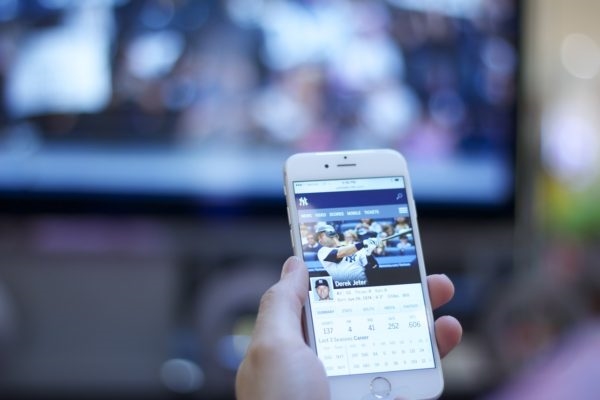 In June 2018, Facebook launched six news programs from partners including BuzzFeed, Vox, CNN, and Fox News. In addition to original programming, Facebook Watch also distributes content licensed from other companies. On November 30, 2018, it was announced that the streaming service had struck a deal with 20th Century Fox Television to stream television series Buffy the Vampire Slayer, Angel, and Firefly.

According to Facebook Newsroom, “Facebook Watch is built on the notion that watching videos can help you connect more deeply with people, instead of being a passive or solitary experience. You have virtually unlimited ways — comments, shares, reactions, polls, Groups, messages, Watch Parties, and more — to connect with people around the videos you love.”

There are now more than 720 million people monthly and 140 million people daily spending at least one minue in Watch. On average daily visitors spend over 26 minutes in Watch every day.

“Watch isn’t just a place to find videos and shows you love — it’s a place where you can explore and engage with other people who love them, too. These connections let people experience content in a whole new way, and we are focused on making Watch even more social.”

“The best way to bring great content to Watch is to create a sustainable, ad-supported ecosystem where every publisher and creator can reach their audience, make money from their videos, and thrive on the platform.”

Creating in-stream videos ads allow businesses to take advantage of a captive audience. Over 70% of in-stream ad impressions are viewed to the end with the sound on. People can’t scroll on to the next update, they have to watch the ad to continue watching the video. (Much like television commercials.)

Laura Donovan is the President of The Word Pro, a national digital marketing company. She is a graduate of North Central College with a degree in Organizational Communications, a discipline that has proved valuable in her Social Media endeavors. Laura been managing Facebook, Google+ and Twitter pages for small and… View full profile ›