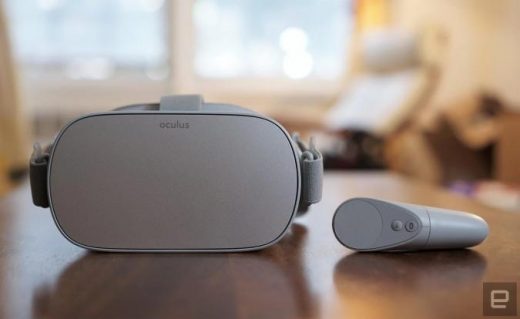 The discontinued headset will gain a second life.

Facebook will soon let folks who still have an Oculus Go do so much more with the virtual reality headset. The company will release an unlocked build of the operating system, which users can sideload to get full root access and do just about anything they want with the device.

Oculus consulting CTO John Carmack made the announcement in a tweet spotted by The Verge. Carmack clarified this only applies to Oculus Go, and not Oculus Quest. He noted that he’d been pushing for the move for years and that “getting all the necessary permissions for this involved so much more effort [than] you would expect.”

Although Facebook discontinued Oculus Go last year to focus on Quest headsets, it’s nice to hear it hasn’t forgotten about the older model entirely. The unlocked OS could ensure that Go headsets won’t be totally obsolete.

Carmack pointed out that the build will let anyone who finds an unopened Go in the future update the headset to the final version of the OS — even after the servers are closed. He also expressed hope that this will set a “precedent for when headsets go unsupported in the future.”

When the build is ready, Carmack said it will likely be available through the Oculus website. However, he suggested Facebook has yet to finalize the distribution plan. 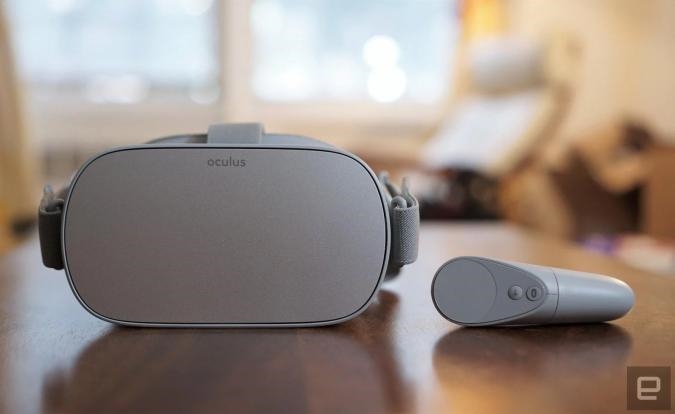