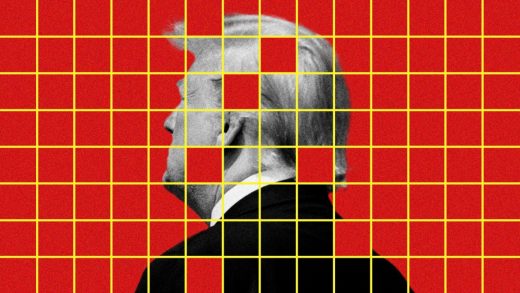 Facebook deactivated a series of ads and organic posts from President Donald Trump and Vice President Mike Pence today because they included a symbol used by the Nazis. The ads and posts were removed when The Washington Post contacted Facebook, after they were seen by Facebook users as many as 1.45 million times.

The ads and posts featured the red, inverted triangle used by Nazi Germany to identify political prisoners in concentration camps, according to the Post and historian Jacob S. Eder, of Berlin’s Barenboim-Said Akademie. “I think it’s a highly problematic use of a symbol that the Nazis used to identify their political enemies,” Eder told the Post. “It’s hard to imagine it’s done on purpose, because I’m not sure if the vast majority of Americans know or understand the sign, but it’s very, very careless, to say the least.”

The president’s message sowed fear over the rise of antiracist protests, warned of so-called “Dangerous MOBS of far-left groups,” and claimed without evidence that antifa (shorthand for anti-fascists) is “DESTROYING our cities and rioting.” Numerous versions of the deactivated ads are visible in Facebook’s Ad Library archive. They were primarily shown to Facebook users age 45 and older, according to the archive.

The President of the United States is campaigning for reelection using a Nazi concentration camp symbol.

Trump & the RNC are using it to smear millions of protestors.

Their masks are off. pic.twitter.com/UzmzDaRBup

Trump campaign spokesperson Tim Murtaugh defended the use of the symbol, telling the Post that “the red triangle is an antifa symbol” in a comment published by the Post. A tweet sent by the president’s 2020 campaign today said without evidence that the symbol was “widely used by Antifa.”

A Facebook spokesperson told Fast Company that the ads and organic posts were removed “for violating our policy against organized hate.” The spokesperson said Facebook’s rules bar “using a banned hate group’s symbol to identify political prisoners without the context that condemns or discusses the symbol.”

News of the ads broke as officials from Facebook and other powerful tech companies testified before the House Intelligence Committee. Democratic representative Jim Himes of Connecticut reportedly grilled Facebook’s security policy boss, Nathaniel Gleicher, at the hearing over the polarizing effects of Facebook’s news feed. 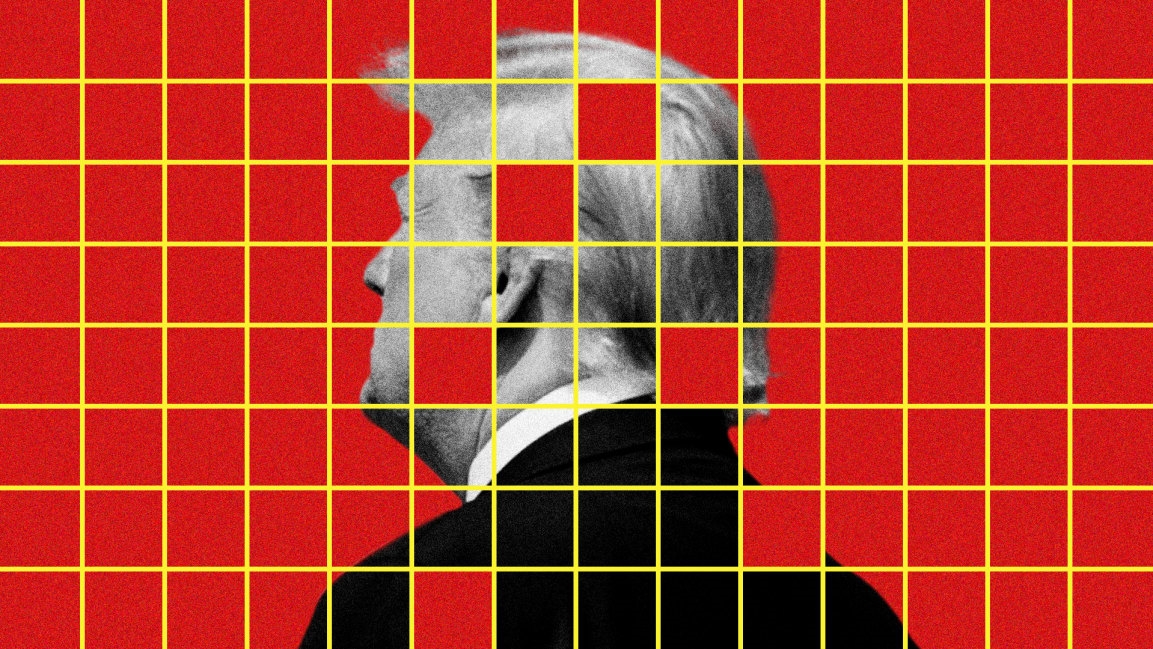