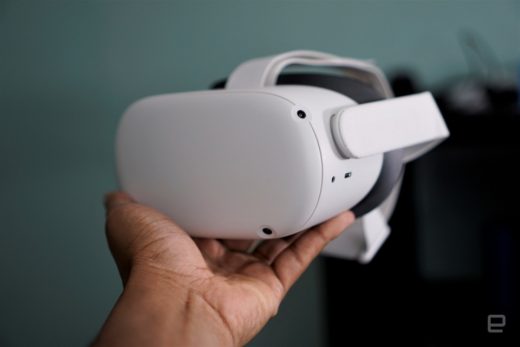 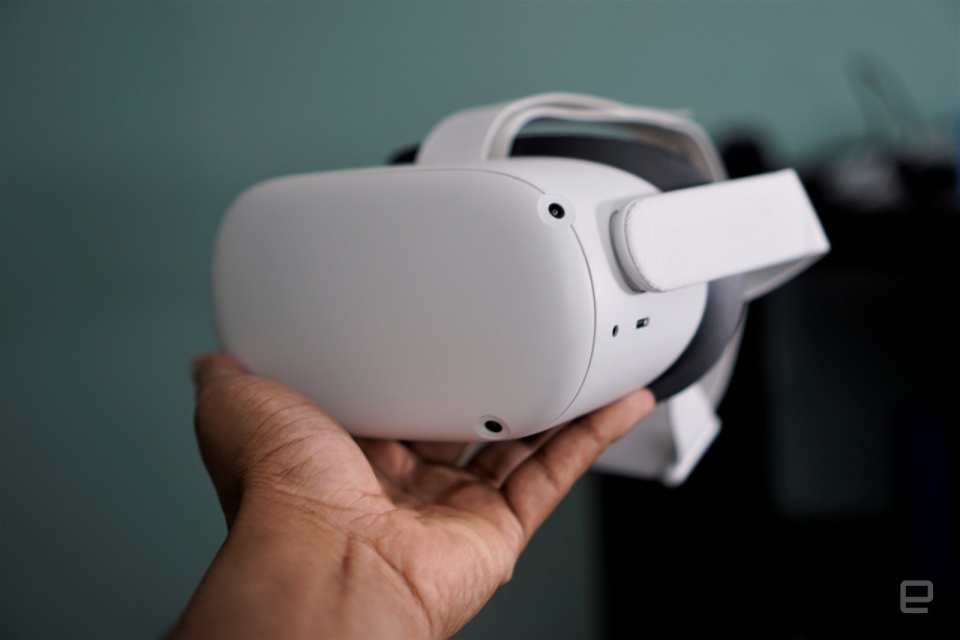 If you’ve been waiting for the right time to dive into virtual reality, it may have arrived. Devindra Hardawar called the Oculus Quest 2 “The $299 VR headset to rule them all” in his review and it’s easy to see why. The headset is lighter and more powerful than its predecessor, and ready to work either as a standalone device or as a peripheral to run experiences that demand a powerful PC. If you pre-ordered, then it should be well on its way, otherwise they’re available via Oculus or on Amazon.

Aside from existing VR content, The Walking Dead: Saints & Sinners, Rez Infinite and a multiplayer update for Beat Saber are now available as well, so there’s plenty of things left to try. The new headset has fast-switching LCDs with a resolution of 1832 by 1920 — 50 percent more pixels than before — and while it’s limited to 72Hz refresh rates now, 90Hz support is coming in a software update.

That it mandates a login that connects to a Facebook account is worth consideration before hitting that buy button, but if you can abide that (and some tricky issues with the fit) then the hardware is ready to deliver on the promise of VR.