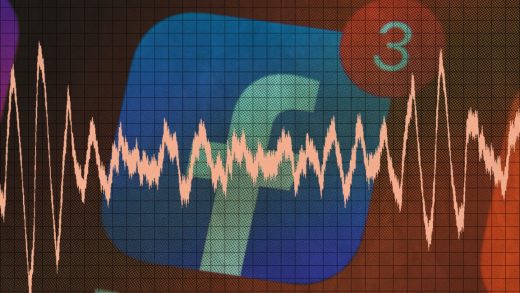 Facebook Inc. posted its fourth-quarter earnings after the bell on Wednesday, its first since the 2020 presidential election, when its role in the spread of misinformation became yet another flashpoint in the wider debate about Big Tech’s control over online speech.

Facebook’s global user base continues to tick upward, with 1.84 billion daily active users worldwide, compared to an analyst forecast of 1.83 billion. Monthly active users were 2.8 billion versus expectations of 2.76 billion.

But when broken out into regions, Facebook’s figures show continued signs of fatigue in the United States and Canada, where daily active users dropped from 196 million in the third quarter to 195 million in the fourth quarter.

Notably, this marks the second quarter in a row that Facebook saw its daily active users decline for the North American region. It made up for it, however, with gains in the rest of the world, perhaps most surprisingly in Europe, which rose to 308 million daily active users after three consecutive quarters of being flat at 305 million.

In a statement, eMarketer analyst Debra Aho Williamson said the decline could be a reflection of increased competition from newer, shinier social platforms such as TikTok. “Facebook didn’t experience similar weakness in DAUs in other regions, which indicates that users in the US and Canada are starting to move their social time and engagement elsewhere,” she said. “One logical destination is TikTok, which has grown rapidly in 2020 and has some of the strongest user engagement, in terms of time spent, among all the social platforms we follow.”

In its 2021 guidance, Facebook warned of challenges to its ad business, including new privacy rules implemented by Apple in its latest iOS update. Facebook has been openly critical of the rules, saying they will hurt small businesses that rely on its ad platform. 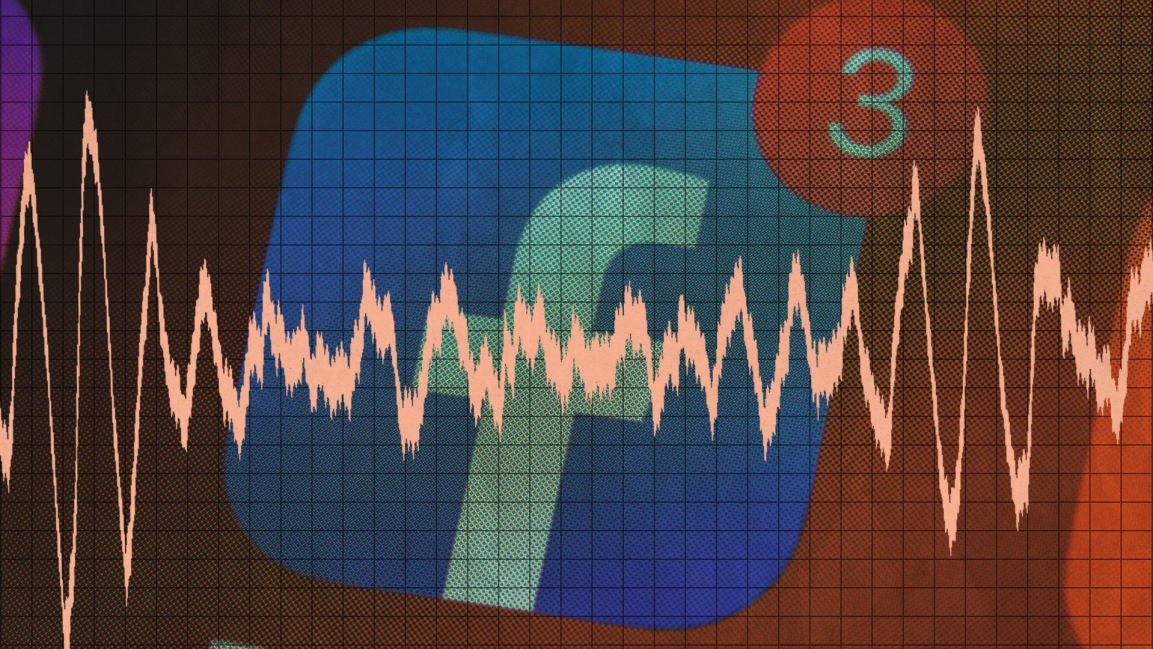