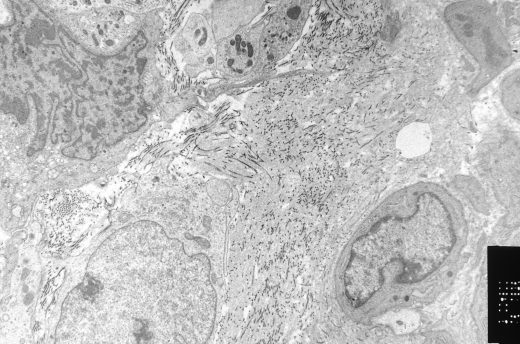 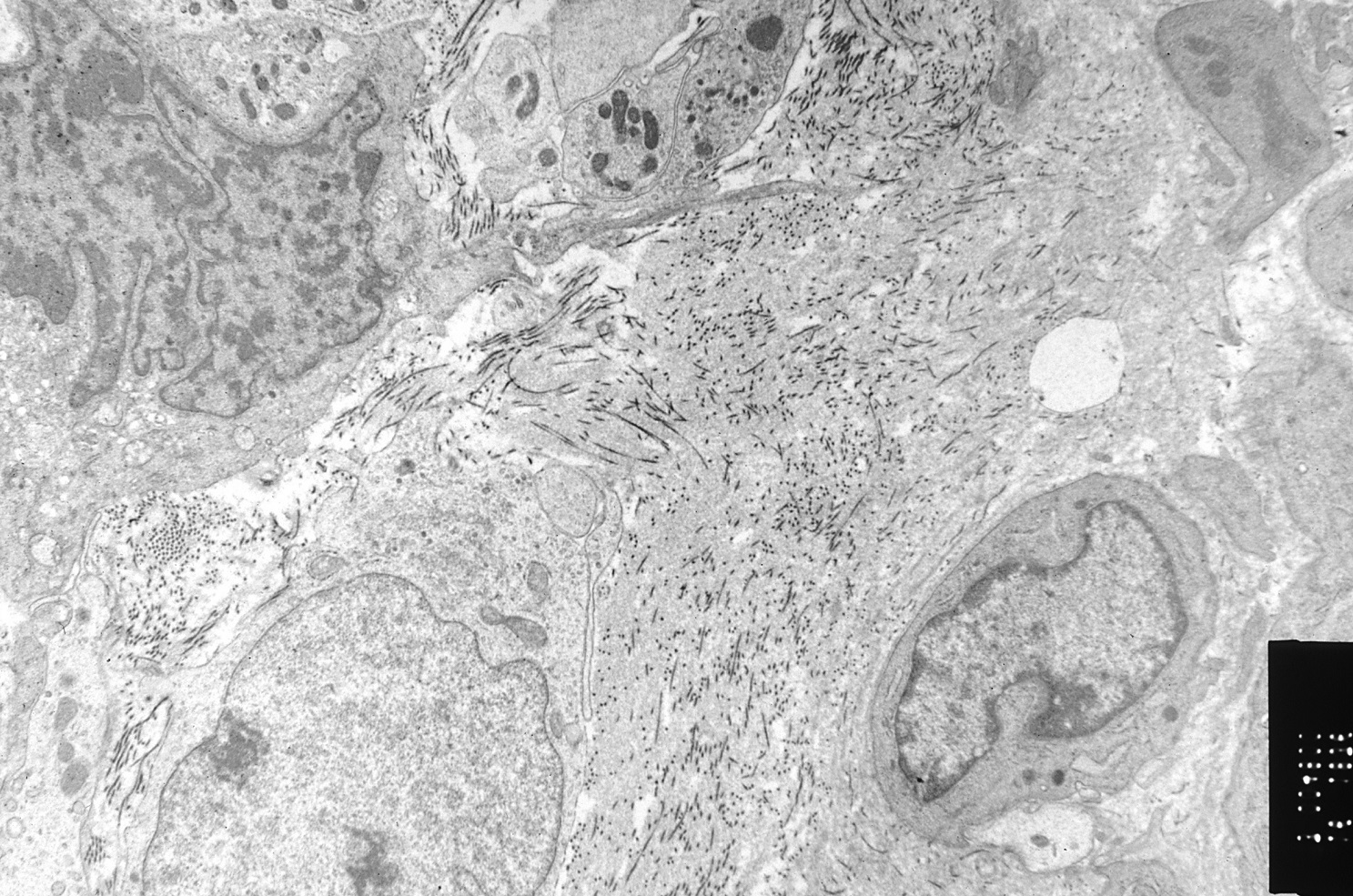 An Eli Lilly drug on the market for a rare form of cancer is now in limbo, after it failed a trial needed to retain the FDA approval the treatment, known as olaratumab (Lartruvo), won two years ago.

Lilly (NYSE: LLY) said Friday that patients in a Phase 3 study with soft tissue sarcoma who received olaratumab and the chemotherapy doxorubicin did not live longer than those treated with the chemo alone. Lilly now says it will stop marketing the drug because of the failed study. Last year, the drug accounted for $221.2 million in sales through the third quarter.

Soft tissue sarcoma is a rare cancer that develops in the body’s connective tissues such as muscles, tendons, blood vessels, and nerves. An estimated 12,750 new cases will be diagnosed in the U.S. this year, according to the American Cancer Society. Treatment includes surgery, radiation therapy, and chemotherapy.

Olaratumab is an antibody drug developed to bind to a protein thought to play a role in tumor growth. The FDA approved olaratumab on an “accelerated” basis—that is, on a thinner body of evidence than is usually required—in 2016. The decision made Lilly’s drug the first new treatment for soft tissue sarcoma in more than 40 years, and it was based on data from a 133-patient, Phase 2 study that showed an olaratumab-chemo combo helped patients live longer than chemo alone. Lilly also won conditional approval for the drug in Europe, which is similar to an accelerated nod in the U.S.

As with all accelerated approvals, however, Lilly was required to confirm the results in a larger study conducted while the drug is already on the market. The Phase 3 study enrolled more than 400 soft tissue sarcoma patients who were randomized to get either olaratumab-chemo or chemo. Lilly will present details from the trial at an upcoming medical conference and publish them in a medical journal.

So what happens next? In a few other similar, recent cases, cancer drugs that were given accelerated approval only to fail subsequent trials haven’t dealt with repercussions from the FDA. Bristol-Myers Squibb’s (NYSE: BMY) immunotherapy, nivolumab (Opdivo), for instance, failed a Phase 3 study in small cell lung cancer after an accelerated approval nod. So did Roche/Genentech’s atezolizumab (Tecentriq), in advanced bladder cancer. Neither have seen their label changed.

Lilly says it is working with regulators to determine the fate of olaratumab. In the meantime, the company won’t sell the drug to new patients, but will permit those on olaratumab and benefitting from it to stay on treatment if cleared by their doctors. Lilly also still plans to continue a Phase 2 study testing the drug in combination with two other chemotherapies, gemcitabine and docetaxel. But the drug’s Phase 3 failure will deal a $70 million to $90 million financial hit to the company in the first quarter.

Frank Vinluan is editor of Xconomy Raleigh-Durham, based in Research Triangle Park. You can reach him at fvinluan [at] xconomy.com Follow @frankvinluan