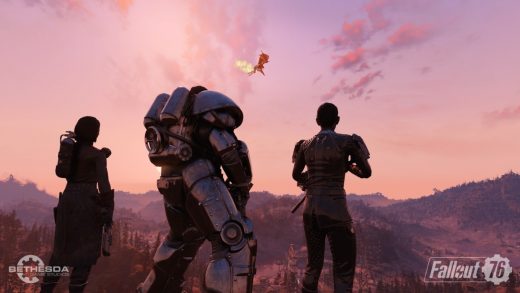 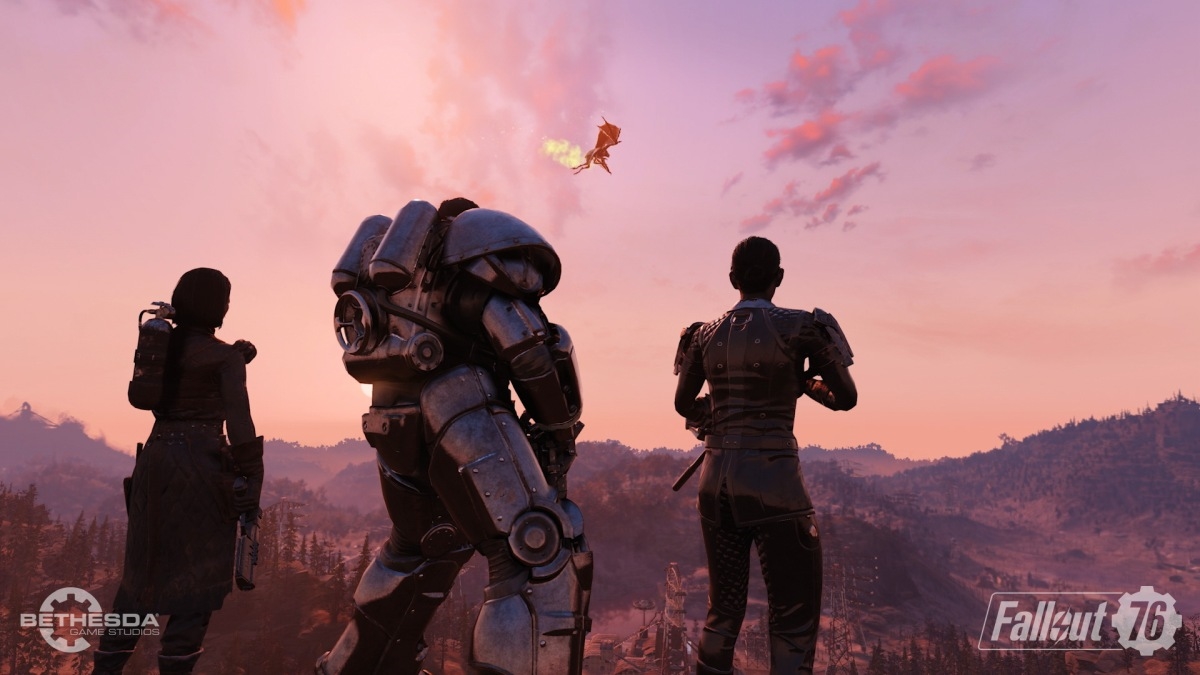 Fallout 76 has had a weird run of issues going back to the bug during its beta that deleted the game and forced players to reinstall all 76GB. Now the game’s Steel Dawn update that was scheduled for release on December 1st is available now on all platforms, after the update accidentally went out to Xbox players.

#Fallout76 surprise! We are taking the service down at 4pm EST, and when we come back update 24 with #SteelDawn and #FalloutShelters will be live. ETA 10pm EST. Happy Thanksgiving for those of us stateside! Keep an eye on @Fallout for more details. pic.twitter.com/SV7pjvMERC

#Fallout76 #SteelDawn is live! Join me!

The surprise Xbox rollout was an issue because it locked all of those players out of the game, so Bethesda quickly took down its servers, updated them for the new version and pushed it out on all platforms. A changelog is out detailing everything that’s different, including removing the penalties you’d experience for being hungry or thirsty.

This free update also adds a new questline to the game, focusing on NPCs known as the Brotherhood of Steel who are marching into Appalachia. Maybe they can link up with Netflix for some synergy around the Hillbilly Elegy release this week?