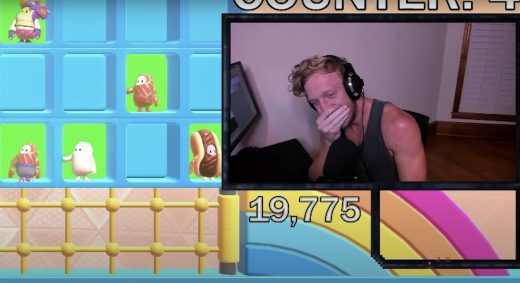 FaZe and Tfue have settled their lawsuit and said goodbye 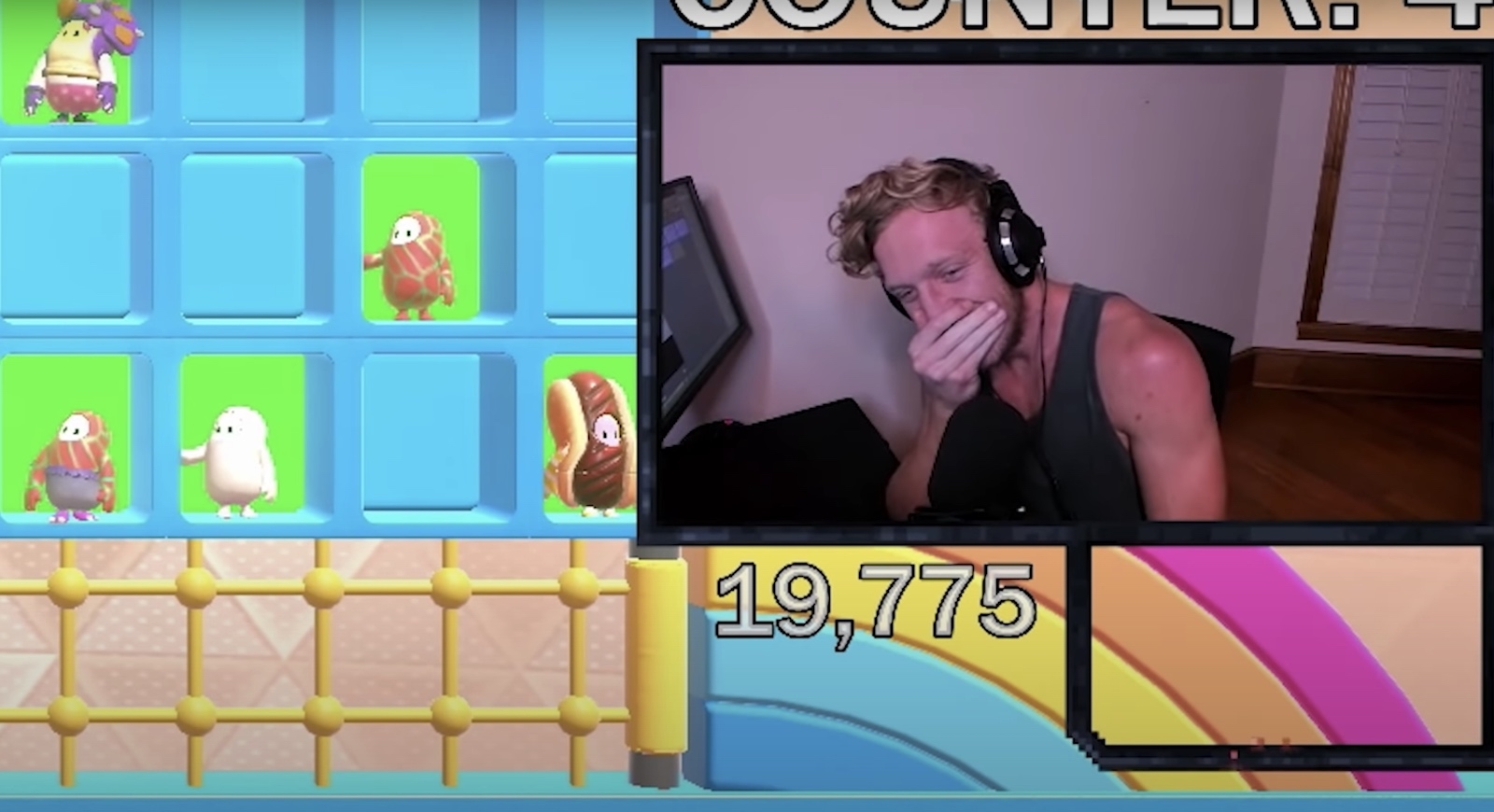 When we first covered the news that Turney “Tfue” Tenney was suing his gaming organization, FaZe Clan, for violating California Labor Code, we offered a prediction for the future: All of this … will likely end in a deal where Tfue gets to cut his FaZe contract short.

Called it. Tfue and FaZe today announced that they’ve settled their legal disputes and are parting ways. FaZe sent along the following joint statement to Engadget: “FaZe Clan and Turner Tenney are pleased to announce that they have resolved their disputes and settled their litigations. The parties wish one another the best of luck in future endeavors.”

There are no details about the terms of the settlement, but Tfue and FaZe are over.

Tfue initially sued FaZe in May 2019, when he was the No. 1 Fortnite streamer in the world. He’d been playing under the FaZe banner for a year, but he wanted out of his contract, arguing that it was “grossly oppressive, onerous, and one-sided,” especially considering he was just 20 years old when he signed it. Tfue alleged FaZe illegally acted as a talent agency, barred him from signing sponsorship deals, and was able to collect up to 80 percent of the revenue he earned outside of the organization.

FaZe denied the allegations and said it had made just $60,000 from its partnership with Tfue. FaZe released Tfue from his contract two days after the lawsuit was filed (but today it’s official that they’re done and we still called it), and countersued him in New York for failure to pay out commissions, attempting to poach his former teammates and suing in the wrong forum.

Tfue’s California lawsuit was dismissed in July, and FaZe’s was set for trial in New York this October.

Amid the past year’s legal proceedings, Tfue caught shit for using a racial slur while live — not for the first time — and news broke that he would no longer be streaming with his longtime Fortnite crew, Dennis “cloakzy” Lepore and Thomas “72hrs” Mulligan. Tfue stopped streaming in September, saying he felt trapped in a negative mental crawlspace. He returned to Twitch less than three weeks later.