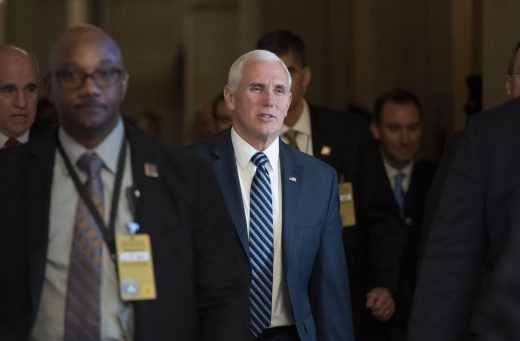 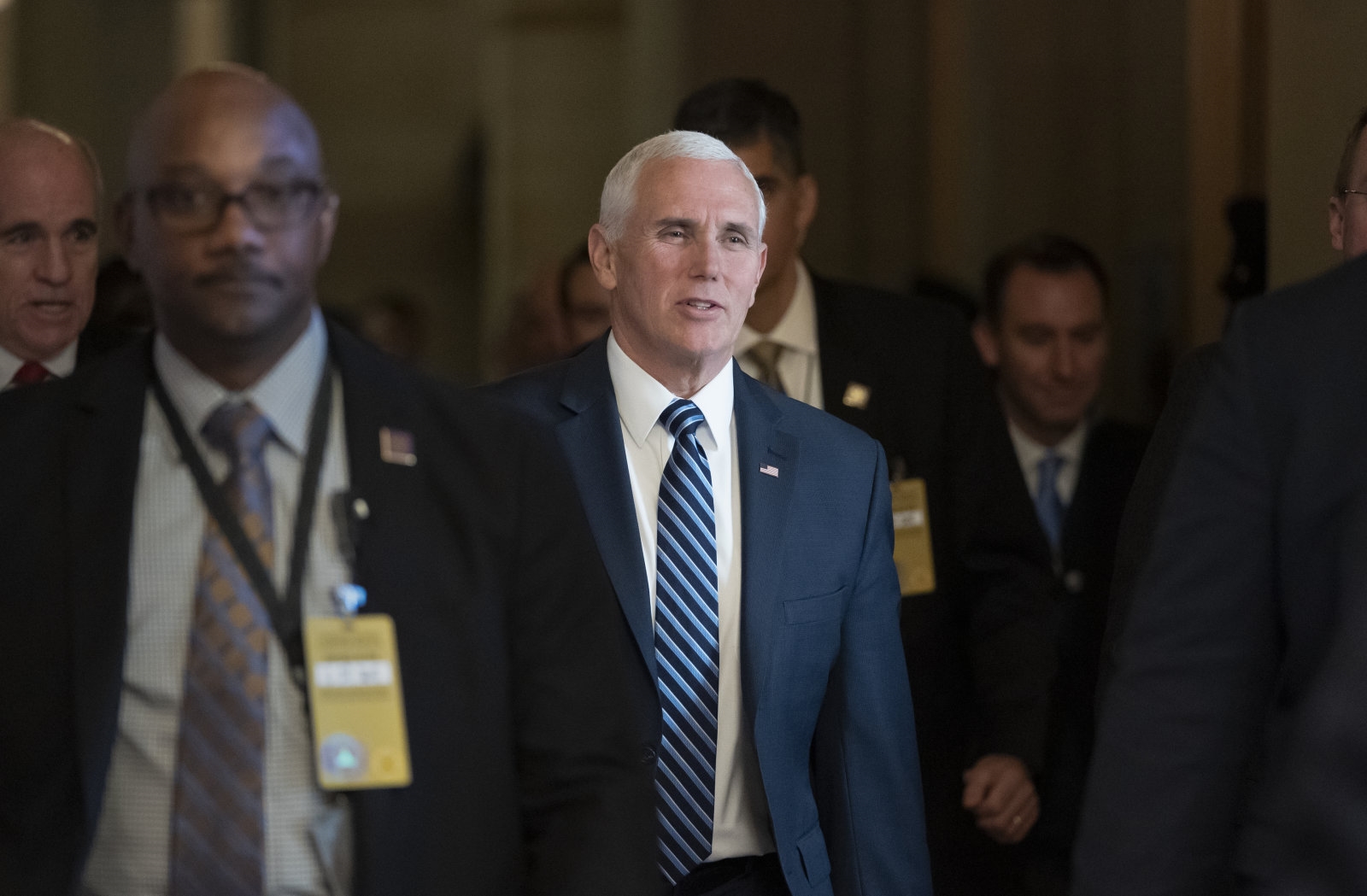 Law enforcement is looking into one of the stranger digital attacks against US politicians in recent memory. The Wall Street Journal has learned that the FBI is investigating fake text messages sent to “several” Republicans in the House of Representatives, including Illinois’ Adam Kinzinger. The currently mysterious perpetrator posed as VP Mike Pence’s press secretary, Alyssa Farah, and asked representatives for both their availability for meetings and the whereabouts of other politicians.

These messages weren’t ignored, either. At least one of those House members “repeatedly” interacted with the faker, according to a WSJ source. It’s not clear if this representative had supplied any information, though.

A spokeswoman for Kinzinger noted that the messages had been circulating for “months” and had been reported to law enforcement before, but it was only now that there was “renewed interest” in finding the perpetrator.

While this could be an elaborate prank, the White House isn’t taking any chances. An unnamed official said that the White House had not only blocked the number behind the fake messages, but considered it a potential security risk given the obvious safety threat. The incidents also underscore how few identity checks there appear to be in Congress at the moment — an unfamiliar number should have been a red flag.