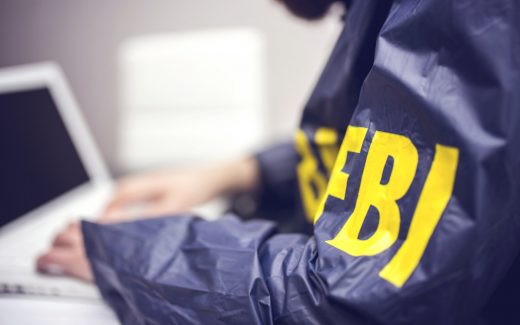 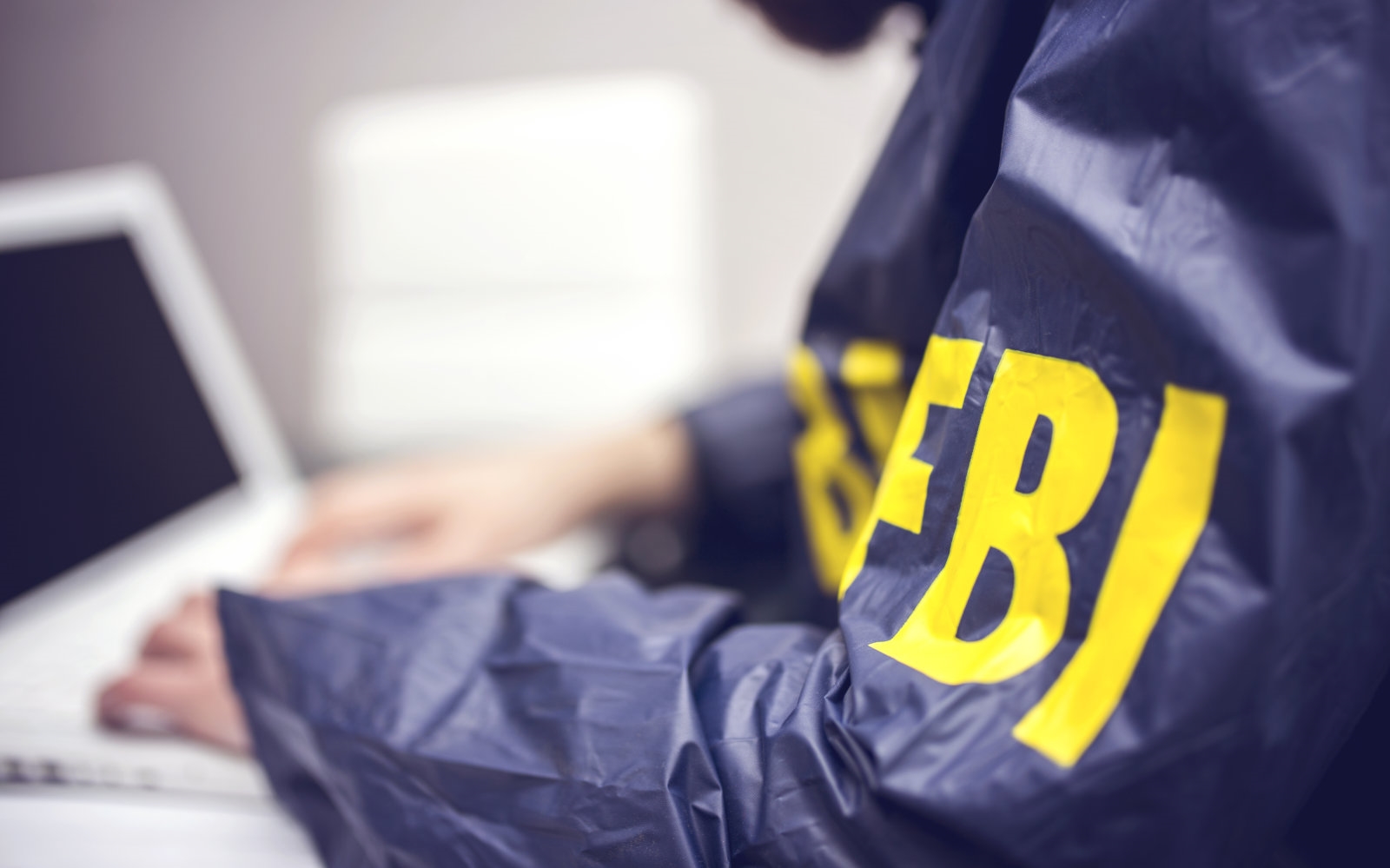 A group of hackers has exploited the flaws of at least three FBI-affiliated websites and leaked thousands of federal and law enforcement agents’ personal details. According to TechCrunch, the group infiltrated websites run by the FBI National Academy Association. It’s a nonprofit dedicated to promoting law enforcement training and has multiple chapters across the country, each with their own page. The hackers told the publication that they were able to break into the pages and download the contents, which they then uploaded on their own website.

In all, they were able to steal around 4,000 unique details. Those include member names, job titles, email addresses (some personal, some government-owned), physical addresses, as well as phone numbers. Since the hackers told TC that they only had to use publicly known exploits to gain entry, the websites must have been in dire need of an update.

The hackers also said they have over a million pieces of information on federal agents and are planning to publish more data from hacked government websites in the future. Seeing as this is far from the first security breach to affect federal workers, the government and organizations linked to its agencies may want to think of more ways to beef up their security measures.