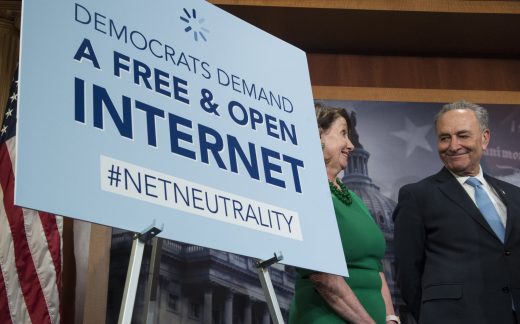 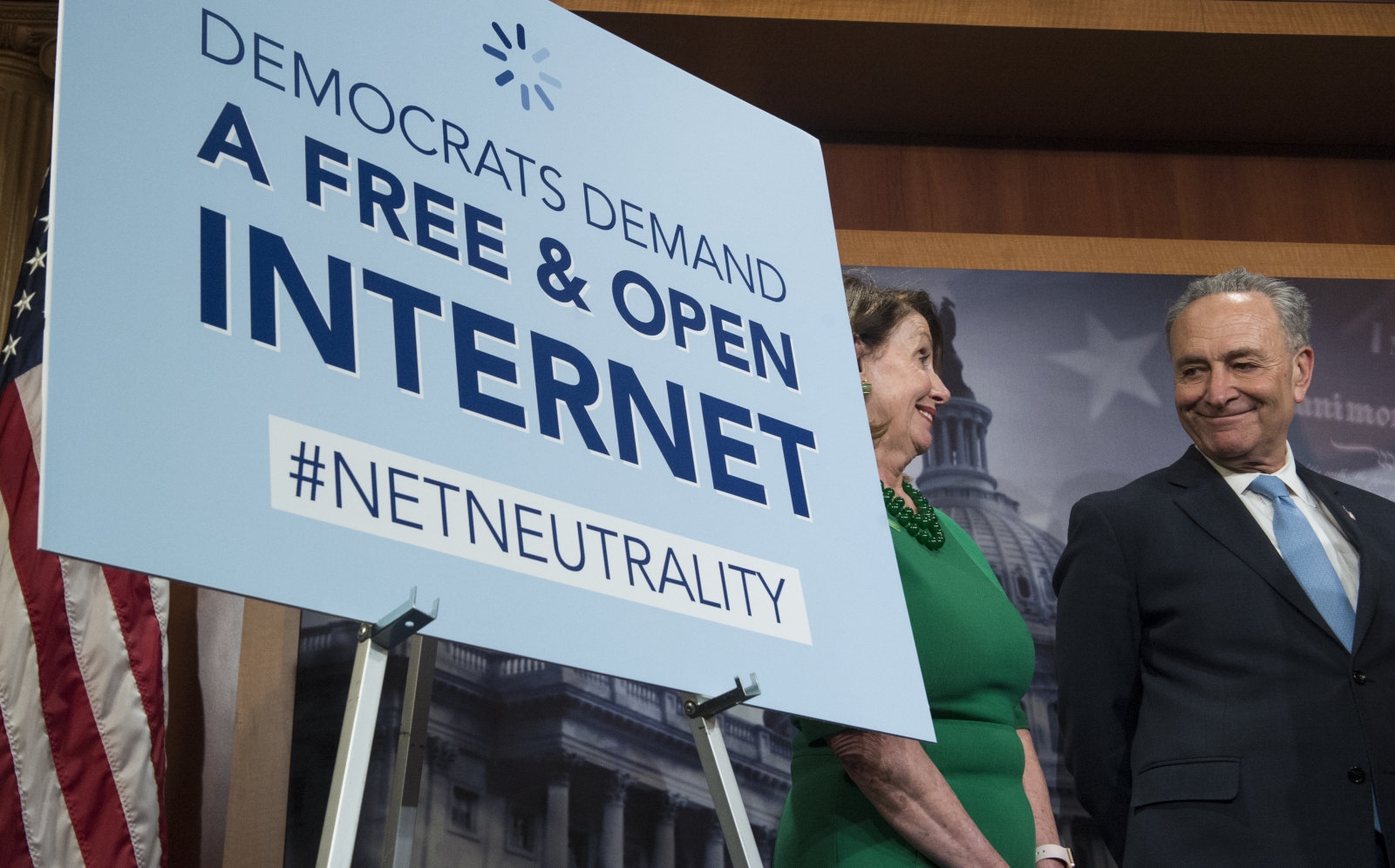 A recent Gizmodo report has resurfaced doubts about the FCC’s explanation regarding the cause of its website outage in 2017. If you’ll recall, that event prevented people from posting comments on chairman Ajit Pai’s plan to eliminate net neutrality rules. Pai and a couple of other FCC officials blamed it on a DDoS attack and referenced another outage that happened in 2014, which an anonymous high-level official blamed on the same thing. Back then, the agency (then under Tom Wheeler) called for comments on amended net neutrality guidelines that would allow ISPs to sell access to “fast lanes.” By referencing the older incident, the officials are probably saying that the outage wasn’t caused by the massive support for net neutrality: the website has long been the target of DDoS attacks. Problem is, former FCC chairman Tom Wheeler said the 2014 attack never happened.

After the outage in 2017, former FCC IT Chief David Bray said “[T]here was a similar DDoS attack after the 2014 JO Clip.” He was talking about John Oliver’s call to arms — the HBO host asked viewers to leave their thoughts on the agency’s website after airing a net neutrality explainer. Oliver repeated his plea in 2017 in HBO’s Last Week Tonight, and again Bray blamed it on a DDoS attack instead of on people’s response to the host’s call.

Bray, who turned out to be the high-level official who told the media that the 2014 outage was caused by DDoS, also said that then-chairman Tom Wheeler didn’t want to publicize what happened “out of concern of copycats.” But Axios said that in a taping for C-Span’s The Communicators, which airs on Sunday, Wheeler revealed there was no cover-up, because the attack never happened.

Gigi Sohn, Wheeler’s adviser when he was the chair, told Ars Technica: “We didn’t want to say it [was a DDoS in 2014] because Bray had no hard proof that it was a DDoS attack. Just like the second time [in 2017].” Now, Bray has backpedaled from his statements, telling Gizmodo that the concerns over potential copycats were his own and not Wheeler’s. Further, whenever he used the phrase “the Chairman” for statements to reporters, he was apparently talking about his own work.

Unfortunately, it doesn’t sound like the FCC plans to reveal what truly happened and whether it lied about the attacks — Gizmodo says the agency has gone dark on the issue. We reached out to the agency to ask for its statement, and we’ll update this post if we hear back.