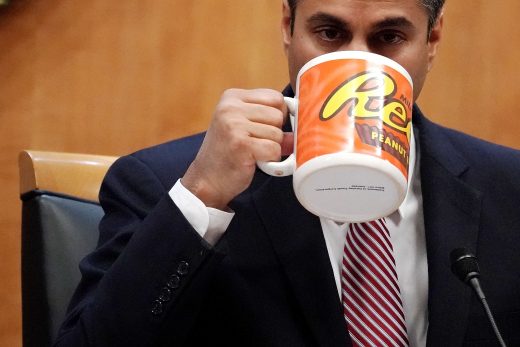 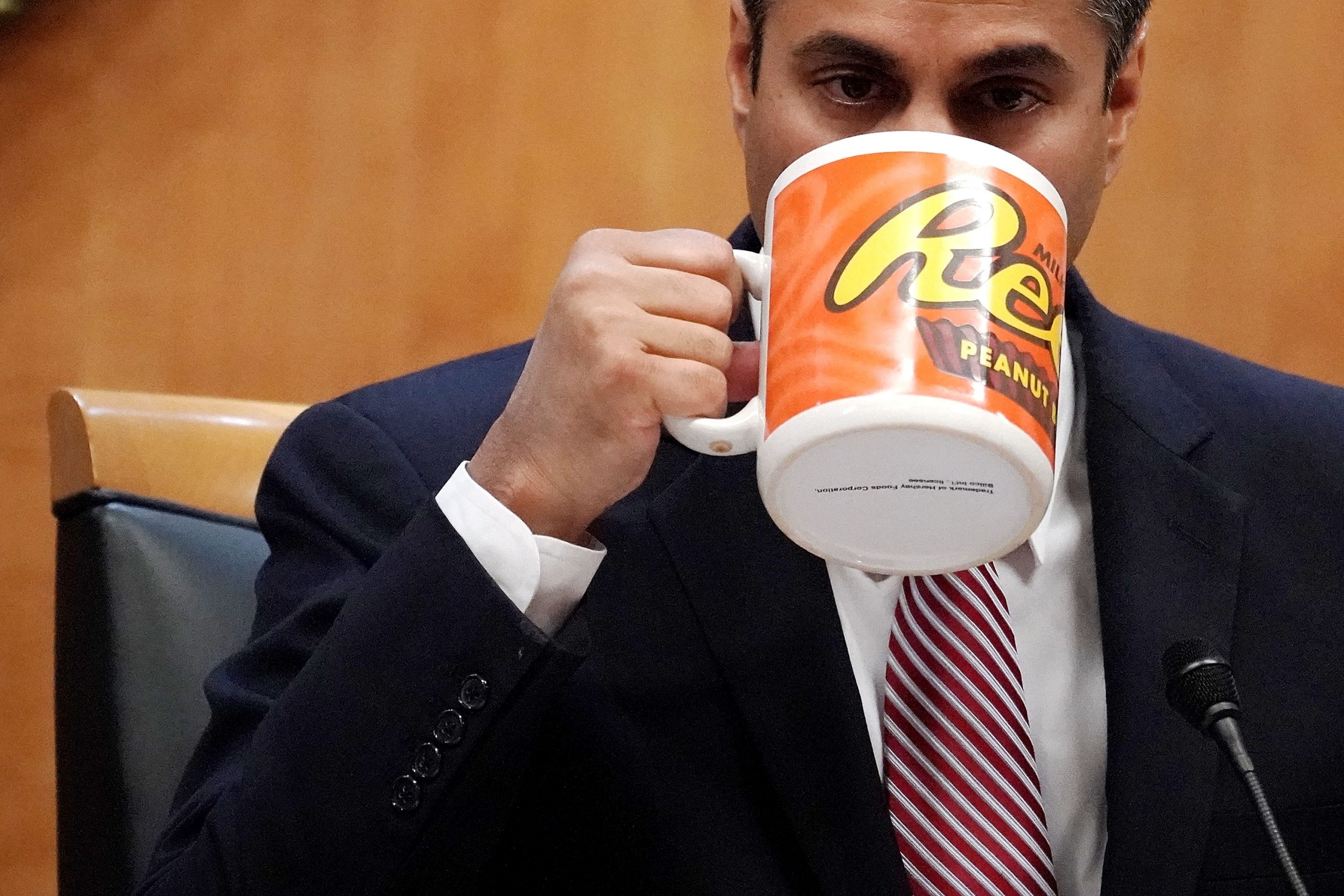 The FCC has proposed fining internet provider BarrierFree for providing false subscriber data, but not before it used some of that data to further its own claims — and it had plenty of warning, too. Ars Technica reports that FCC Chairman Ajit Pai used BarrierFree’s data in February 2019 to tout improved rural broadband access, even though his agency had warned of inaccurate data for years. The FCC repeatedly warned BarrierFree about missing data starting in 2015, and raised concerns about data (which later proved to be false) when it finally sent data in March 2018.

BarrierFree also missed a September filing, and Pai was touting the incorrect numbers the same day the FCC was warning the provider about another deadline.

Pai went on to correct the data in May 2019, but maintained that broadband was reaching Americans in a “reasonable and timely fashion.” The gap was considerably larger than he claimed, though. Where the Chairman initially claimed that people without access dropped from 26.1 million in late 2016 to 19.4 million a year later, there were actually 21.3 million people without fast internet service. That also doesn’t factor in concerns about inaccurate data gathering methods.

These findings don’t necessarily show the FCC was knowingly using false info. However, they at least indicates the regulator wasn’t heeding numerous red flags. The Pai-era FCC has made rural broadband one of its top priorities, committing billions to the cause, but reports like this cast doubt on its progress claims.