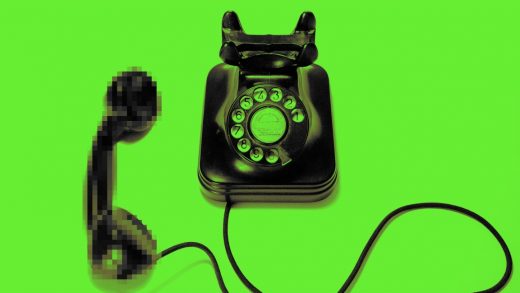 It just got a little bit easier for your phone service to block those irritating robocalls. But it may also end up inadvertently blocking some calls you were expecting.

When these rules come into play, 30 days after they’re published on the Federal Register, major phone companies that provide services directly to consumers will be able to block potential robocalls without being liable for unintentionally blocking wanted calls, thanks to two specific “safe harbors” set out by the FCC. Though the official release doesn’t name them specifically, that would likely pertain to major phone companies such as AT&T, Verizon, and T-Mobile.

The FCC’s protections apply as long as the phone companies in question use “reasonable analytics” (such as Caller ID) to identify and block unwanted calls and block call traffic from bad-actor gateway providers that are prone to knowingly pass unwanted calls over to them. The agency highlighted that emergency calls should never be blocked.

“These safe harbors are meant to provide further assurance to phone companies and allow them to strengthen their efforts in the battle against illegal and unwanted robocalls,” the FCC statement read.

In 2019 Congress signed into law the TRACED Act, a bipartisan bill that extends the FCC’s statute of limitations on robocall offenses, and requests a yearly FCC report on robocalls, among other requirements. Separately, earlier this year, the FCC sent letters to six bad-actor companies, directing them to cut off robocalls, while the Department of Justice sued two companies that were connecting robocalls from India to the U.S. 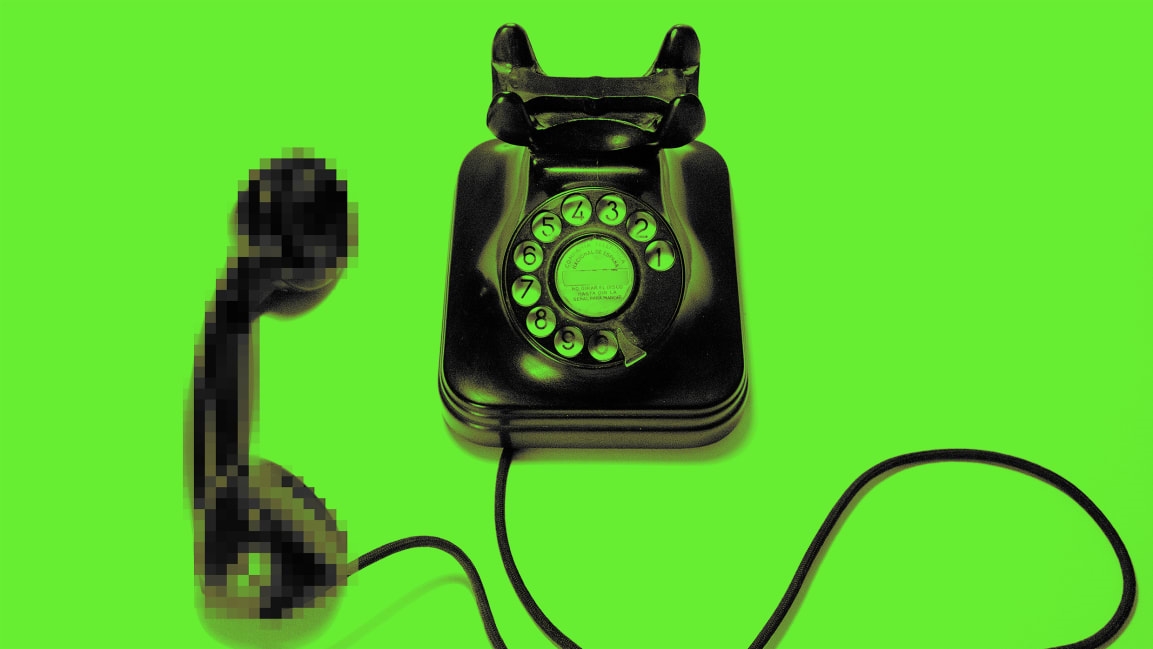