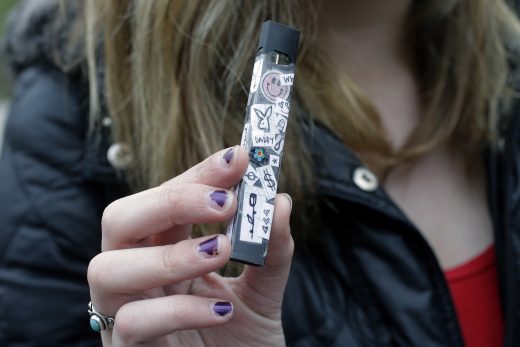 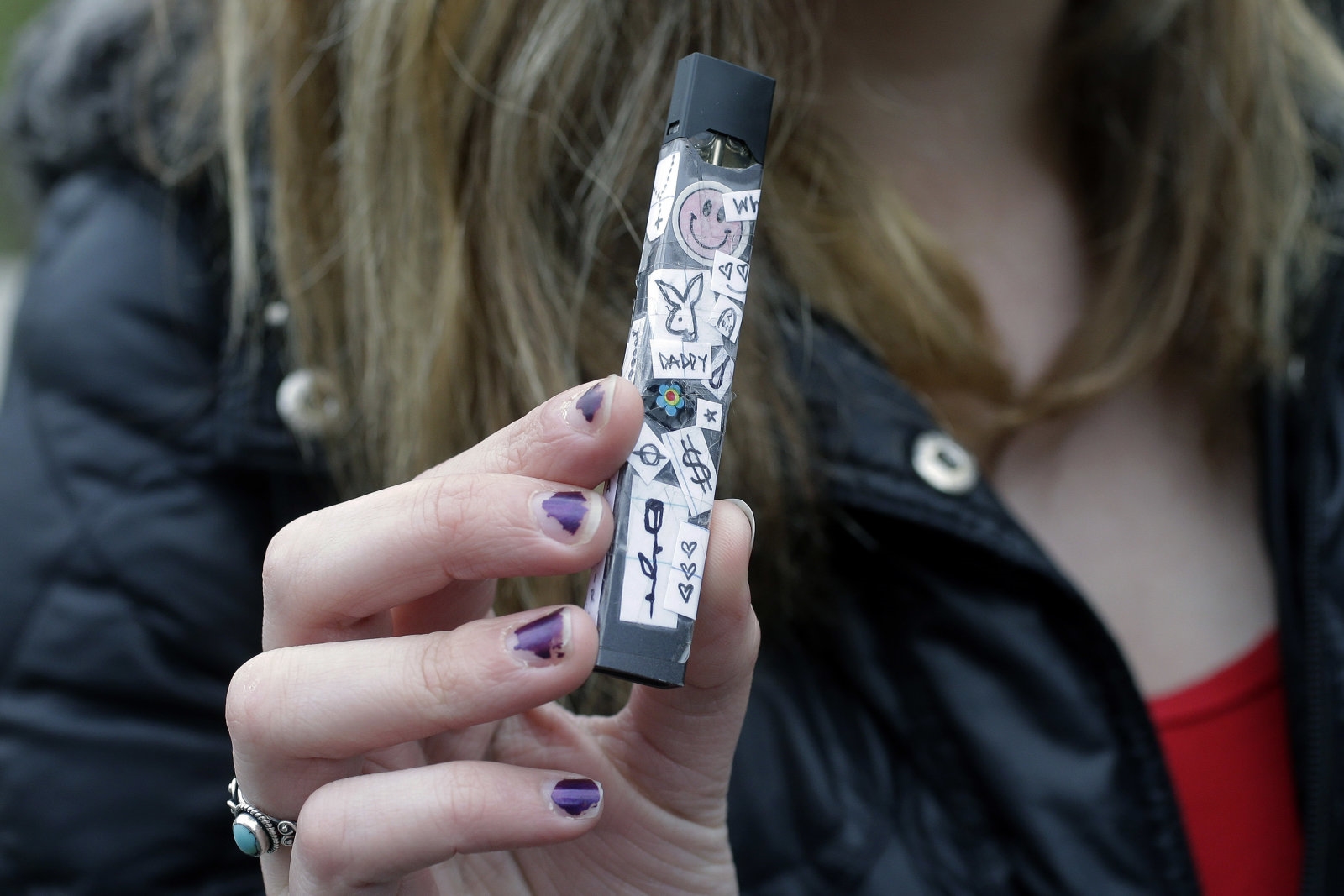 Many people raised eyebrows when Marlboro owner Altria bought a $12.8 billion stake in the vaping giant Juul, and that now includes the US Food and Drug Administration. Commissioner Scott Gottlieb has requested a joint meeting with the CEOs of Juul and Altria over concerns their statements “contradict” commitments they made in October to reduce teen vaping. The official wanted both executives to explain how their deal affects their plans to curb youth vape use, and noted that data suggested trends were headed in the wrong direction.

There was “deeply concerning data” that Juul use represented a “significant proportion” of kids’ e-cigarette use, Gottlieb said. He added that there was “no reason to believe” that trend would slow down or reverse in the near future.

In a statement to Gizmodo, a Juul spokesperson insisted that the company was “as committed as ever” to preventing teen vaping, and was “moving full steam ahead” on a reduction plan it had unveiled in November. It also anticipated “constructive dialogue” with the FDA.

Juul has already been under tighter scrutiny in recent months, including a request in September to prove that its marketing wasn’t aimed at underage users. It has also tried to head off complaints by halting sales of flavored vape pods not long before the FDA introduced its own restrictions. However, the FDA’s request takes that pressure up a notch. The administration is effectively accusing Juul and Altria of undercutting efforts to stamp out teen vape adoption, and it won’t necessarily accept their claims to the contrary.