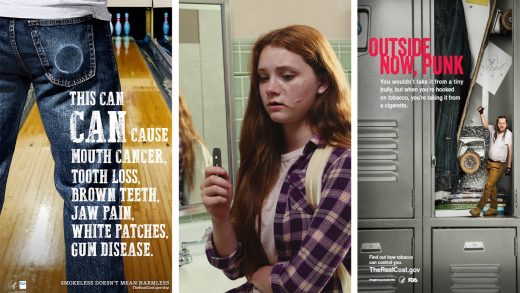 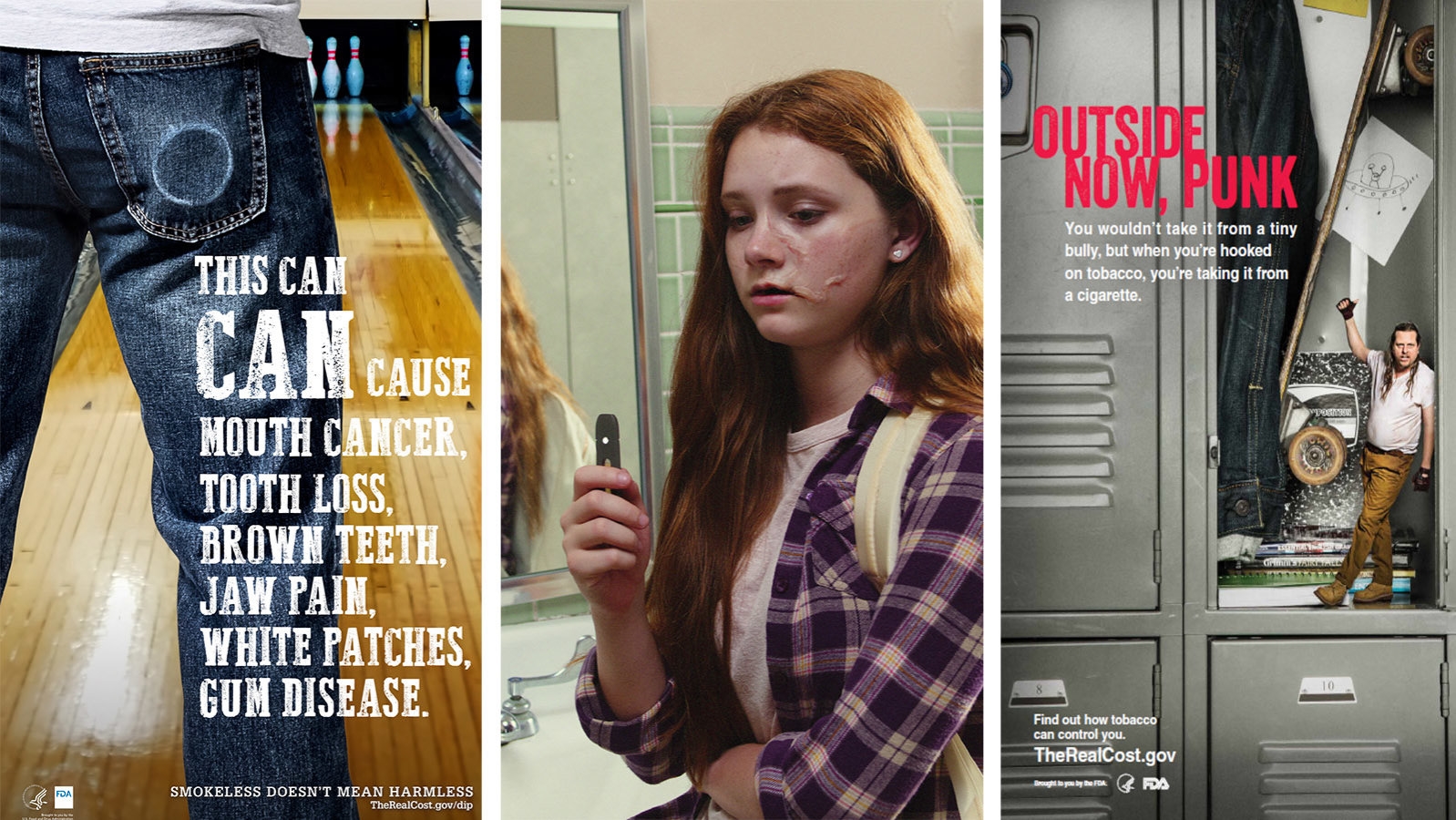 Today, the FDA launched its first e-cigarette prevention TV ads. Part of “The Real Cost” campaign, they’re meant to educate teens on the dangers of e-cigarette use. The ads will target nearly 10.7 million teens, aged 12 to 17, who have used e-cigarettes or are open to trying them. The short clips feature street magician Julius Dein, who turns a vape pen into a cigarette before onlookers. The trick is supposed to highlight the fact that teens who vape are more likely to start smoking cigarettes.

According to the FDA, e-cigarettes were the most commonly used tobacco products by youth in the US. In 2018, more than 3.6 million middle and high school students across the US were current e-cigarette users. That’s more than double the 1.5 million students who were e-cigarette users the previous year. “The troubling epidemic of youth vaping threatens to erase the years of progress we’ve made combatting tobacco use among kids,” said Acting FDA Commissioner Ned Sharpless, MD.

In addition to raising awareness about the health concerns — like increased risk of cancer and heart disease — the FDA has accused Juul and Altria of undermining efforts to prevent teen smoking. The House has launched its own investigation into whether Juul marketed its e-cigarettes to kids. And the FDA has proposed limiting flavored e-cigarettes, which could appeal to kids. Meanwhile, San Francisco has become the first US city to ban e-cigarettes, in part to combat teen use.