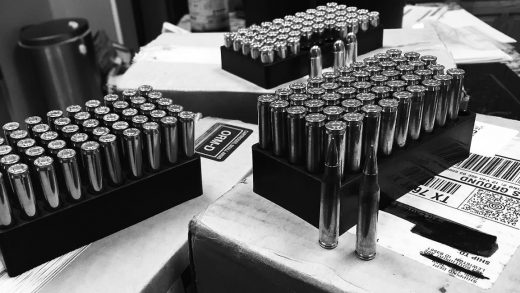 FedEx ends its association with the NRA after Pittsburgh synagogue shooting

The courier and delivery giant has announced that it is ending its program that offers discounts for business members of the National Rifle Association, reports Reuters. The cessation of the program comes just days after America’s latest mass shooting, where a gunman killed 11 people at a Pittsburgh synagogue.

However, FedEx says the Pittsburgh synagogue isn’t the reason its NRA discount program is ending. Instead, the company says the NRA did not bring in enough business to merit its own deal. Earlier this year, FedEx came under fire for not ending its NRA deal after the Parkland shooting when other companies such as Delta Air Lines, United Airlines, and Enterprise cut ties with the group. FedEx now says its NRA deal will come to an end on November 4. 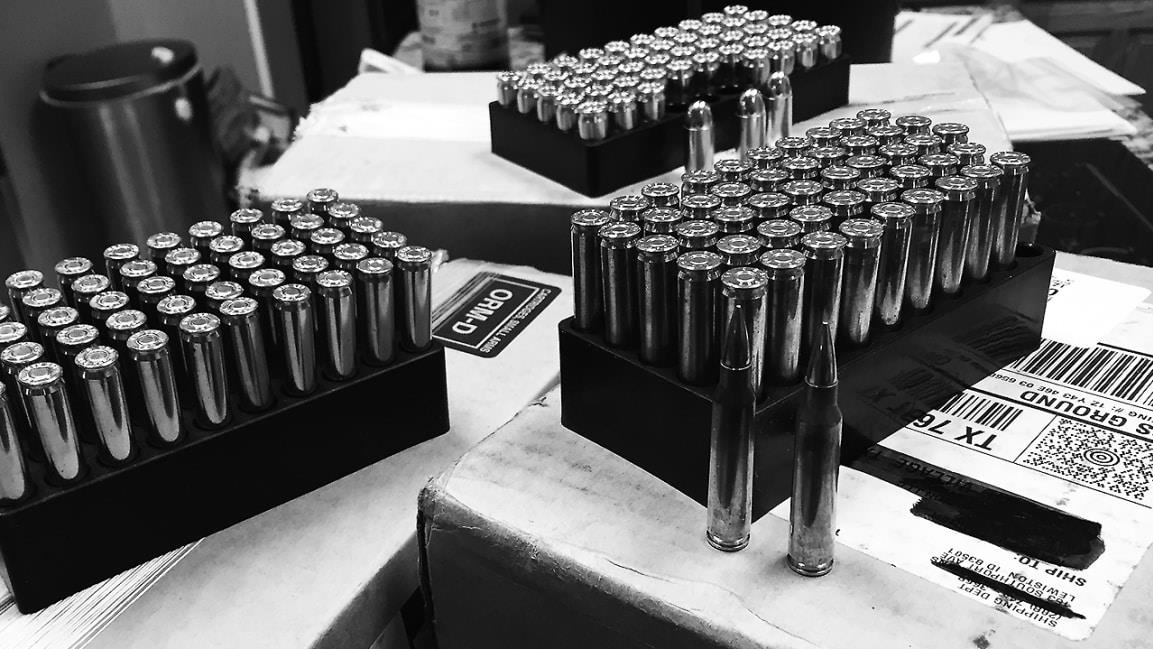