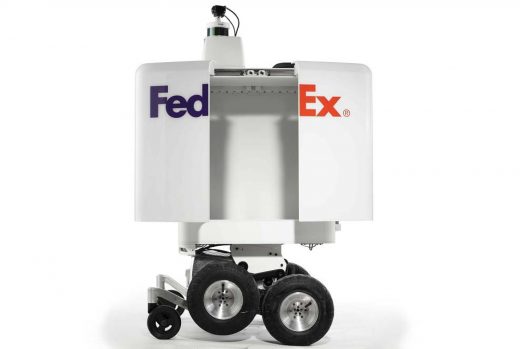 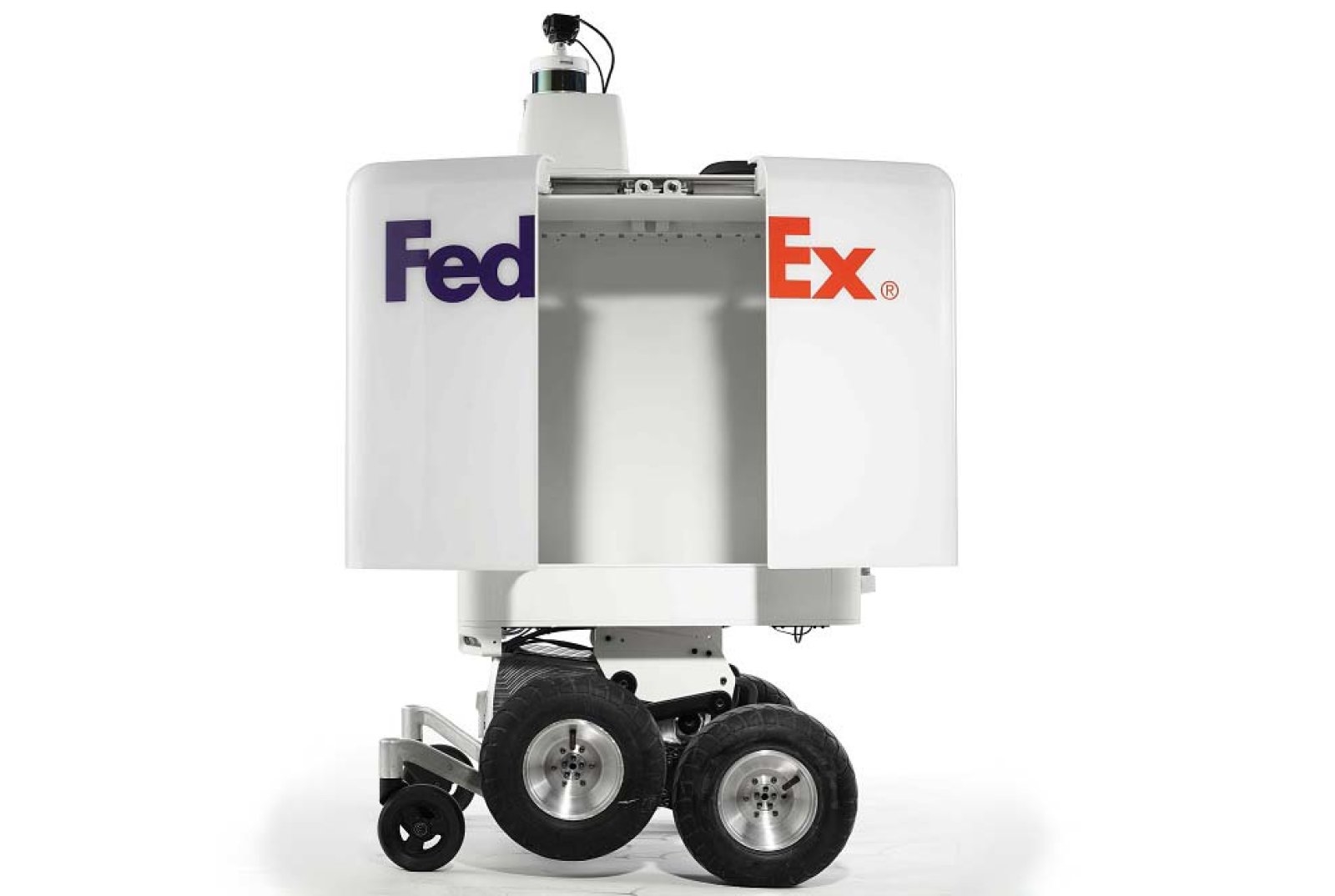 FedEx is making its first moves into autonomous delivery. The company announced today that it’s working on the SameDay Bot, a small vehicle that can travel independently along sidewalks and roadsides, helping retailers make same-day and last mile deliveries to their customers.

The bot is being developed using the same technology used in mobility device iBot, and will feature pedestrian-safe tech, multiple cameras, LiDAR and machine learning to help it detect and avoid obstacles, and navigate uneven surfaces.

FedEx doesn’t anticipate the bot replacing its existing same-day delivery services, but instead complementing them. Trials kick off this summer in a number of areas, including Memphis, Tennessee (pending city approval), and between FedEx Office locations. The company already has AutoZone, Pizza Hut, Target and Walmart on board for initial testing.

FedEx is the latest in a line of companies trialling this kind of technology. While the likes of Amazon and Google have been focusing on airborne drones for future deliveries, others — namely food delivery companies — have been working on similar sidewalk-based tech. However, FedEx has huge global reach. As long as it can navigate the legal obstacles encountered by other companies innovating in this area, its sheer scale could be the thing that eventually sends autonomous delivery bots mainstream.