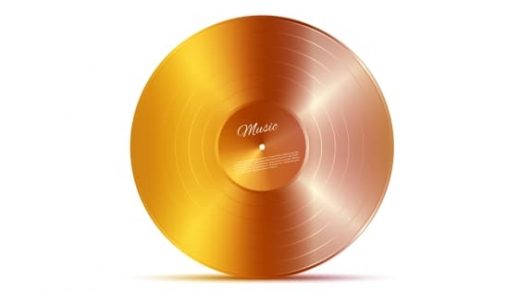 More than a dozen female recording executives have signed a letter calling for Recording Academy president Neil Portnow to step down after his post-Grammy remarks that women in the music industry need to “step up” in order to be recognized.

Public and industry outcries followed this year’s Grammys after Alessia Cara was the only female artist to take home a trophy in a major category. Once #GrammysSoMale began circulating online, Portnow had this to say in response: “[…]women who have the creativity in their hearts and souls, who want to be musicians, who want to be engineers, producers, and want to be part of the industry on the executive level…[They need] to step up because I think they would be welcome.”

And now female execs from CAA, Warner Chappell, AGI, and more have a response of their own. In their strongly-worded letter, they lay out exactly why Portnow’s comments are so problematic, citing statistics and just plain common sense:

We are here not to merely reprimand you, but to shed light on why there is such an outcry over your comments and remind you of the challenges that women face in our country and, specifically, in the music industry. Your comments are another slap in the face to women, whether intended or not; whether taken out of context, or not. Needless to say, if you are not part of the solution, then you must accept that YOU are part of the problem. Time’s up, Neil.

After Comment demand Down Execs Female Grammy President Step up

Pinned onto Women In Leadership 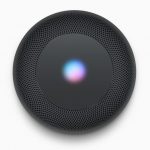 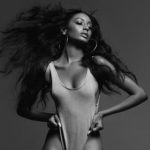 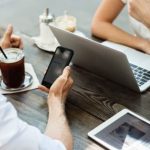 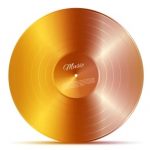 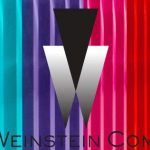 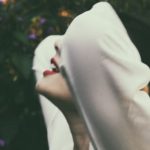 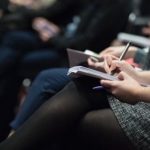 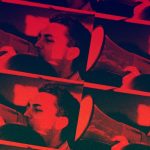 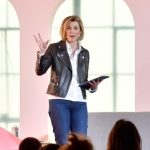 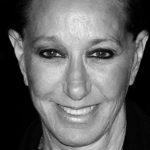 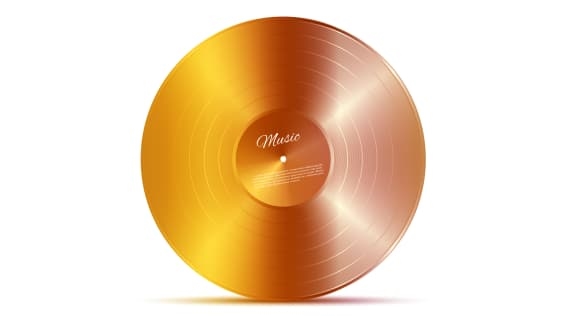