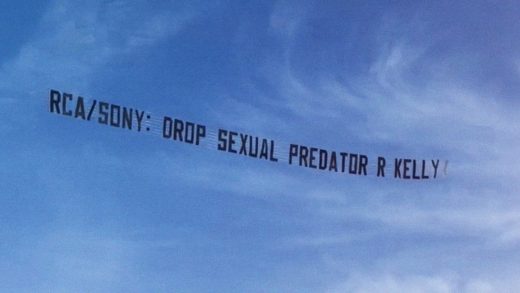 The flyover was commissioned by UltraViolet, an online community that fights sexism and sexual violence in the media, and in the private and public sectors. In thick, boxy letters, the airplane banner branded Kelly a “sexual predator” and called on Sony and RCA to drop him. Accusations of sexual abuse and predatory behavior against Kelly date back decades, but criticism of the singer has increased over the last week in the wake of Lifetime’s Surviving R. Kelly documentary series, in which many of his accusers spoke out publicly for the time.

Now critics say it’s time for RCA to stop enabling Kelly by giving him a platform.

“It is long past time for RCA to dump R. Kelly and take a stand against abuse,” said Karin Roland, UltraViolet’s chief campaigns officer, in a statement. “Their inaction is beyond shameful. RCA can no longer pretend that R. Kelly’s music can be separated from his violent actions. Kelly uses his fame, musical talent, fortune, and standing in the music industry to lure in and abuse young black girls.”

I reached out to RCA Records for comment and will update if I hear back. 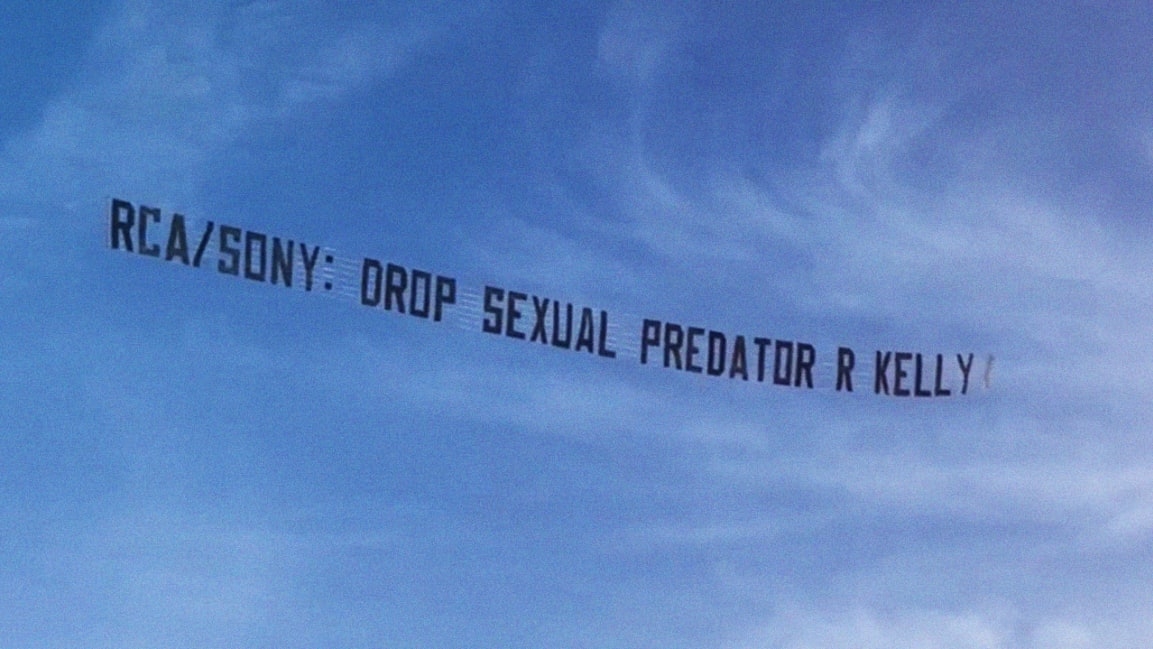