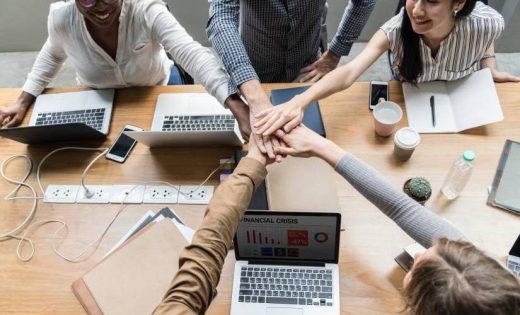 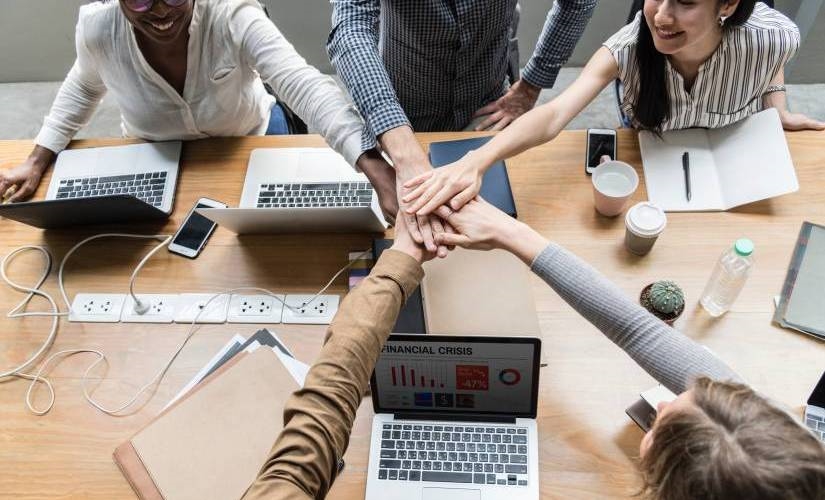 Speculators are eyeing several firms that could grow into colossal profit makers as the femtech market flourishes. A growing number of employers and insurers encourage employees to use family-planning apps, such as those developed by Ovia Health. In femtech, we see startups changing women’s health technology.

In the last few years, there’s been a phenomenal surge in technology designed to address women’s health.

There’s a fresh buzz about femtech among investors. Some believe the vertical will serve as the next speculative cash cow.

According to a Rock Health venture fund analysis, 77% of surveyed consumers say that they have no problem sharing their data with physicians. However, 86% of those respondents expressed that companies shouldn’t collect health-related data without consent.

The Health Insurance Portability and Accountability Act (HIPAA) permits companies to sell consumer data – as long as the information is anonymized. Already, major corporations such as IBM are cashing in on the healthcare information mining industry.

An example of taking data from devices is fitness, health, and femtech mobile apps. Insurers and employers aggressively encourage workers to use femtech apps developed by Ovia.

As an example, Activision Blizzard gaming is one of several companies that leverage Ovia apps to monitor employee health. The apps collect sensitive information regarding fertility, menstrual cycles, and pregnancy development.

Activision Blizzard uses the information to determine how many of its employees are pregnant, attempting to conceive or facing a high-risk pregnancy. Company representatives admit there was backlash each time they introduced a new employee monitoring technology.

Companies can overcome employee objections – in part – by emphasizing that the use of the technology is voluntary.

It also helps that the company incentivized employees to use Ovia apps by paying them $ 1 a day. Over time, Activision Blizzard employees have developed a tolerance for company health monitoring. Analysts forecast phenomenal growth for the femtech industry. However, some start-ups enter the vertical with dubious intentions.

Several entrepreneurs have entered the fintech industry with apps that have little value other than to collect user data for resale.

Femtech, the Answer to a Growing Problem

The femtech revolution can’t spin up fast enough. Today, women around the world face problematic health issues. For instance, studies show that 70% of women diagnosed with postpartum depression conceal or minimize their symptoms.

Globally, physicians diagnose 10% of pregnant women and 13% of women who have just given birth with postpartum depression, according to the World Health Organization (WHO). Women’s health is especially important because of their role in influencing and caring for children and family members.

Many women, however, downplay their symptoms. Femtech may help to improve the well-being of women. Today, it’s a multimillion-dollar market fueled by pelvic health devices, menstruation monitors, and pink fitness wearables.

As the femtech industry emerges, a growing number of speculators pour money into startups that create technology to address women’s health needs. Still, physicians must continue to contend with a significant segment of the female population who prefers timeworn search engine queries to manage their health needs.

The Retailing of Femtech

Today, retailers place femtech products such as Cora alongside popular feminine products such as Tampax. In the future, researchers envision smart tampons that collect biological samples for monthly testing. Such an innovation could help physicians diagnose women’s illnesses like cervical cancer and endometriosis.

With industry insiders forecasting that femtech will rake in $ 50 billion annually by the year 2025, these visions of high-tech women’s care products could well become a reality. Historically, the technology industry, the healthcare field, and the business world, in general, have have overlooked women’s needs.

Despite the current phenomenal growth of femtech, women are still woefully underrepresented on the business side of the industry.

Nevertheless, some women’s advocates are thrilled that the male-dominated business world is paying more attention to women’s needs. At the same time, there’s a doubt as to the usefulness of some femtech products. Some people wonder what percentage of femtech products offer real value and how much of the vertical is merely marketing hype pedaled for profit.

There is one line of femtech products that have earned the approval of the federal Food and Drug Administration (FDA). Glow and Natural Cycles are the first fertility apps to receive marketing clearance from the agency. While women can download both apps for free, subscription fees for advanced functionality range from nominal to exorbitant.

Physicians offer a word of caution about the apps. The apps can collect a considerable amount of information, enabling more accurate fertility tracking. Still, they’re not 100% foolproof. In an increasingly connected society, people may come to expect too much from technology.

Despite doctor’s warnings, however, both apps have stellar reviews from tens of thousands of users in the Google Play store. Hopefully, more truly beneficial femtech offerings will emerge as the industry matures.

Ryan Ayers is a researcher and consultant within multiple industries including information technology, blockchain and business development. Always up for a challenge, Ayers enjoys working with startups as well as Fortune 500 companies. When not at work, Ayers loves reading science fiction novels and watching the LA Clippers.