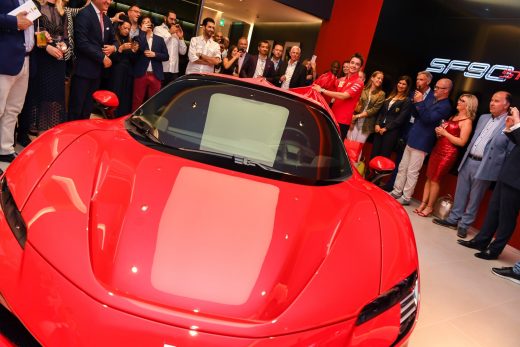 Ferrari won’t produce an EV until after 2025 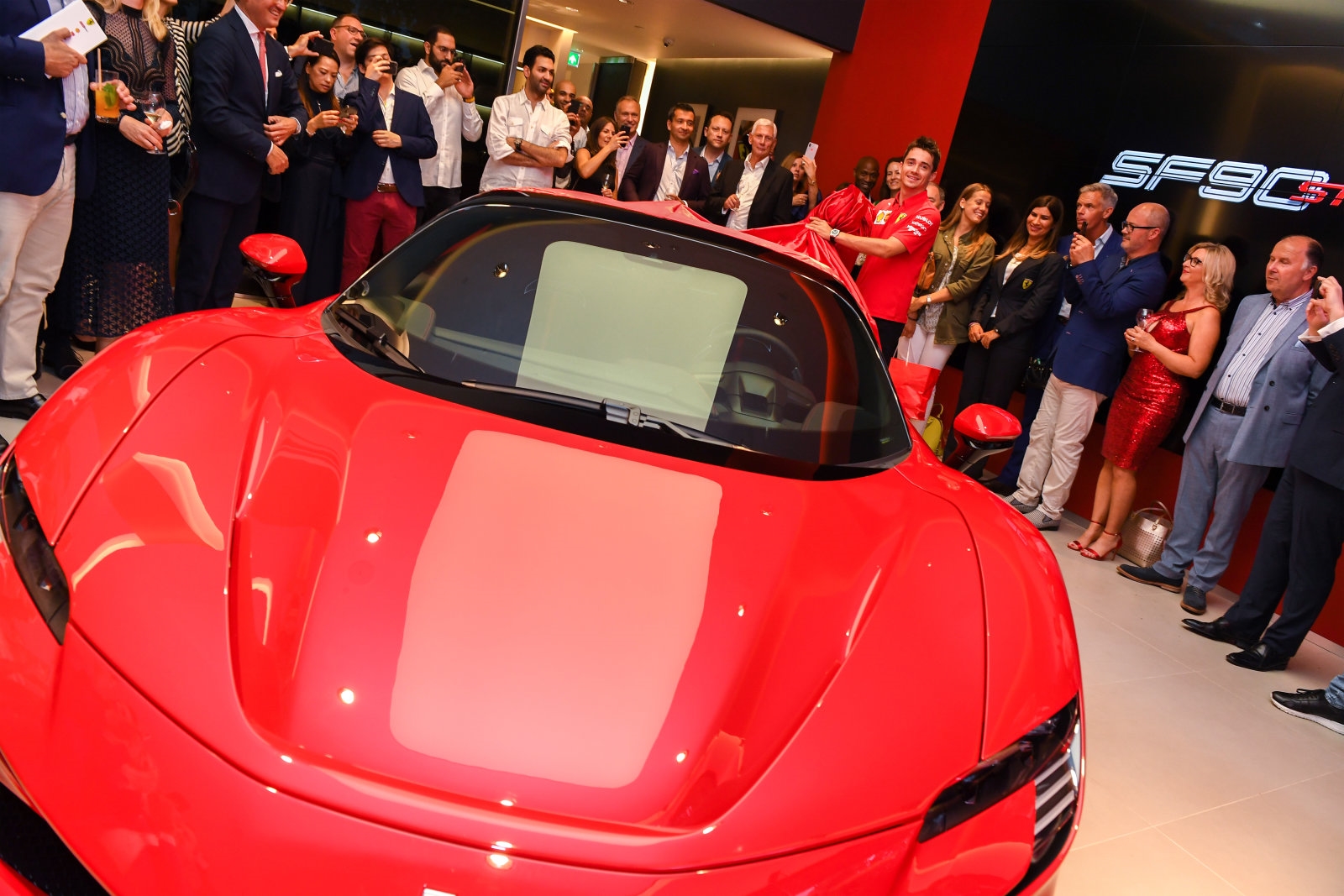 Just because Ferrari unveiled its first production plug-in hybrid doesn’t mean it’s ready to completely embrace electric cars. Company chief Louis Camilleri told reporters that he didn’t expect the Italian supercar brand to produce an EV until sometime after 2025. It’s not due to hostility or skepticism, though — rather, it’s that Camilleri doesn’t believe the technology meets Ferrari’s expectations.

The executive said there were “significant issues” with range and recharging speeds preventing Ferrari from making the leap. Although Ferrari had been looking at the possibility of an electric GT car, the focus would be on hybrids like the SF90 Stradale. The firm wants hybrids to represent 60 percent of its sales by 2022, and it’s exploring alternatives like hydrogen fuel cells and biofuels to determine what would be “the most efficient and effective.”

This is unfortunate news if you’re eager to see how Maranello handles an emissions-free car, although it’s not surprising given the current state of electric supercars. Porsche’s Taycan is nimble and consistently fast, but the EPA also estimated a range of just 201 miles — and the ultra-fast chargers needed for those vaunted 20-minute top-ups are still scarce. Ferrari may consider it difficult to justify a grand tourer that could be hamstrung by the same technical limitations.

The tech is catching up. Tesla’s next-gen Roadster is supposed to boast a 620-mile range through a dense battery pack, and that’s on top of a claimed 1.9-second 0-60MPH time and a 250MPH-plus top speed. Extra-fast chargers are becoming more commonplace, too. It’s just a question of whether or not these advancements are coming quickly enough to satisfy Ferrari, and whether or not it feels any added pressure to ditch the burbling engines that have defined its lineup for decades.

2025 After Ferrari Produce Until won't