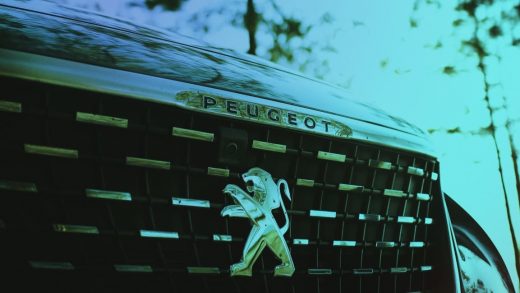 Fiat Chrysler and the parent company of Peugeot are merging to form the fourth-largest automaker on the planet, they announced today.

The deal between FCA and Groupe PSA, which are Italian and French respectively, is worth close to $50 billion, according to estimates.

“In a rapidly changing environment, with new challenges in connected, electrified, shared and autonomous mobility, the combined entity would leverage its strong global R&D footprint and ecosystem to foster innovation and meet these challenges with speed and capital efficiency,” the two companies said in a joint statement.

Here are some key details:

Brands: FCA‘s portfolio includes Alfa Romeo, Chrysler, Dodge, Fiat, Jeep, Ram, and Maserati, while PSA brings Peugeot, Citroën, DS, Opel, and Vauxhall to the table.
Size: The two companies together sold 8.7 million vehicles last year, with revenues of just under $190 billion. Employees of the two businesses total an estimated 410,000.
Leadership: PSA’s Carlos Tavares will be the CEO of the newly combined company for the first five years. John Elkann, FCA’s chairman and American-born heir to the Italian family that founded Fiat, will be its chairman.
Financials: The shareholders of FCA and PSA will each own 50% of the equity of the new entity.

Fiat Chrysler had previously considered merging with another French automaker, Renault, but that fell apart in June. FCA, which includes one of the American brands once part of the Detroit Three, has always embraced consolidation. It was the mantra of the late FCA chief Sergio Marchionne, the black-sweater-loving Italian Canadian executive credited with turning around both Fiat and Chrysler.

Fiat completed its acquisition of Chrysler in 2014. It first took control of the beleaguered American car company in 2009. (That wasn’t the first time Chrysler experienced foreign ownership; Daimler-Benz bought it in 1998.)

Peugeot also has American ties. For example, earlier this year, it announced it was planning to return to selling cars in the U.S. market, and in 2017 it bought the Opel and Vauxhall brands from General Motors.

Jessica Caldwell, Edmunds’s executive director of industry analysis, sees some issues with the FCA-PSA merger, such as product overlap and an emphasis on “quirky city cars” that Americans aren’t interested in.

“But this merger isn’t really about product or expanding to new markets, which proves just how much the paradigm has shifted,” she said. “The electrified, autonomous future everyone is waiting for just isn’t feasible without automakers merging and forming strategic alliances to share research and development costs. This is a smart move by both FCA and PSA to ensure their companies continue to be viable and relevant as the industry evolves.” 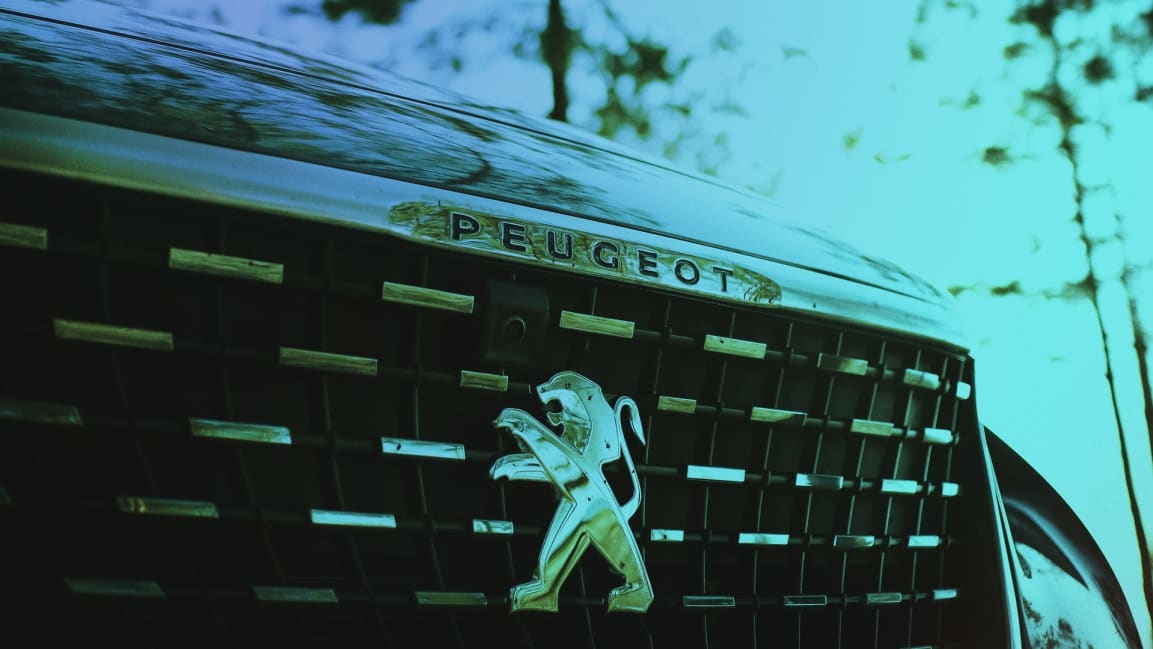