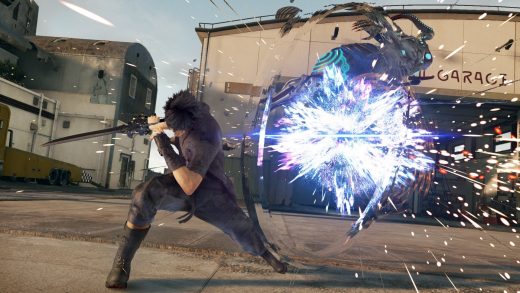 Given what cross-promotion Square Enix has done to bring other games into Final Fantasy XV, it’s no surprise that they’re lending out some of its elements, too. The hero of last year’s hit RPG, Prince Noctis, will be added to the roster of Tekken 7 sometime in Spring 2018, though it seems you’ll need to buy the fighting game’s Season Pass to unlock him.

Noctis Lucis Caelum from @FinalFantasy XV is coming to @TEKKEN 7 in Spring 2018! Check out these new screenshots of his moves and stage! Get the Season Pass now @ https://t.co/vpMrP45qKq to secure Geese Howard & Noctis when they enter the ring! pic.twitter.com/TPy19VbIfM

Given the hours upon hours you spend slashing up enemies in Final Fantasy XV, it’s a no-brainer to throw Noctis in Bandai Namco’s brawler. Then again, Final Fantasy heroes (okay, just Cloud) have a history of dropping into fighting games where they don’t belong. The FFVII protagonist was officially added to Super Smash Bros for Nintendo 3DS and wii U back in 2015, half a decade after fans hacked the game’s Wii predecessor to add Cloud. 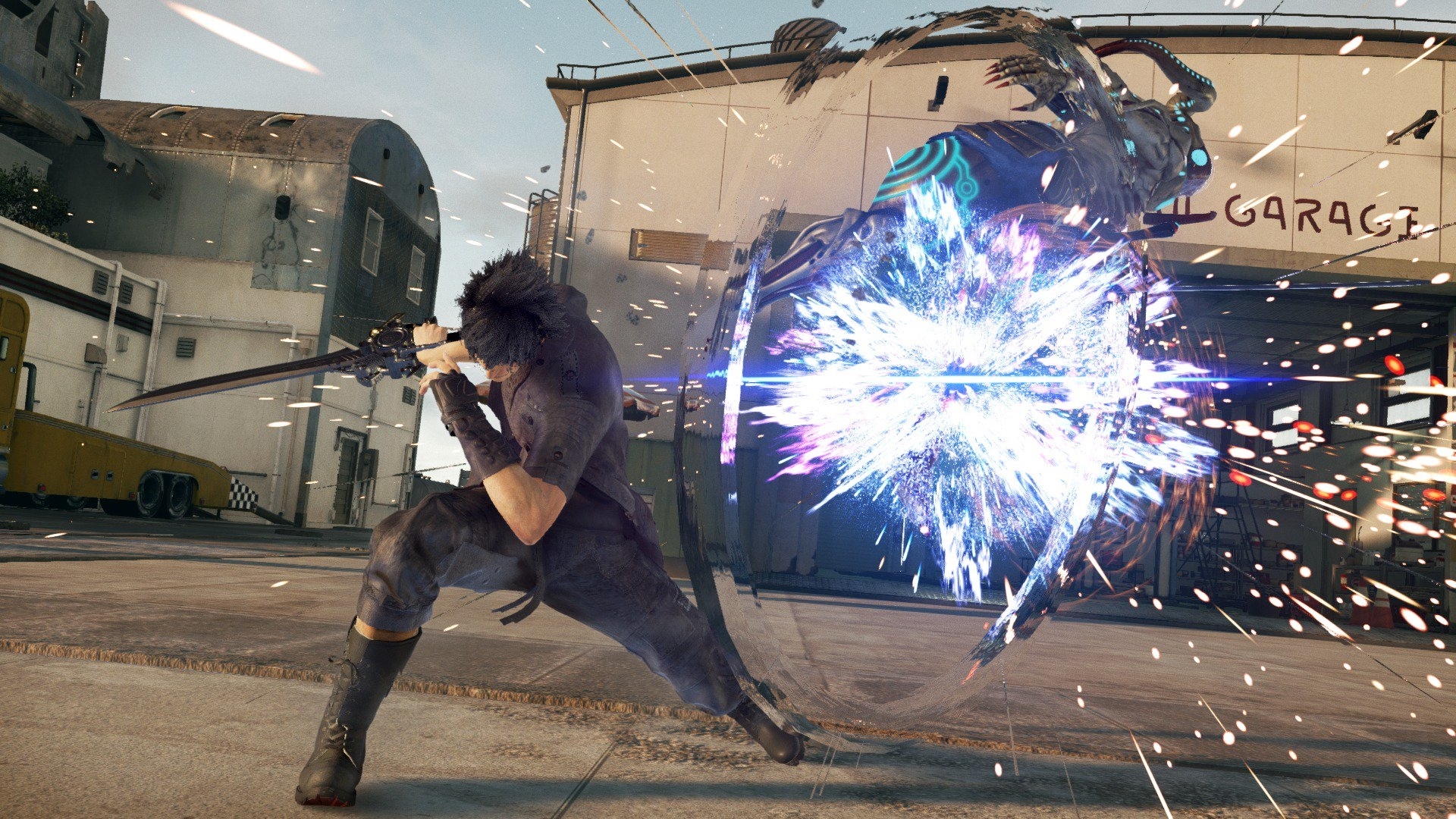