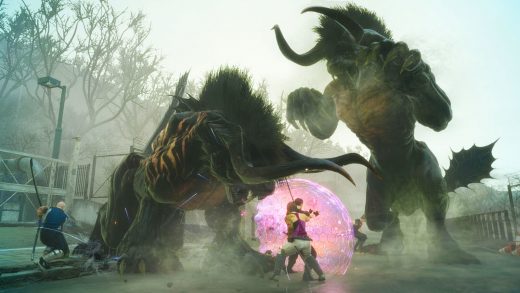 Back in September, Square Enix announced upcoming multiplayer DLC titled Comrades for Final Fantasy XV, its blockbuster game that came out a year ago. Unfortunately, the extra content was delayed past its initial Halloween release date, but not for much longer: The publisher tweeted that it’s coming out on November 15th.

#FFXVComrades will be released on 15th November!
We hope you will join us in bringing the Light back to Lucishttps://t.co/I8d7LhT6wI pic.twitter.com/tvuOsvka6P

As previously revealed, Comrades takes place after Chapter 13 of the main game’s story, when [spoilers] crown prince Noctis dips out of the waking world for his crystal cocoon spirit journey. In his place, players inhabit one of the Kingsglaive, the royal police tasked to keep the peace in a world overrun by monsters. Customize your own avatar and team up with up to three of your friends as you take on missions and quests. A future update will supposedly let you roam with members of Noctis’ bodyguard boy band (Gladio, Prompto and Ignis).

It’s still unclear how much Comrades costs as a standalone content expansion, though it’s included in the game’s all-DLC Season Pass. 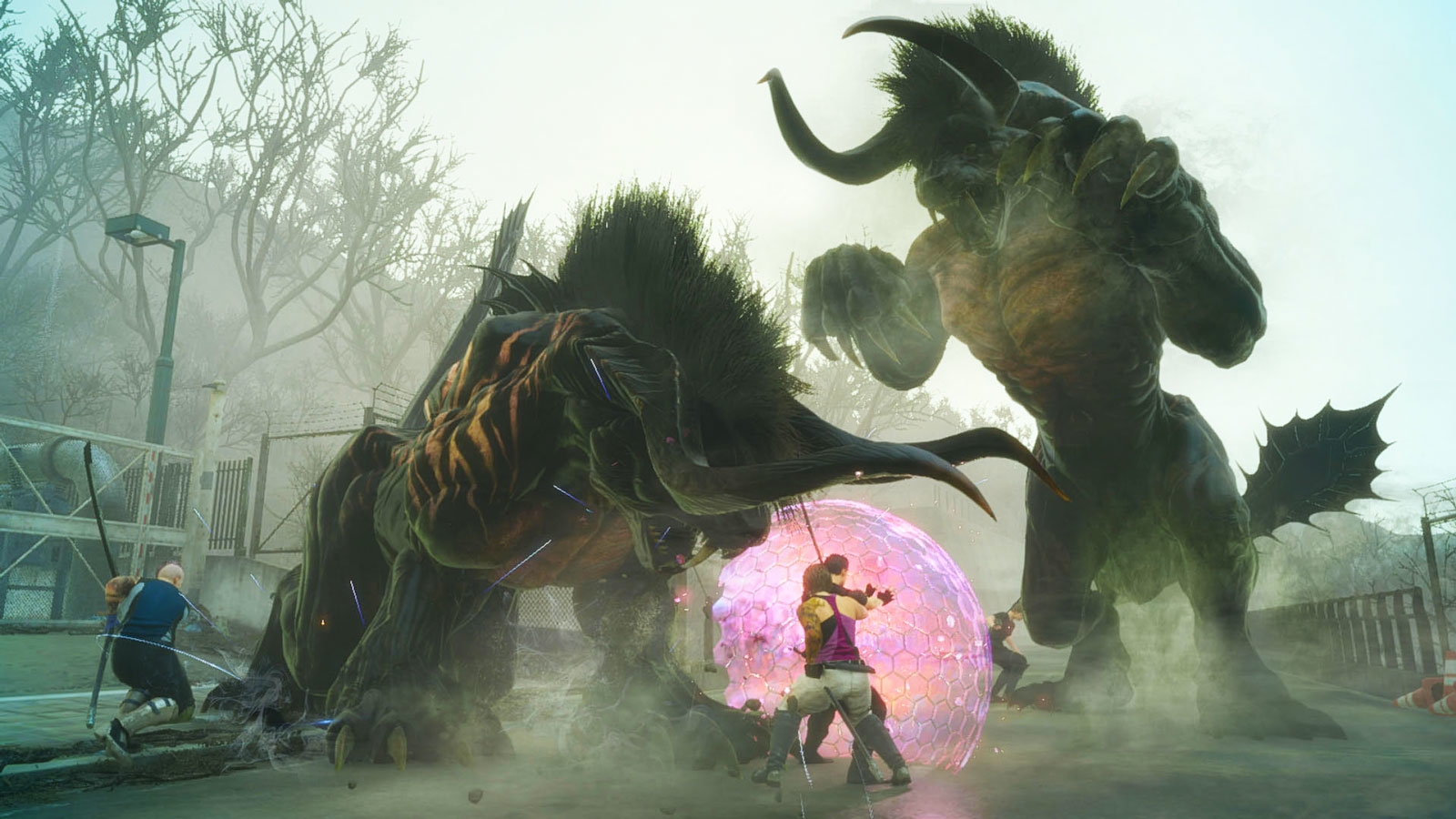