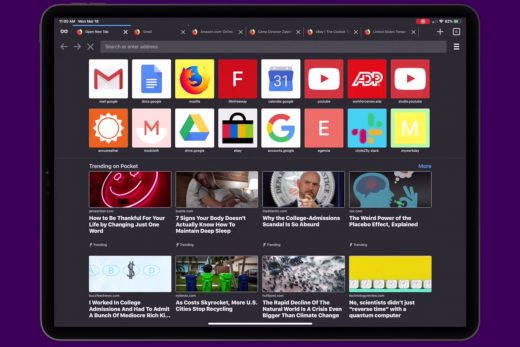 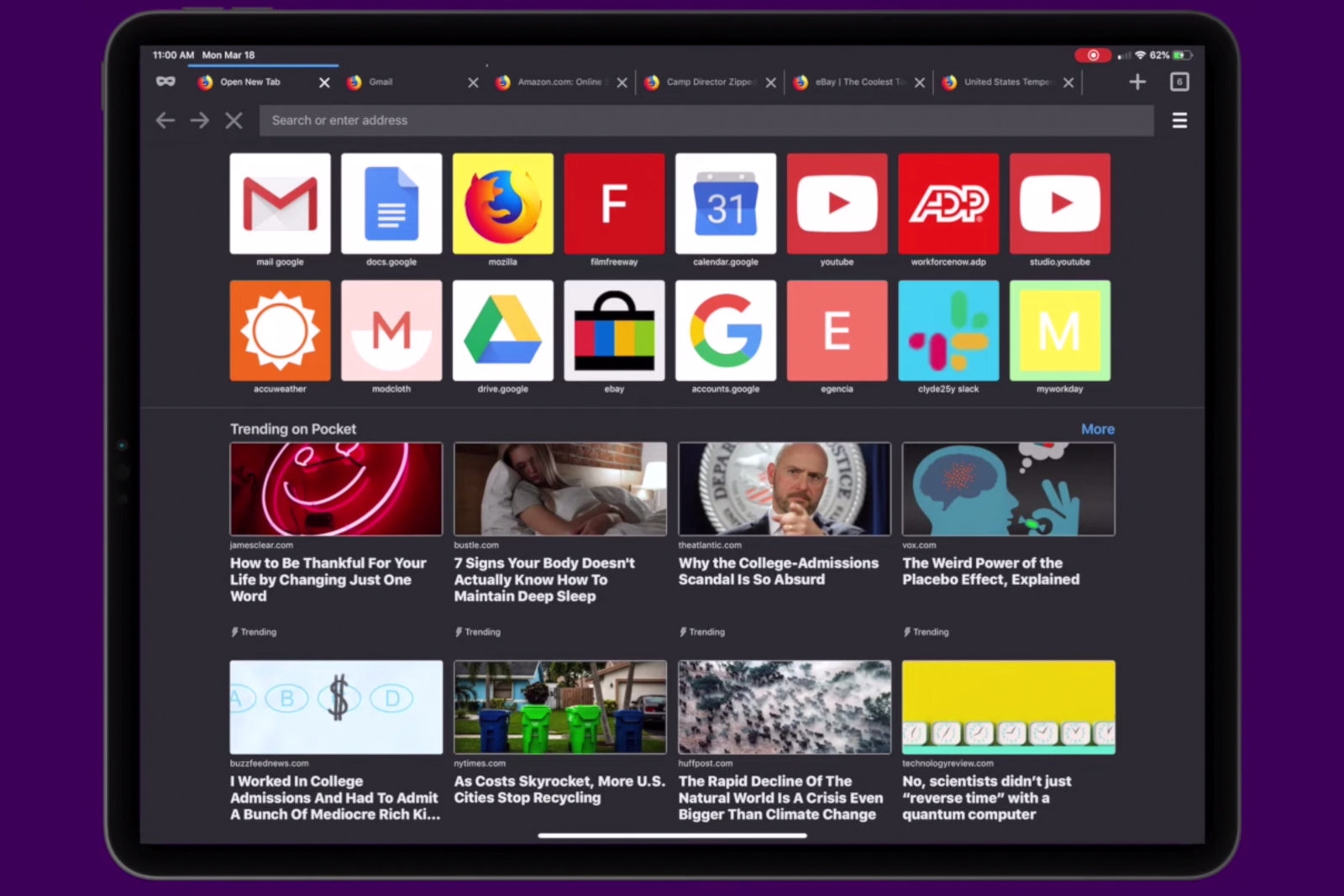 Your choices for iPad-friendly web browsers just got ever-so-slightly larger. Mozilla has released an arguably overdue version of Firefox that aims to take better advantage of the iPad’s extra screen real estate. It supports iOS’ built-in split screen and support for keyboard shortcuts, as you might expect, but there are also interface tweaks specific to the tablet version. Firefox now shows all your tabs as easier-to-discern tiles, and private browsing is a single tap away on the main screen.

The new version also enables sending tabs to other synced devices (no more copy-pasting links). And if you use Outlook for iOS, you now have the option of setting Firefox as your default browser.

This combination of features probably won’t have you racing to replace your existing browser if you’re already happy. It might, however, tip the balance if you were already looking Mozilla’s way and were just waiting for a Firefox version that did justice to your Apple slate.