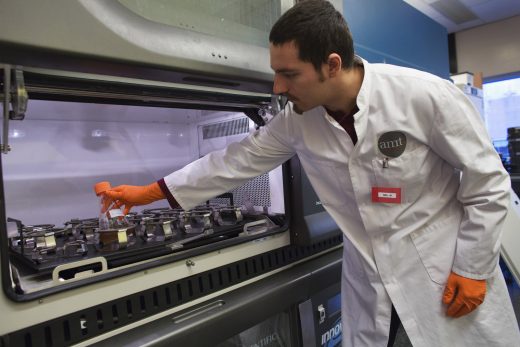 First gene therapy drug proves a flop in the market

When UniQure launched the first commercial gene therapy drug, Glybera, it promised a minor revolution in medicine. By using custom viruses to deliver genes, it could reportedly cure a rare disease (lipoprotein lipase deficiency) with just one round of treatment. However, it just didn’t live up to the early hype. UniQure has announced that it’s withdrawing Glybera from the European market when its approval ends on October 25th. The company doesn’t beat around the bush with an explanation: the drug’s use has been “extremely limited” since going on the market in 2012, and it doesn’t expect an uptick in the years ahead. If you know how the drug was sold, though, this inglamorous exit was more of an inevitability than a surprise.

You see, Glybera carries a whopping $1 million price. That’s not so bad when it’s a one-time treatment — as CBC points out, there are drugs that cost hundreds of thousands of dollars per year that people may have to take for the rest of their lives. However, the rarity of the disease Glybera targets meant that UniQure didn’t exactly have an abundance of medical data to show that the treatment worked as promised. In fact, just one person received the drug in five years. While that was thankfully effective, it’s tough to ask insurers and health care providers to fork over so much money for something so relatively untested.

This doesn’t mean that commercial gene therapy drugs are dead… far from it. There are already late tests underway for treatments that cover more frequent conditions, like Duchenne muscular dystrophy. However, the failure suggests that how gene therapy is sold may be as important as how well it works. While the approach is still relatively exotic, it’s not so exotic that pharmaceutical companies can charge a premium or expect to turn a serious profit. Not for a treatment that targets a rare disease, at least. Until gene therapy drugs are relatively commonplace, pharma brands may have to accept that they won’t get as much of return on investment as their patients. 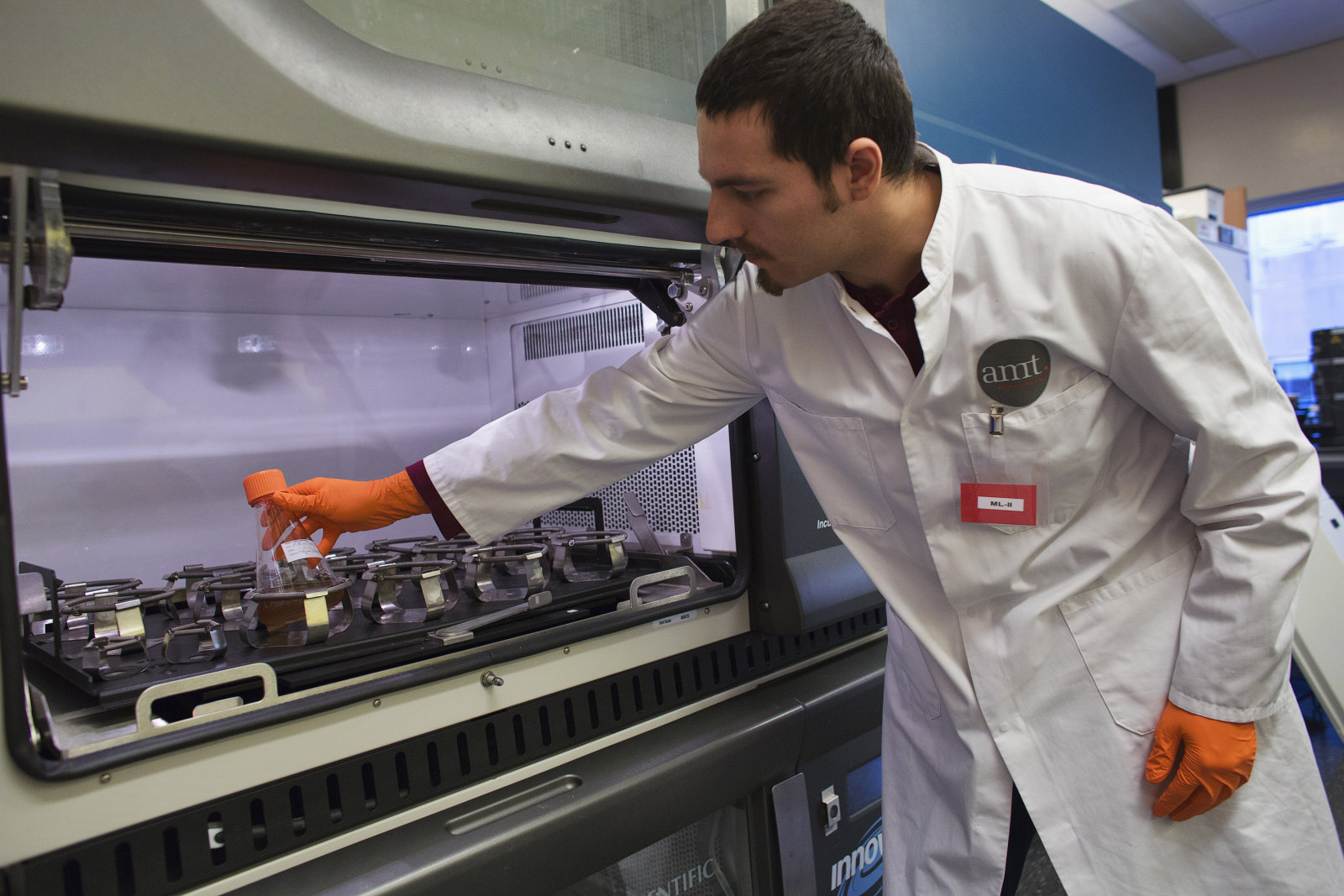