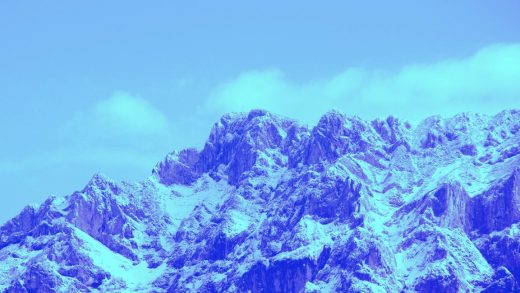 Nature is cold and brutal in so many ways. But then, if you’ve been following National Geographic’s breathtaking wildlife series Hostile Planet, you already knew that.

The six-part docuseries, which debuted on April 6, takes viewers into various extreme environments where wildlife somehow manages to survive against all odds. Hostile Planet has already tackled mountains, oceans, deserts, grasslands, and jungles. For its final episode, “Polar,” the show heads to the most frigid places on the planet for an up-close look at the animal kingdom’s ultimate survivors, including whale-hunting polar bears, leopards, and seal-dodging penguins.

Nat Geo sent Fast Company an early look at the episode with a some dramatic footage: a pack of Arctic wolves hunting and killing a pair of musk oxen. In the video below, a musk ox attempts to protect her calf as wolves tear it apart. Sadly, her instinct to stand guard ultimately proves fatal. The video is not for the faint of heart, but it is a rare look at the circle of life as it happens in the coldest climate on Earth. 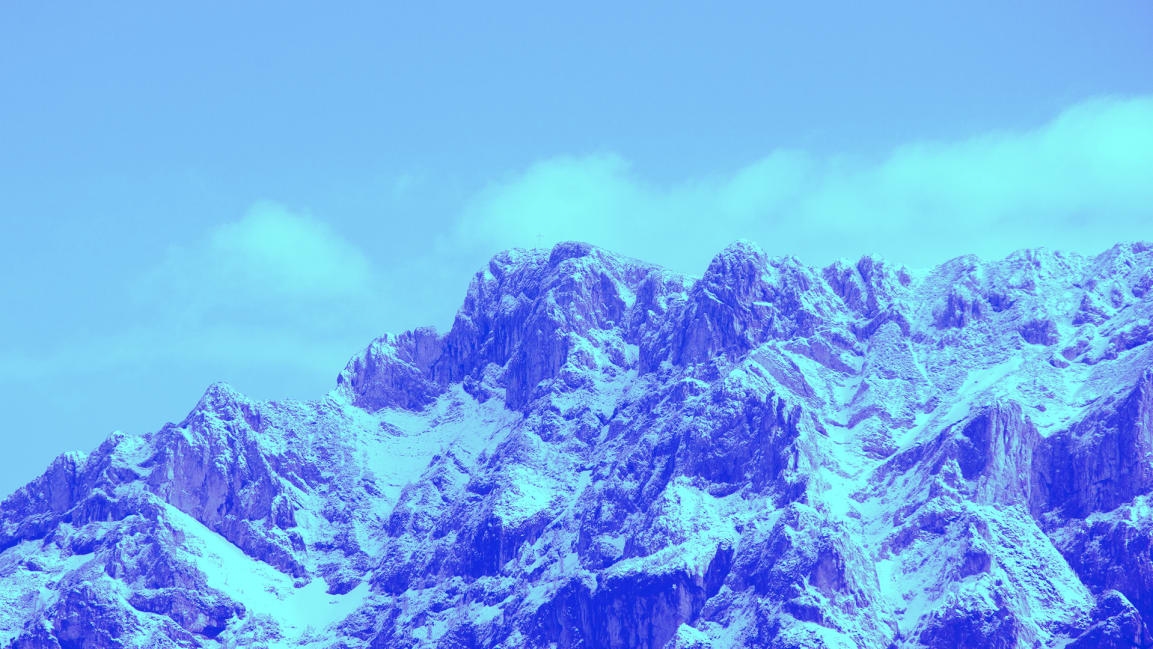