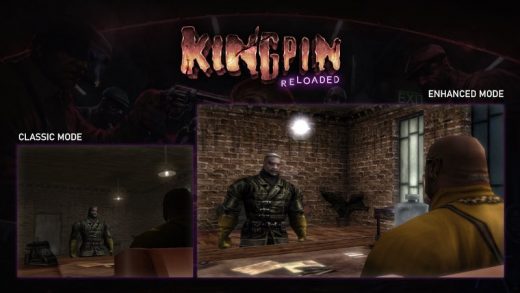 First-person shooter ‘Kingpin: Life of Crime’ is getting a remaster 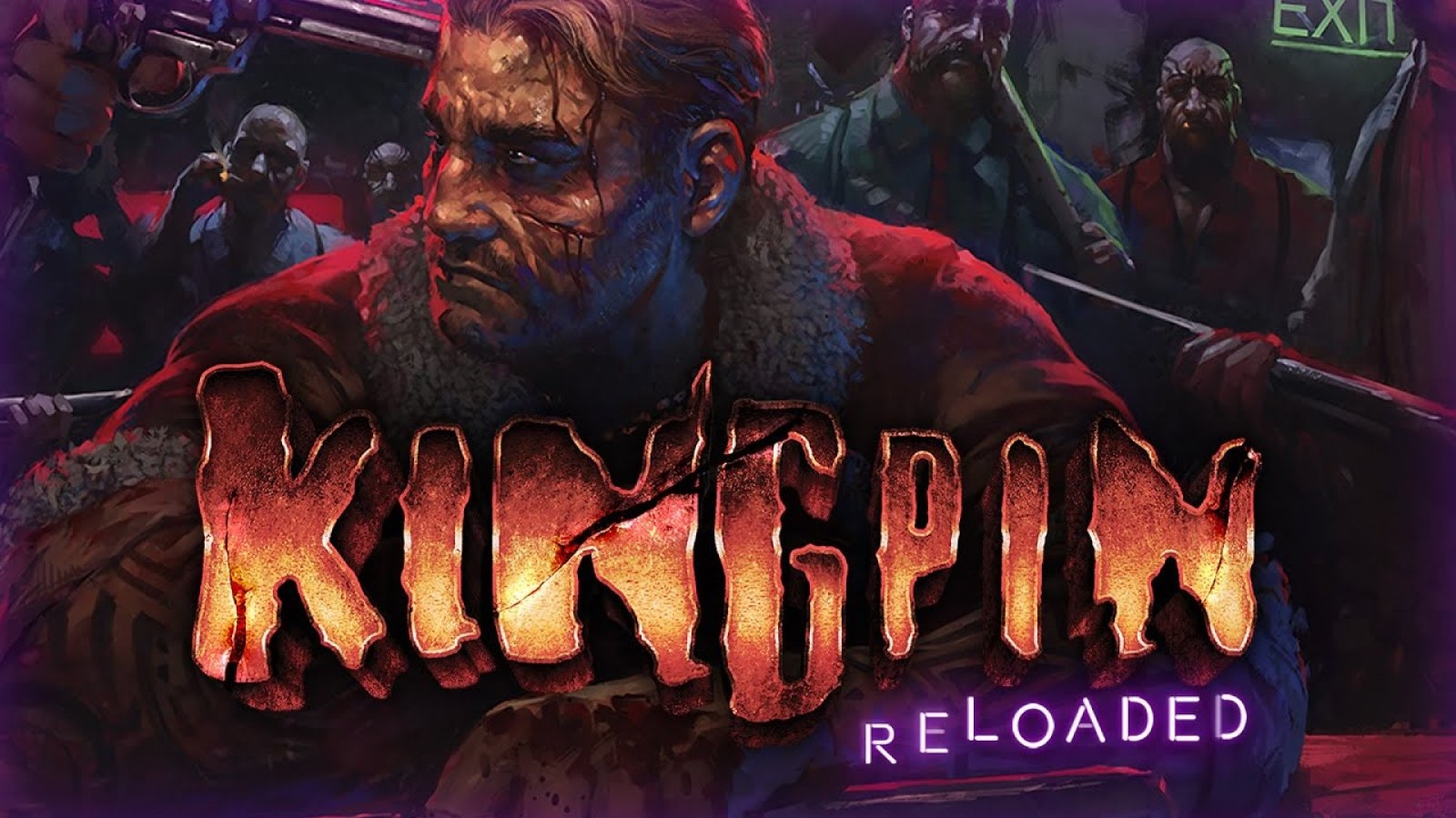 Kingpin: Life of Crime, a first-person shooter from 1999, is getting a remaster. If you never imagined this happening — “I’ll take games I never thought would be remastered for $100, Alex” — we feel you. The title didn’t enjoy as much popularity as it could have when it was first launched, since it was released shortly after the Columbine High School massacre and various retailers opted not to sell it. Video game developer 3D Realms, which is working on the remaster, has announced the news on Twitter for PAX South 2020.

The upcoming version of the game is entitled Kingpin: Reloaded. It adds 4K and ultrawide support to the game, and you can play it in either “classic” or “enhanced” mode. As you can guess, the latter comes with improved graphics, though it looks like 3D Realms didn’t change the game’s character models — their extra beefy physiques remain. In addition, the developer says it rebalanced the gameplay. 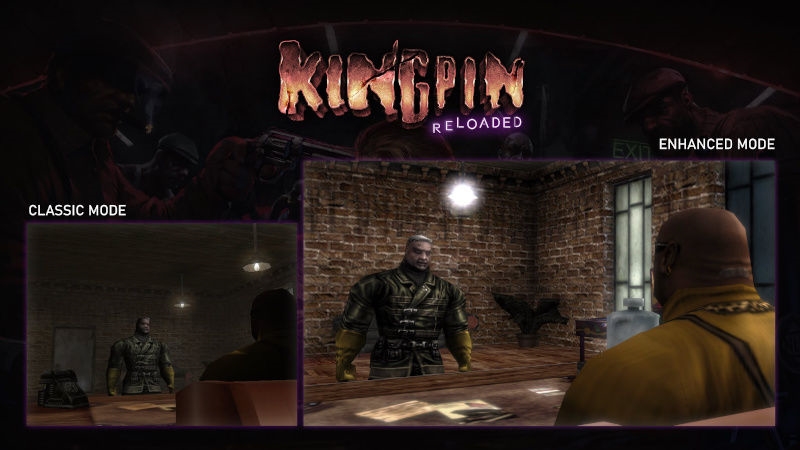 3D Realms doesn’t have an exact release date yet. However, it plans to launch the game later this year for the PC, PS4, Xbox One and Nintendo Switch.