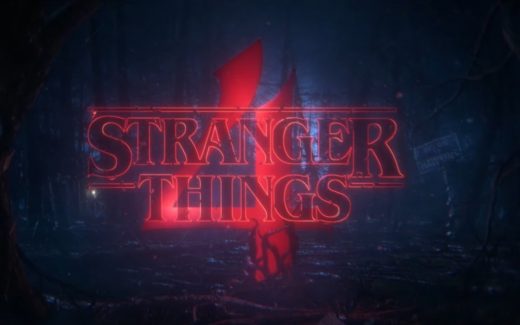 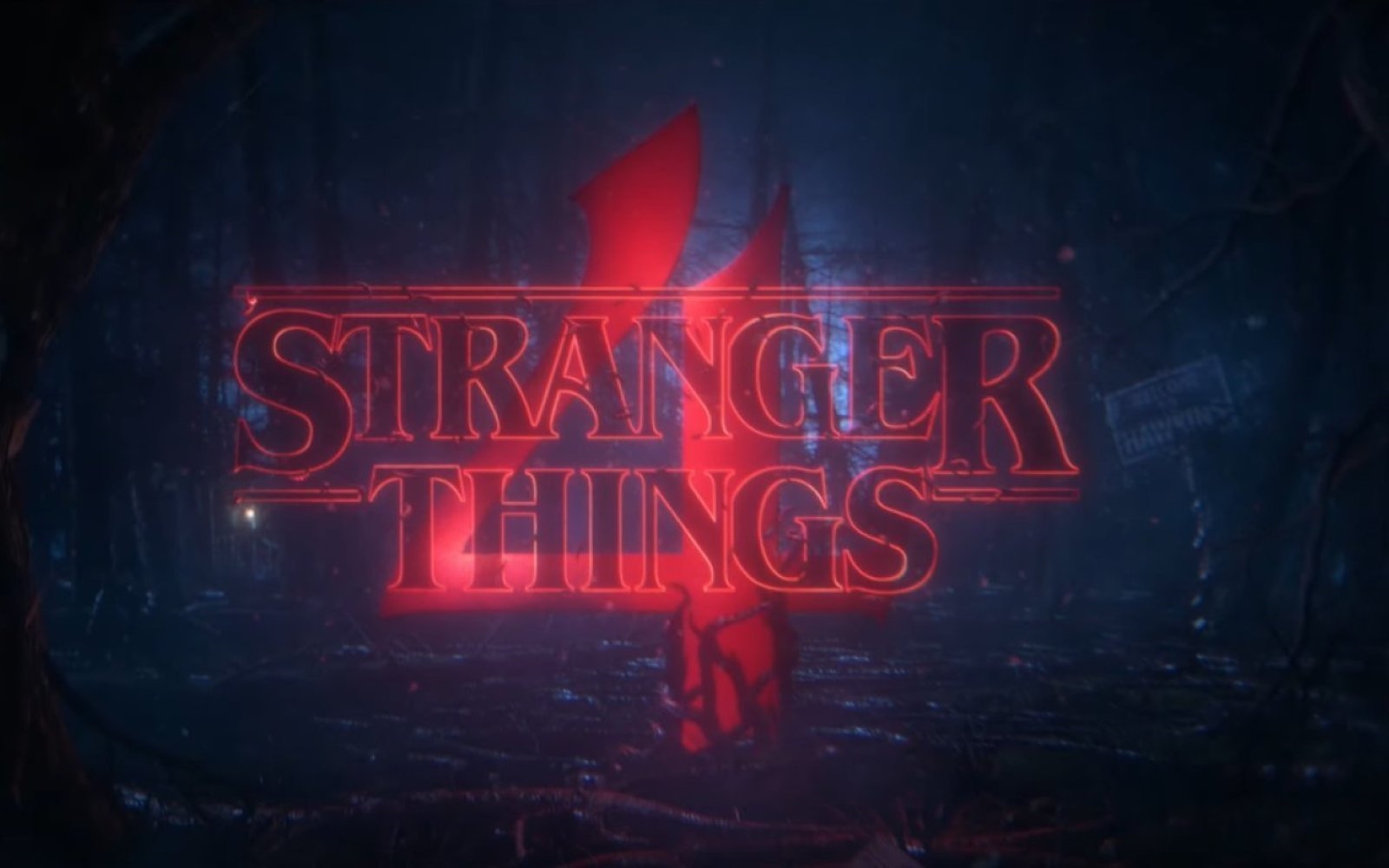 As a Valentine’s Day present to fans, the Stranger Things 4 teaser dropped this morning. “From Russia with love…” the show’s Twitter account posted. The 50-second clip opens on a snowy Russian landscape where prisoners, watched by armed guards, are assembling railroad tracks. And, oh snap, one of those captives is a clean-shaven, Jim Hopper, who it seems will go by “American.”

“It’s not all good news for our “American”; he is imprisoned far from home in the snowy wasteland of Kamchatka, where he will face dangers both human…and other. Meanwhile, back in the states, a new horror is beginning to surface, something long buried, something that connects everything,” the Duffer brothers wrote in a statement.

Last fall, Netflix confirmed Stranger Things 4 was in the works and that it signed the show’s creators, Matt and Ross Duffer, to a multi-year film and series overall deal. The last season was streamed by over 40 million accounts, and Netflix, understandably, wants to keep that success going. Unfortunately, Netflix has not shared a release date. Though, some expect the new season to arrive in late 2020 or 2021.