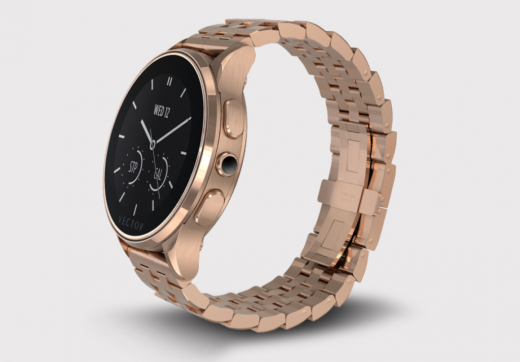 Fitbit has extended its spending spree with the acquisition of luxury smartwatch maker Vector, a European startup that entered the market less than a year ago.

The startup has been acquired for an undisclosed price and according to TechCrunch, Fitbit is interested in the software platform and design team, not for its craftsmanship.

See Also: How to use your wearable’s VO2 max feature in your fitness routine

Vector wanted to combine the watchmakers of Romania with the “business smarts” of London to craft a real luxury smartwatch. To that end, it launched an e-ink smartwatch last year that has 30-day battery life and is compatible with Android, iOS, and Windows Phone.

Fitbit wants one of everything

Fitbit has been picking up a few notable smartwatch firms, including Pebble, the Kickstarter darling that raised over $ 15 million on the platform to sell its wearables. Like Pebble, Fitbit will be taking in all of the talent from the startup.

According to a report from The Financial Times, Fitbit even attempted to acquire its longstanding rival Jawbone for an amount much lower than its $ 1.5 billion valuation. 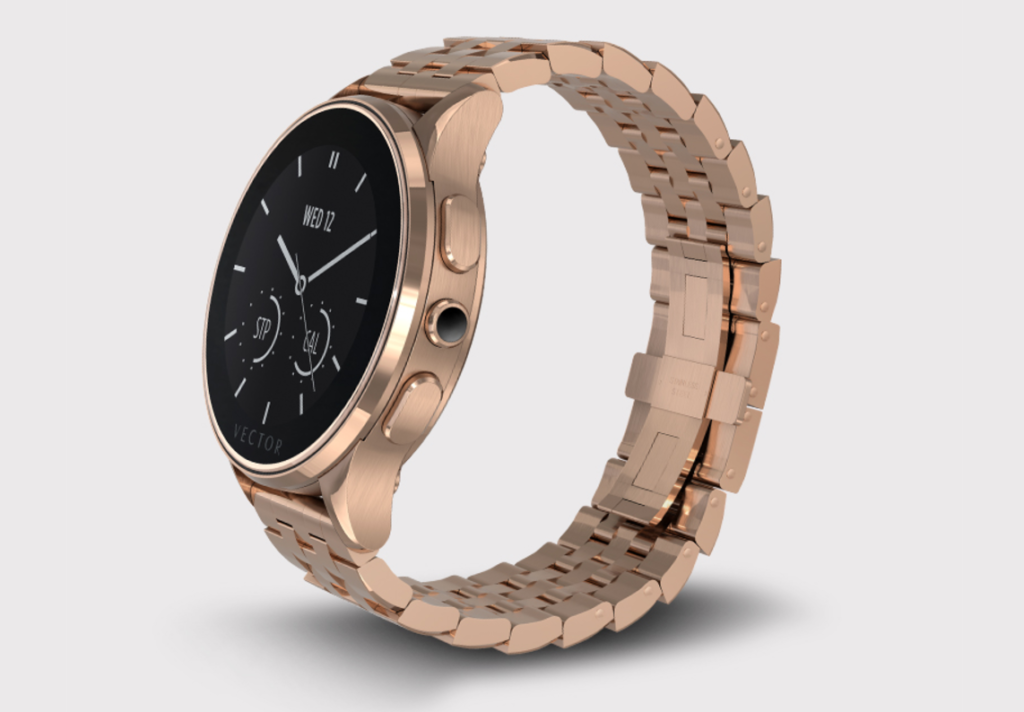