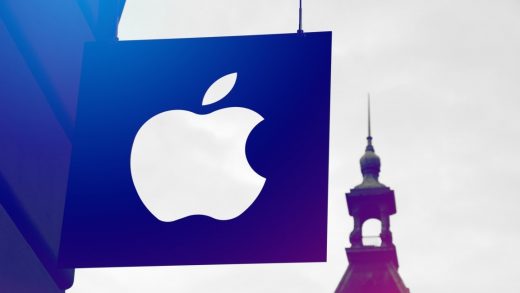 Apple might have made its most important accouncement of 2019 at CES, a tech conference where (as usual) it’s not even exhibiting. Stranger still, it came in the form of a Samsung press release:

With the new iTunes Movies and TV Shows app on Samsung Smart TVs, Samsung customers can access their existing iTunes library and browse the iTunes Store to buy or rent from a selection of hundreds of thousands of movies and TV episodes–including the largest selection of 4K HDR movies. iTunes Movies and TV Shows will work seamlessly with Samsung’s Smart TV Services, such as Universal Guide, the New Bixby and Search, to create a consistent experience across Samsung’s platform.With AirPlay 2 support, Samsung customers will be able to effortlessly play videos, photos, music, podcasts and more from Apple devices directly to Samsung Smart TVs, including QLED 4K and 8K TVs, The Frame and Serif lifestyle TVs, as well as other Samsung UHD and HD models.

After rumors about Apple creating its own streaming video service transitioned from “interesting, if true” to “let’s speculate about the launch date,” a deal like this seemed inevitable. Still, there are so many questions. Nilay Patel at The Verge is asking some good ones, particularly the one about how–or even if–Apple can protect iTunes users’ privacy. I’ve got a few more:

How will users pay for content? Can they whip out their iPhones and pay via a fingerprint or Face ID? Can they even use Apple Pay at all? Samsung has its own payment-processing system. Surely their onboard TV ecosystem prefers it.

Is Samsung getting a cut of the money that people will spend on iTunes content through the app? That would make sense, right?

Why does the press release refer to this app as “iTunes Movies and TV Shows?” It sure implies that Samsung TVs are getting a fenced-off subset of the experience Apple delivers on its own hardware. Or is Apple planning to reorganize how they deploy iTunes products and services overall?

Might we see a version of this app for Android? I actively discourage buying DRMed movies and TV shows from Apple because (apart from iTunes for Windows) they’re locked to Apple devices. Google Play and Amazon Video seem like much better options. Is Apple exploring at least a rudimentary alternative to hardware lock-in?

Is Apple’s move tactical, or is it strategic? Here I define “tactical” as “we want to sell current and future iTunes products and services on third-party hardware” and “strategic” as “we want to collect lots of data about how consumers interact with smart TVs so that we can design and sell one of our own in a few years.”

Apple is spending billions of dollars to develop original video content. A streaming service is definitely happening. I’ve always been puzzled about how attractive Apple could possibly be as a distributor. Creators and production companies want money but they also want an audience. iTunes’ exclusivity to Apple hardware (with Windows PCs as a grudging exception) wasn’t going to fly.

An app for smart TVs makes perfect sense. It’s still a strange fit, though. Apple boasts about the money it makes from the Services part of its business. But we all know that most of it’s generated by the App Store, which is another way of Apple relying on the popularity of the iPhone. When I look at Apple’s other services–subscription music, cloud storage, mail–I don’t see anything that isn’t being done just as well by anybody else.

Even when we shrug, mutter “okay, but we all know this is BS, right?,” and factor the cash from iPhone apps into Services revenue, Services remains one of the sectors of the pie chart whose label has to go outside the circle. Apple is still a company that makes most of its money from high-margin hardware.

Think of every horror movie where a human brain stews in bubbling green liquid on a shelf in a laboratory, while a mad scientist skulks from graveyards to morgues to alleys in search of a suitable body. The Apple TV isn’t even the brain. It’s the jar.

So maybe Apple’s nascent video business is special. But Apple keeps stressing that its future is services. The company isn’t just saying that to calm antsy investors. Delivering iTunes content through a Samsung smart TV app is evidence of the hand on that rudder. 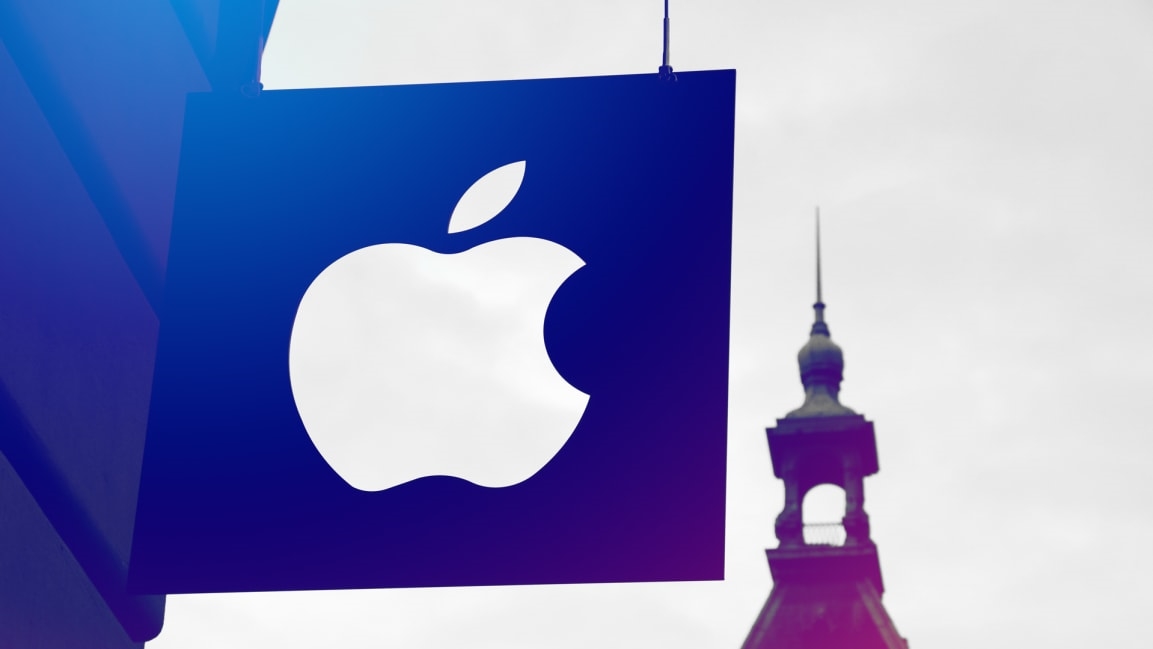