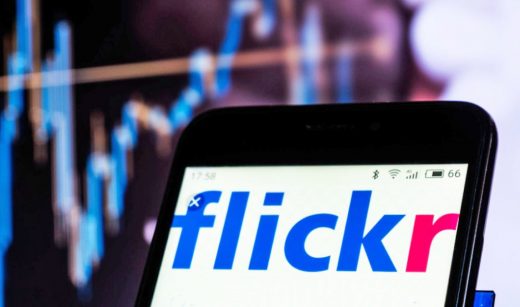 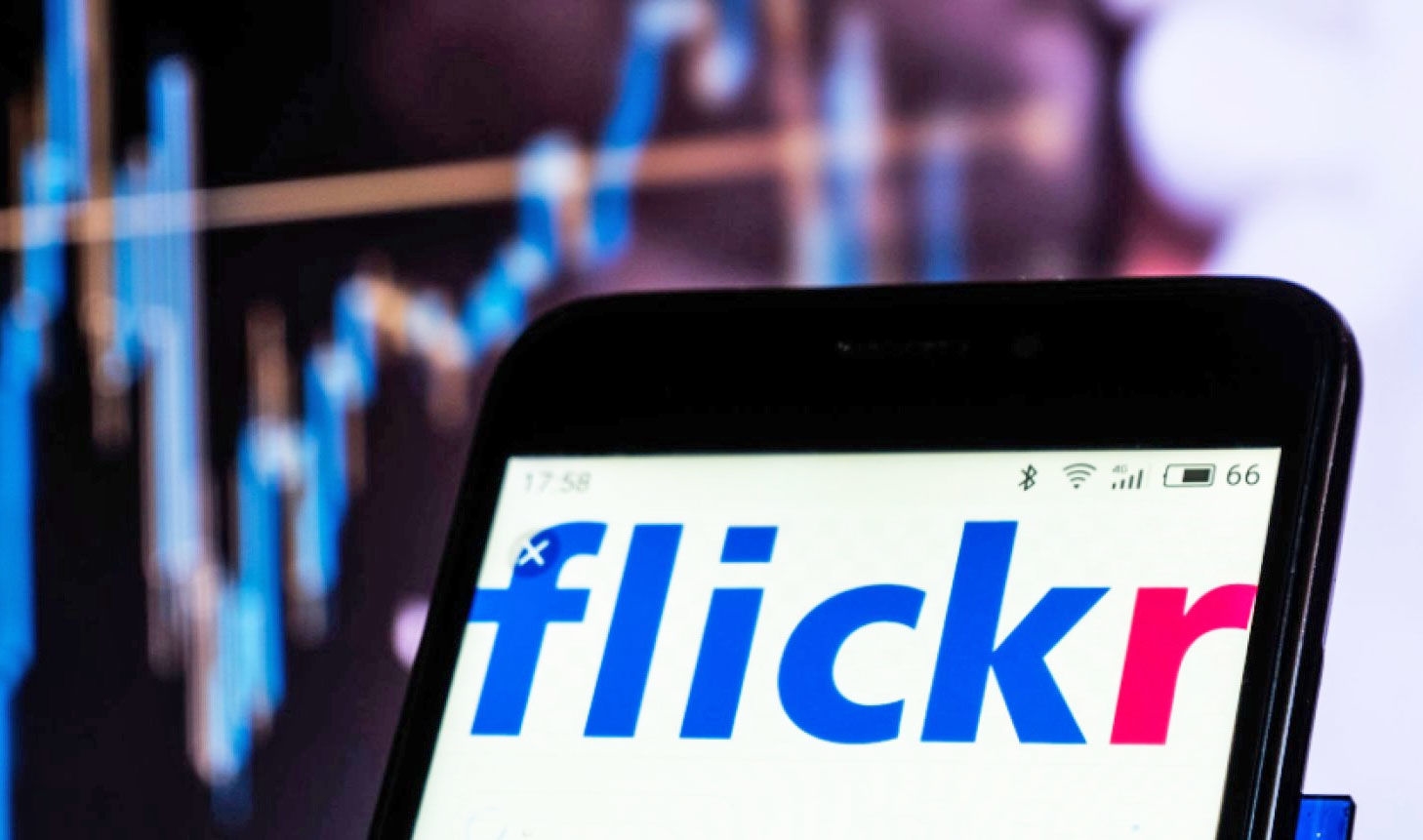 Flickr is killing its 1TB of free storage in favor of a no-cost plan where you’re limited to 1,000 photos or videos, no matter the file size. The move comes amid a raft of changes at the photo hosting service, which SmugMug bought from Yahoo earlier this year.

If you’re on the free plan, you have until January 8th to download all but the 1,000 photos and videos you’d like to keep on your account or upgrade to a Pro subscription. If you’re over that 1,000 threshold after that date, you won’t be able to upload any more items. If you’re still over the limit by February 5th, Flickr will start deleting your files, starting with the oldest ones, until you’re down to 1,000.

Flickr says it’s making the switch because “‘free’ services are seldom actually free for users,” and you often end up paying with your time or your data — SmugMug says it doesn’t sell user data to advertisers. It claims it would rather be transparent with its members.

Pro users now have access to unlimited video and photo storage once again. The paid plan also includes in-depth stats, ad-free browsing, discounts on other services and 5K photo support. Starting early 2019, you’ll be able to upload videos up to ten minutes in length, up from the current three-minute limit. A Pro account will set you back $50/year, though if you upgrade before the end of November, you’ll get a 30 percent discount on your first 12 months.

Meanwhile, as of January, Flickr will no longer require you to log in using a Yahoo account. CEO Don MacAskill wrote in a blog post that Flickr has new measures in place to tackle spam too, and claimed that, once Flickr has fully migrated from Yahoo’s servers to Amazon Web Services, it will be faster than ever.