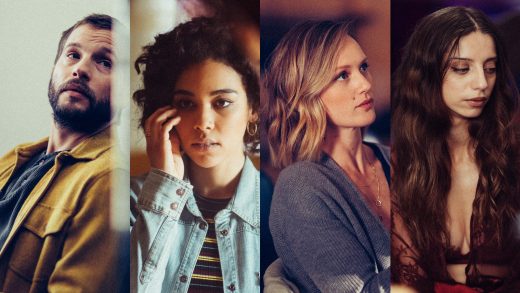 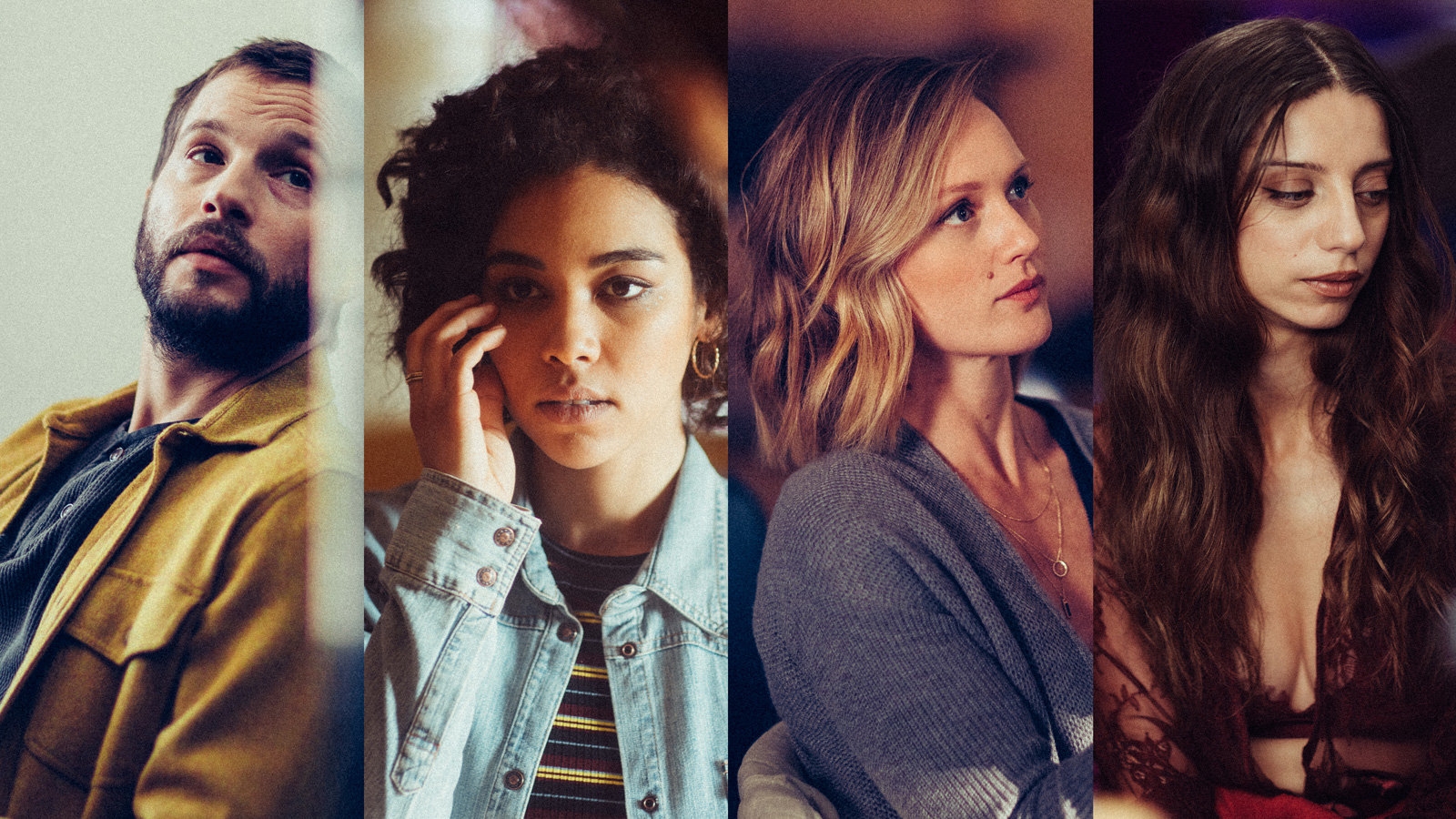 The sequel to the hit indie game Her Story will have a relatively star-studded cast. Creator Sam Barlow and Annapurna Interactive have revealed the main cast for Telling Lies, and you might just recognize some of them even if they aren’t mega-stars. Logan Marshall-Green (Charlie Holloway in Prometheus) will play David, while Alexandra Shipp (Storm in X-Men: Apocalypse) takes the role of Ava. Kerry Bishé of Halt and Catch Fire fame will play Emma, and Angela Sarafyan (Clementine from Westworld) will play Max.

There’s even a trendy casting announcement: Bird Box‘s Vivien Lyra Blair (the “girl” in Netflix’s movie) has a speaking part.

The game is still far from completion. Filming is only slated to finish sometime this coming week, and it’ll take a while to package this into a playable tale of love and secrets. However, this is rather big news for a game that’s heavily dependent on its acting talent to sell the experience. It’s also a testament to the growing allure of video games for movie and TV actors — they aren’t just signing up for blockbusters.