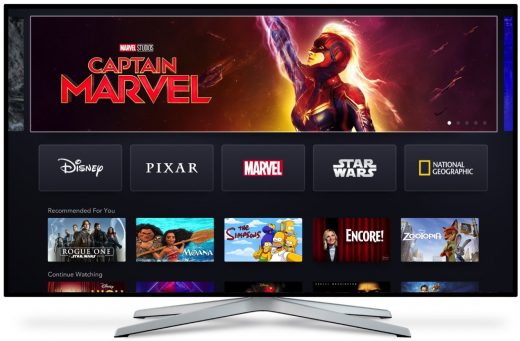 For Disney, it’s all about ‘quality over quantity’ with Disney+ 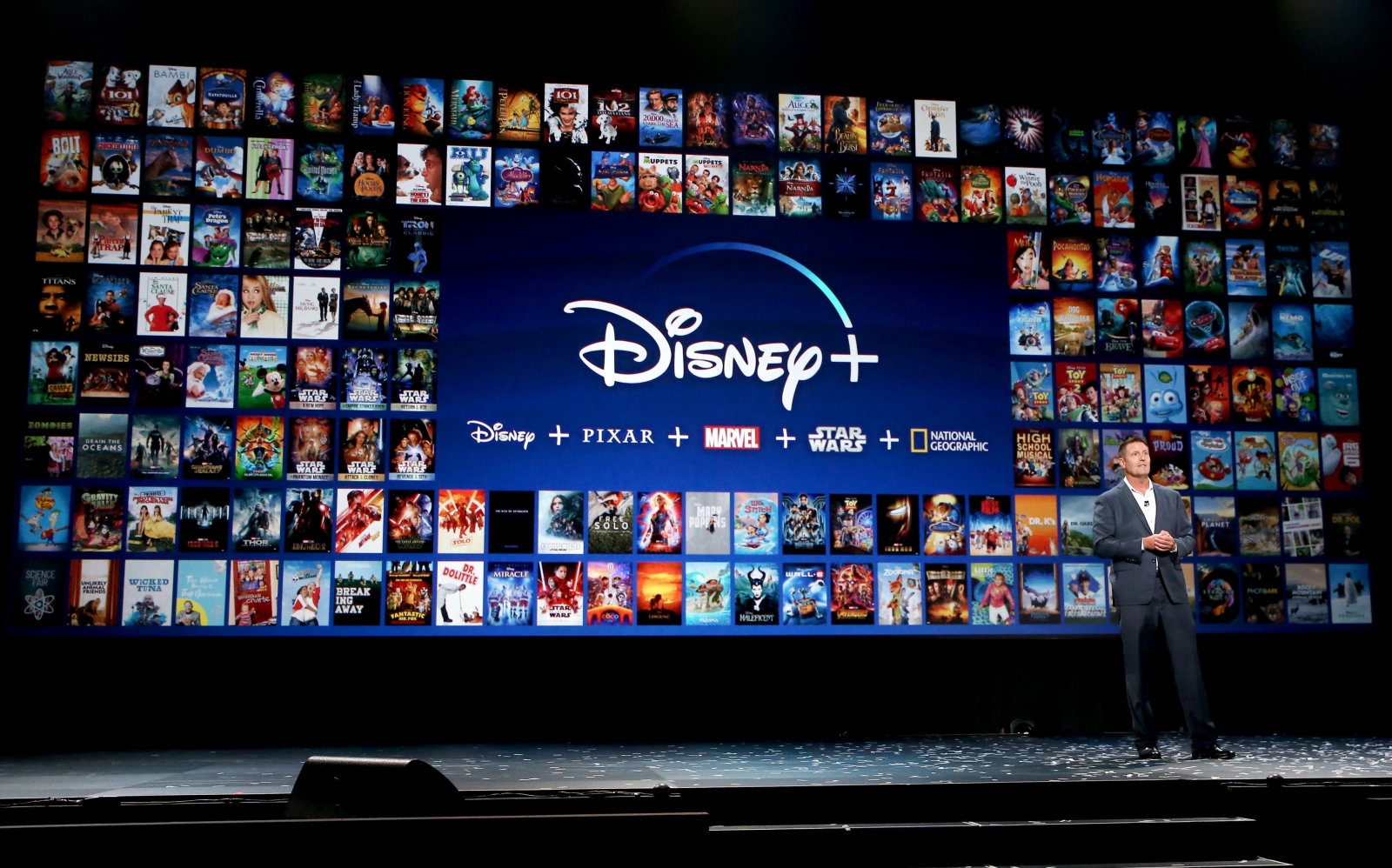 The Disney+ Showcase at the D23 Expo started with a live performance from the cast of High School Musical: The Musical: The Series. And that wasn’t just about getting the crowd fired up. For Disney, it was an opportunity to give its biggest fans a taste of one of the original shows that will anchor its upcoming streaming service, Disney+. High School Musical: The Musical: The Series, along with other originals like The Mandalorian and blockbuster movies such as Captain Marvel, are a key part of how Disney hopes to lure people into signing up for Disney+, which launches November 12th for $6.99 per month.

From Pixar to Marvel, to Star Wars and National Geographic, Disney is betting on the power of the brands it owns to make its streaming efforts a success — and, at D23, the company made it clear that it’s going to get as much as it can out of them to help it get there.

Of course, since Disney’s announcement in 2017 that it would launch its own streaming service, Disney+ was immediately billed as a Netflix rival — which is understandable considering how dominant Netflix has been in that business over the past few years. But Paull sees it differently. “I don’t really think about it in that way,” he said about Disney+ being a Netflix rival. “If we create and we bring quality programming, there’s room for a multitude of players in this space, just like in the traditional [TV] ecosystem there was room for a whole bunch of different networks.” Instead, Paull added, “when we’re thinking about this product, this experience and the programming, we’re thinking about the end consumer.”

One of the biggest challenges in launching Disney+, Paull said, has been figuring out “the complexity of a global service.” On November 12th, Disney+ will be available in the US, Canada and the Netherlands, followed by Australia and New Zealand on November 19th. That will be the start of Disney’s rollout plans for its streaming service, which the company expects to be live in “most major global markets” within the first two years of its launch. “There’s a lot of complexity under the hood,” he said, pointing to how difficult it can be to build a product “that can scale, that can support a broad array of [devices]” and that can “take on massive concurrent streaming with a breadth of programming.”

In Europe, for example, Paull said Disney has to understand local laws that Disney+ needs to comply with, like the EU’s General Data Protection Regulation. GDPR may be the reason Disney+ hasn’t shared any details yet on when it will arrive in the UK, which has the potential to be a major market for the company. Paull said the Disney+ team has also been learning a lot from ESPN+, the standalone sports streaming service it launched in 2018, as well as the majority acquisition of BAMTech in 2017. (BAMTech is the startup behind the video-streaming tech powering services including Hulu, Hulu with Live TV, ESPN+ and, now, Disney+.) 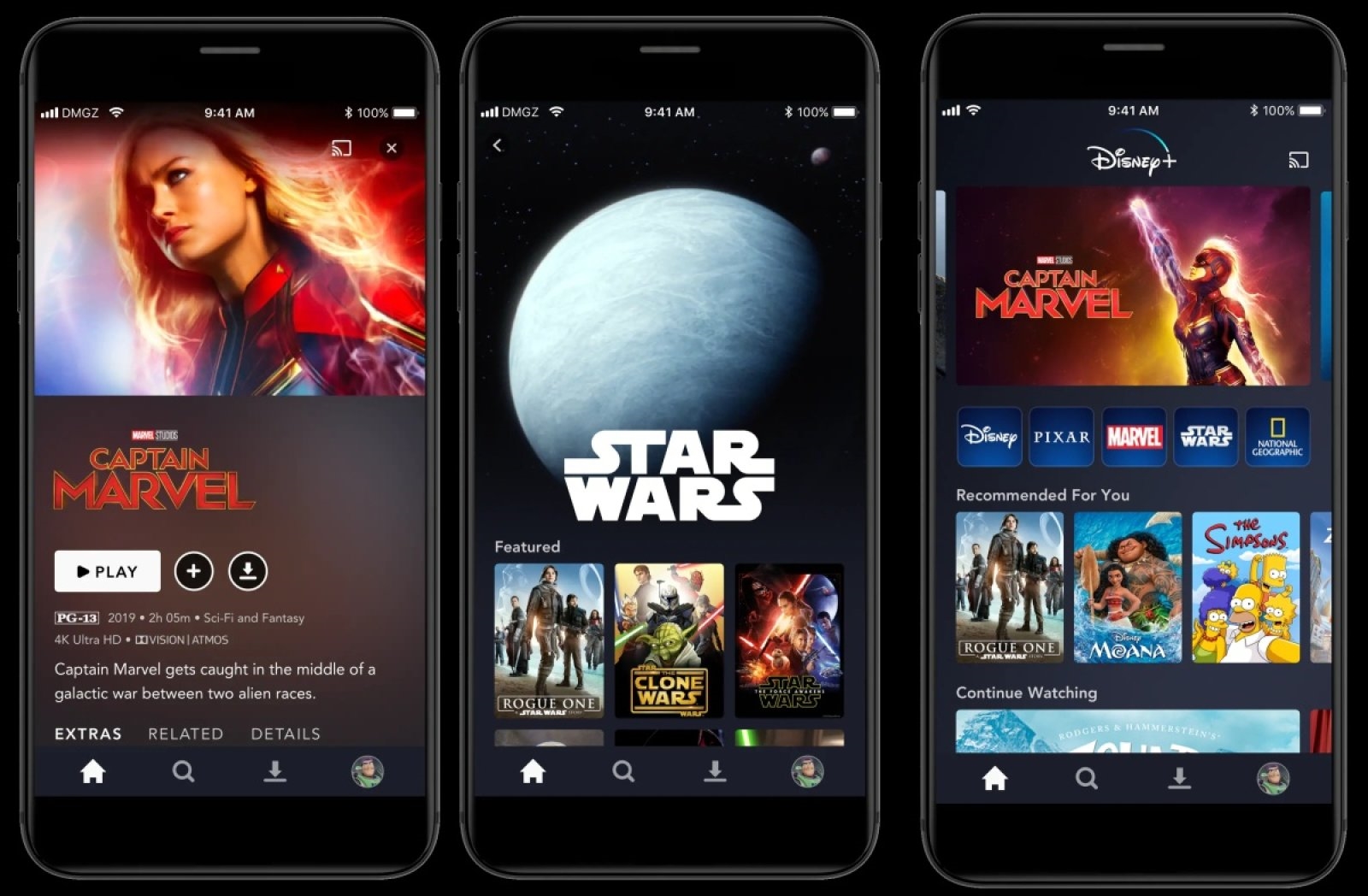 “As an organization, we’ve learned a lot from that experience [ESPN+],” said Paull, “in terms of bringing product to market, marketing that product, acquiring subscribers, keeping them engaged and we will learn from all of those lessons.” With BAMTech, on the other hand, he said Disney was able to have a “strong and deep base knowledge of building, marketing and operating direct-to-consumer services,” which has laid the foundation for Disney+. “We’re taking all of the experience we’ve had over the years, whether it’s the streaming experience, getting people to sign up or the learnings about creating an elegant [service].”

Paull said that, ultimately, the key is to offer people a streaming service that makes it easy for them to watch the shows and movies they love most. The Disney+ experience, he said, should be seamless whether you’re watching on your iPhone, Android phone, Apple TV or Xbox One. “We want to make sure that the product doesn’t get in the way of the content,” Paull said. “We want to delight consumers with the product. But, really, in the end the product is the content.” 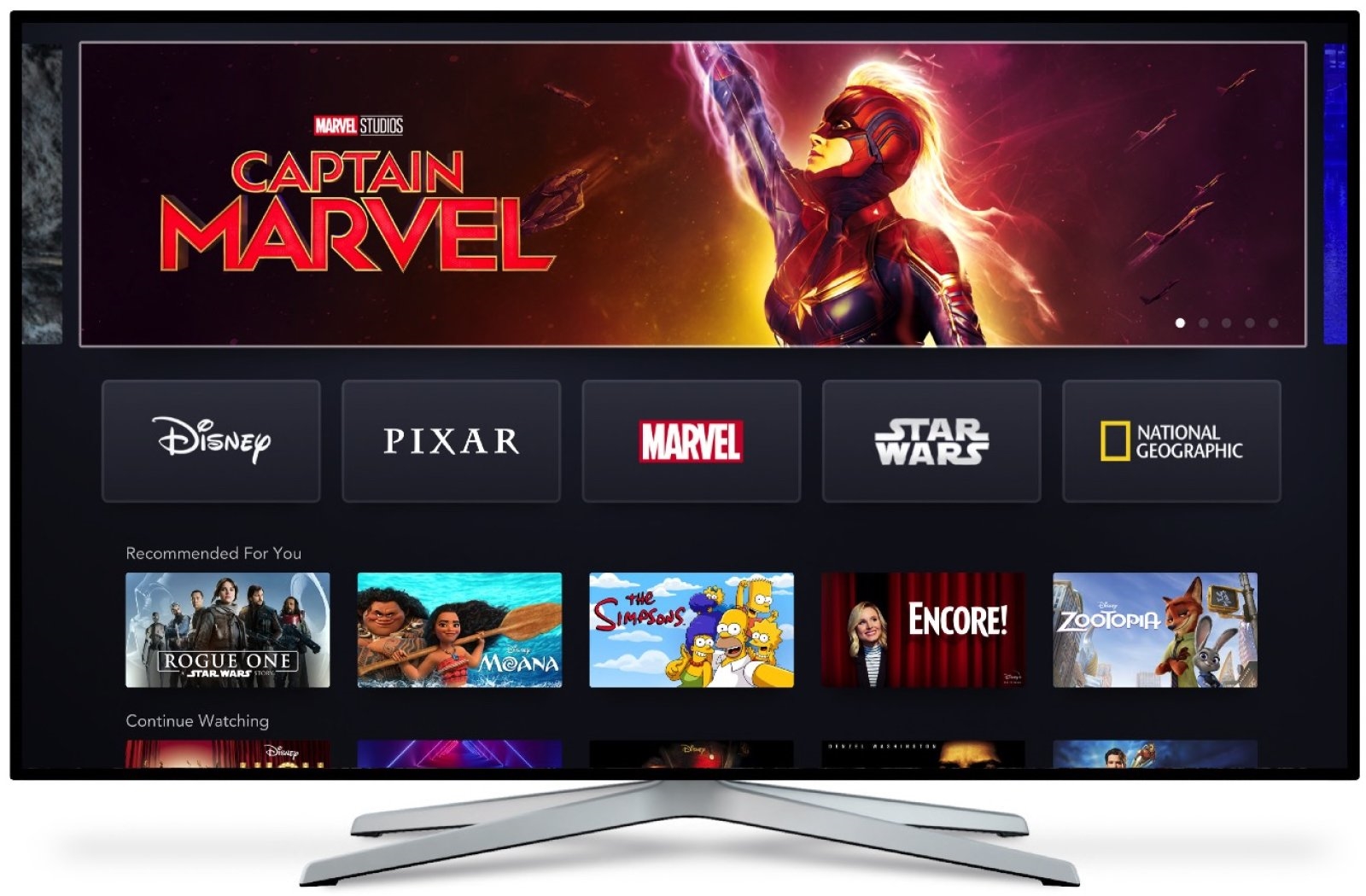 At launch, Disney+ will have more than 500 feature films and over 7,500 show episodes, including Disney’s entire movie library and its full Pixar and The Simpsons catalogues. There won’t be a shortage of movies and shows to watch on Disney+ come day one, to say the least. That’s only the beginning, too, as Disney revealed on Friday it’s already working on six new originals: Ms. Marvel, She-Hulk, Moon Knight, a short-form series from The Muppets, a new Lizzie McGuire show and an as-of-yet untitled Obi-Wan Kenobi series starring Ewan McGregor.

But, at the same time, Disney doesn’t want to make content just for the sake of it; the company wants everything it pours into Disney+ to be as good as the movies and films that have come before it.

In an interview with Engadget, President of Disney Streaming Services Michael Paull said that Disney+ will be all about “quality over quantity.” Without naming any names, he said Disney’s edge over other streaming services is that the company has been “in the content creation business for very long,” and it plans to use its know-how in the space to ensure Disney+ stands out from the rest of the competition. “This is where we, as Disney, have a real advantage,” Paull said. “We have these incredible brands. We have these incredible franchises. Making programming is hard, but our hand is very good on that.”

About Disney It's Over Quality quantity