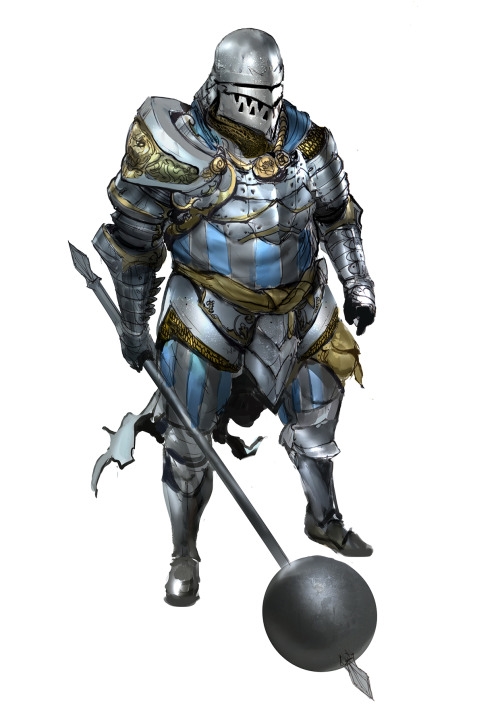 New videos have arrived showcasing the new heroes and new maps that will be hitting For Honor at the start of Season 3 on August 15. The Gladiator is leaving the glory of the arena behind to fight for the Knight faction, bringing their trusty trident and buckler.

The new Sentinel map is set in the ruins of a Knight fortification, where only a tall tower remains intact. Deadly ballista emplacements give players an opportunity to shoot their opponents, but flanking routes make using these weapons a risky proposition.

The new maps will be available free for all players on August 15. Season Pass holders will gain access to the Gladiator and Highlander on that same day. They will be available for all other players to purchase with Steel on August 22. For more on For Honor’s third season, Grudge & Glory, check out the UbiBlog’s previous coverage.

The post For Honor – Closer Look at New Heroes and New Maps for Season 3 appeared first on UbiBlog – Ubisoft®.