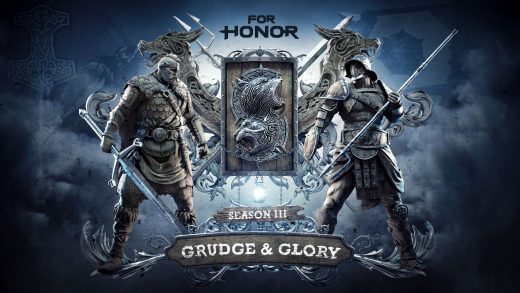 For Honor – New Heroes, Maps, and More Arrive With Season 3 on August 15

For Honor – New Heroes, Maps, and More Arrive With Season 3 on August 15

Season Three of For Honor, titled Grudge & Glory, begins tomorrow, August 15. When it hits, you can expect new Heroes, new maps, new gear, gameplay changes and coming soon, ranked matches. The two new Heroes will be available immediately to Season Pass holders on August 15, while other players will be able to unlock them starting August 22 for 15,000 Steel each. The two new maps – Viking Village and Sentinel – along with all the new legendary gear and gameplay updates are free to all players starting August 15. Ranked mode will also be launching in For Honor following some additional testing from the development team.

The new Heroes are the Highlander and the Gladiator, who fight for the Vikings and the Knights, respectively. The Highlander is a beefy Hybrid who swings a massive claymore – the biggest sword in the game – and can switch between a counter-attacking defensive form, and an offensive form that enables powerful attacks while eliminating the ability to block.

The Gladiator is an Assassin who carries a trident, a shield, and very little armor, making him a nimble contender. He can punch opponents away, creating enough space to set up attacks and stuns, and his large stamina meter and fast cooldowns mean he’s a force to be reckoned with. 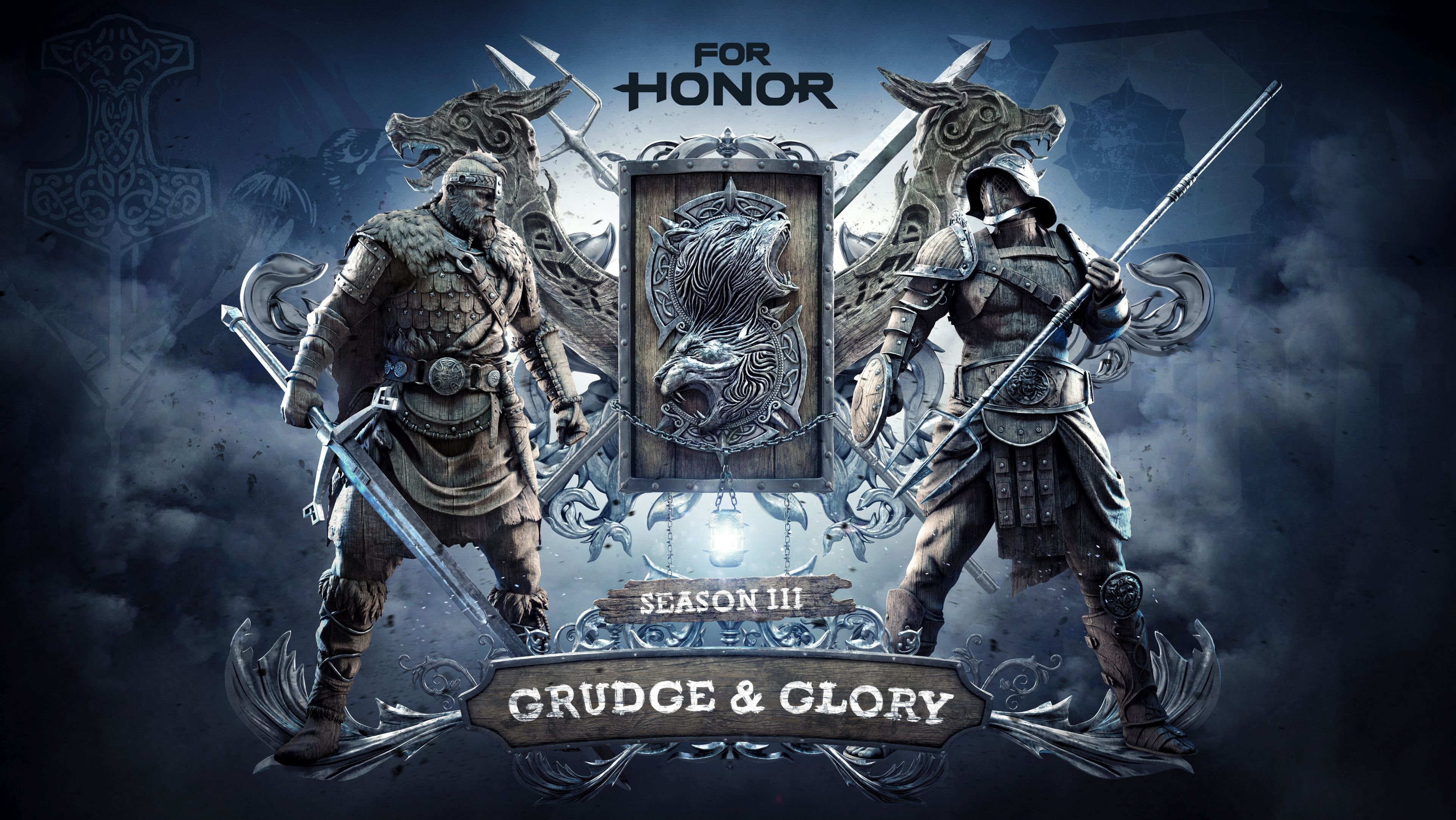 Reputation level is now increased to 40 from 30, and there’ll also be a new gear rarity, raising the maximum gear score from 144 to 180. Finally, Grudge & Glory comes with a number of gameplay tweaks and updates, with more planned in the future, including the addition of dedicated servers.

During the final testing, the development team discovered a bug with the duel tournament feature that will require a fix. A fix is already being worked on, but the bug will delay ranked mode, which could launch as early as next week. The team will continue to provide updates on ranked mode via Twitter and our forums.

For Honor is available now on PS4, PC, and Xbox One. To find out more, check out our previous For Honor coverage.

The post For Honor – New Heroes, Maps, and More Arrive With Season 3 on August 15 appeared first on UbiBlog – Ubisoft®.