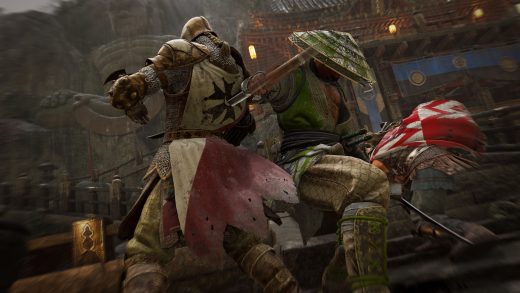 For Honor’s Season 4, Order & Havoc, is kicking off November 14 and bringing new Heroes, new maps, and new modes to shake up the competitive battlefields. The two Heroes headlining this season are the Aramusha and the Shaman. The Aramusha joins the ranks of the Samurai as a Hybrid that is capable of executing fast attacks and deploying equally quick defenses. Meanwhile, the Vikings will see the arrival of the Shaman who is equipped with two different weapons (hatchet and dagger). The Shaman gains strength when opponents are bleeding on the battlefield, granting two skills called Blood Trance and Predator’s Mercy – the former granting health for every successful strike while the latter allows them to leap onto an opponent for a devastating attack.

As for Tribute mode, we’ve detailed that in a previous post, but in short, it’s a new objective-based 4v4 team mode in which teams must successfully communicate and coordinate their strategy to control three Offerings on a map, with the goal of bringing them back to a Shrine. 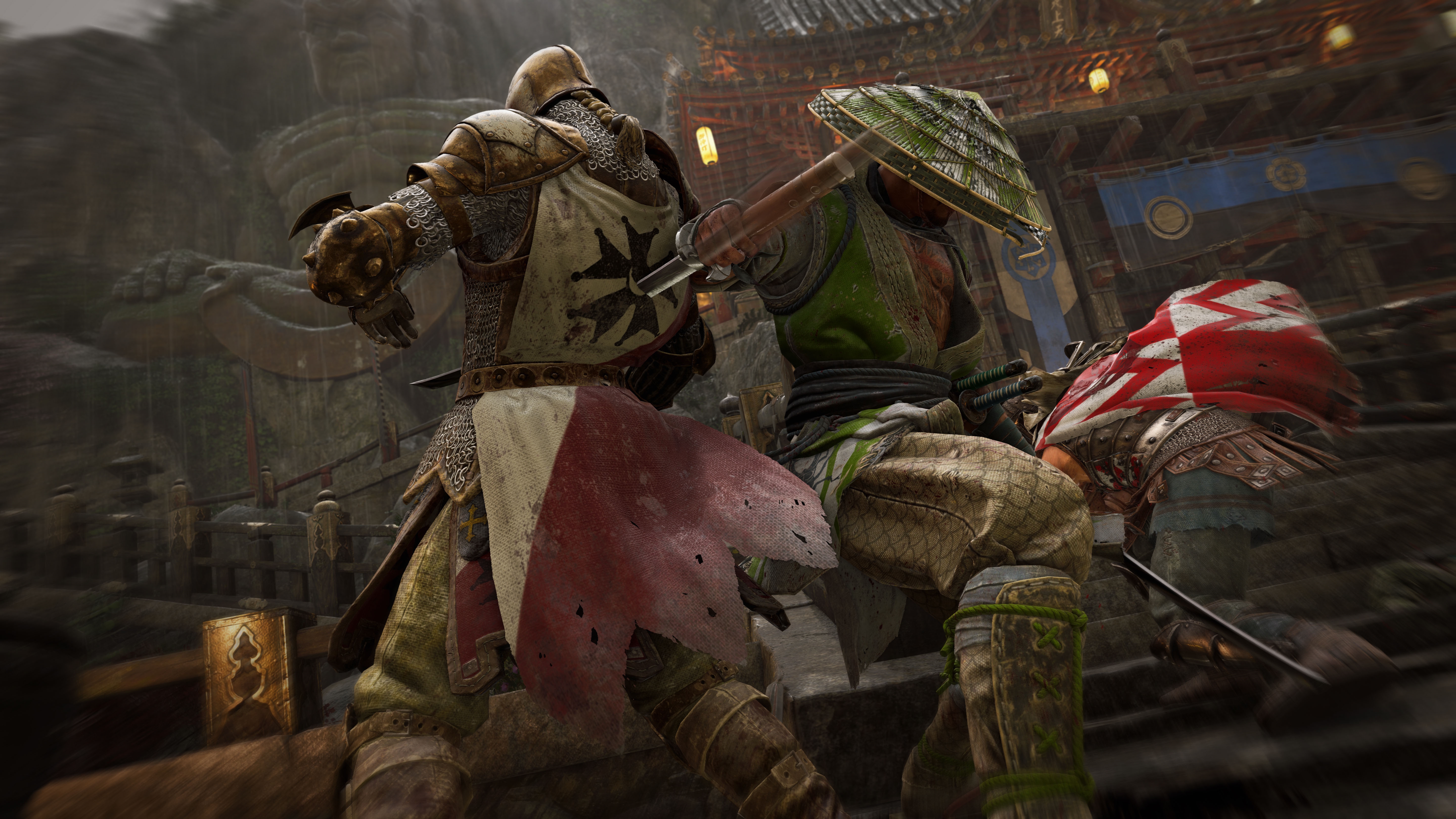 Once an Offering is controlled and secured at a Shrine, it can offer one of three team blessings: Vindicator (boost to attack), Guardian (regenerating shield), or Oracle (increases awareness – showing enemies on the map). The Offerings and their blessings can tip the scale of battle in a team’s favor at any given time, requiring teammates to make thoughtful choices about the Heroes they bring into battle, what feats they equip, and how to adapt to any given situation.

Ranked Dominion play will also make its debut following the launch of Season 4 allowing players to show-off their skills, compete for in-game rewards, and claim bragging rights over the competition.

If you have yet to play For Honor and want to give it a try before the launch of Order & Havoc, Ubisoft is offering a For Honor Free Weekend on all platforms. Running November 9 through November 12, the Free Weekend grants access to all of the game’s modes, including its five multiplayer options, the campaign (playable solo or with a friend), and the diverse roster of Heroes up through Season 3. All progress from the Free Weekend carries over to the full version of the game, which will also be on sale with discounts up to 60% during over the weekend. Additional details, including start times, can be found at the For Honor Free Weekend site.

And if you’re already a For Honor player, give the Warrior Training Program a try by grouping with at least one friend that doesn’t own the game during the Free Weekend. Complete five games as a group and you will each earn 5000 Steel.

For more information on For Honor, check out our previous coverage.