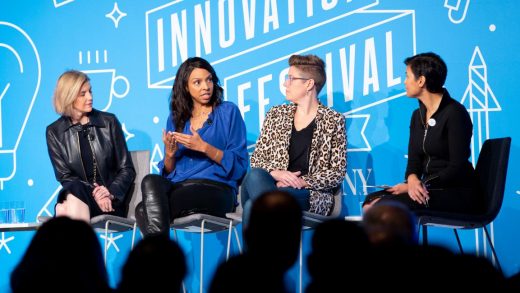 For this black female founder, it took 250 meetings to get funding

For female founders, raising funding is still an uphill battle. Companies like Glossier and Rent the Runway may boast $1 billion valuations, but even in 2018, just 2.3% of venture capital dollars went to companies with only female founders. For black women, that figure drops to well under 1%—a disadvantage that can feel insurmountable.

During a panel at Fast Company’s Innovation Festival on Tuesday, Sweeten founder and CEO Jean Brownhill disclosed that it took her 250 meetings to secure a series A round of funding. “I was pretty far outside of this world,” Brownhill said of her architecture background. “You need a warm intro.”

Sweeten, a renovation startup, has now raised about $20 million in total, but as a black woman with no connections or network to speak of, Brownhill struggled to get her foot in the door with investors. And on one occasion when she did get in the room—namely, a private dinner with a prominent VC firm—she was mistaken for waitstaff by a partner at the firm in question.

But even for a founder with Wall Street pedigree, convincing investors who fall back on pattern recognition to make investment decisions can prove difficult. In fact, Sallie Krawcheck, the founder and CEO of Ellevest—an investment platform for women—tries to steer clear of firms that require broader consensus before making an investment decision. “Going to partnerships where one or two individuals can carry the day can work for us,” she said at the panel. “I can convince one or two folks about Ellevest. But if I have to convince everybody and I’m not in the room, I can’t overcome those biases.”

She frequently fields questions from potential investors about who else is joining the round, along with concerns that a competitor could upend Ellevest’s business. “It’s $11 trillion in investable assets that women control,” Krawcheck said. “There are dozens and dozens of multibillion-dollar fintech and wealth tech firms that have majority male clients. I think we can handle one more competitor.”

As Krawcheck said, sometimes a founder “just needs the freaking money,” and the best way to procure that money is through venture capital. But not all companies should go the venture capital route, even if they can raise the money. As the founder and CEO of CaaStle, a tech platform for subscription rental businesses, Christine Hunsicker admits she was at an advantage: she was a repeat founder who had the ear of angel investors and other people who could write big checks. That gave her the ability to bypass venture capital when fundraising for CaaStle.

“I would not recommend this for anybody else who doesn’t believe they have access into these networks,” she says. “I recognize that what we’ve done is because I’m coming from a gigantic place of privilege. It’s not for a first-time entrepreneur to do.”

But there is one thing Hunsicker did that she’d recommend to most founders: Bootstrap as long as possible, until you absolutely need outside capital. “I don’t look at raising money as a badge of honor—I look at it as a necessary evil,” she says. “It is not a sign of success that you had to raise money. I’m not happy about it. I would much rather be profitable and not need it.”

Plus, when your options are few, it’s harder to vet investors and ensure you’re getting into business with the right people. “When you’re raising money, you’re dating, and everybody is on their best behavior,” Krawcheck says. As she pointed out, relationships with investors can sour over time—or an investor may react unexpectedly when times are tough.

But once you’ve accepted that check, you’re stuck with an investor. “It is easier to divorce your spouse than it is to get rid of an investor in a company,” she said. “And most of us actually like our spouses better than we like our investors.” 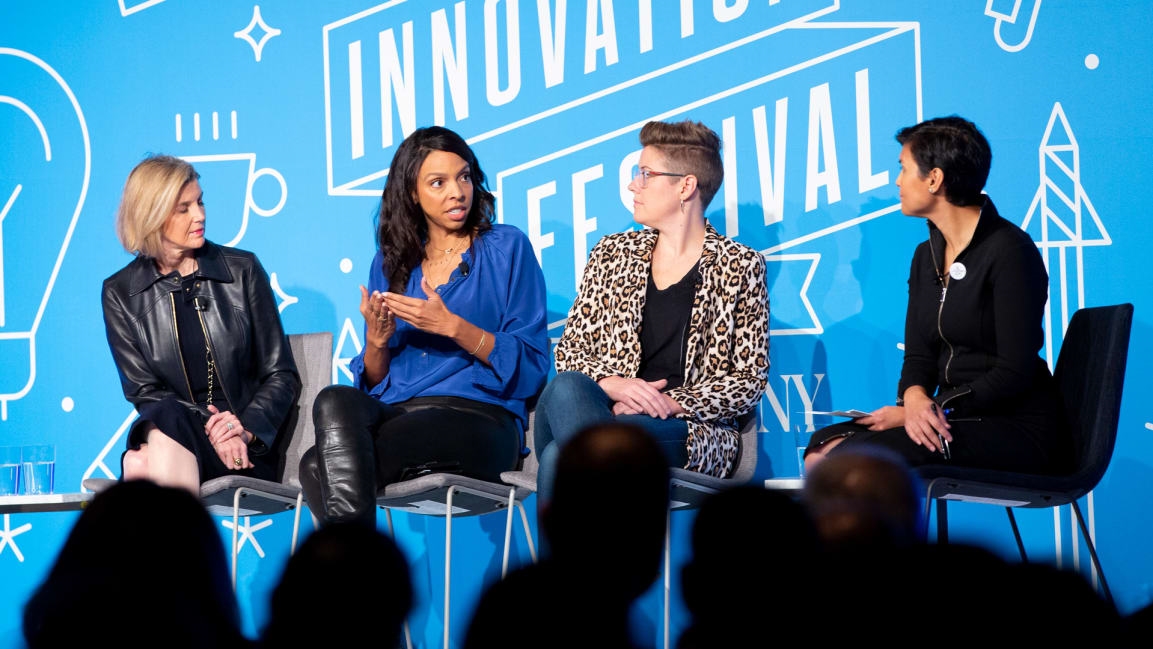