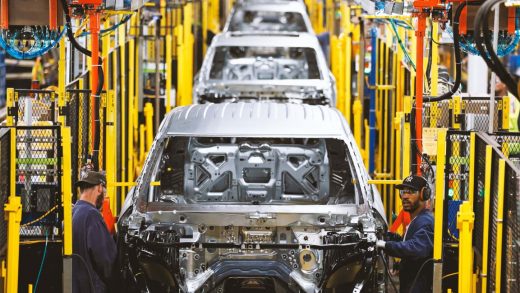 The United Auto Workers union has called on the Big Three automakers in the U.S. to shut down their plants for two weeks to protect workers during the coronavirus pandemic.

The union, which represents “more than 400,000 active members,” said in a statement on social media that it had “requested a two-week shutdown of operations to safeguard our members, our families and our communities.” But the companies—Ford, GM, and Fiat Chrysler—”were not willing to implement this request,” the UAW said. Automakers have shut factories in Europe and China over the COVID-19 pandemic, but largely remain open in Detroit, The Wall Street Journal reports.

Instead, the companies requested two days to “put together plans to safeguard workers in their facilities,” the union said. That deadline is up today, and the UAW warns that it “will take this conversation to the next level” if its leadership is “not satisfied that our members will be protected.”

Reached for comment, a Ford spokesperson said, “The health and safety of our workforce is our top priority. We’re working closely with the UAW and will have more to say at a later time.”

Fiat Chrysler says it has “already implemented extensive protocols to ensure the health and welfare of our workforce” and that it is “continuing to carefully monitor the situation and are making improvements as needed.”

We also reached out to GM and will update when we hear back.

The union is meeting with the companies today, so expect an update on this soon. 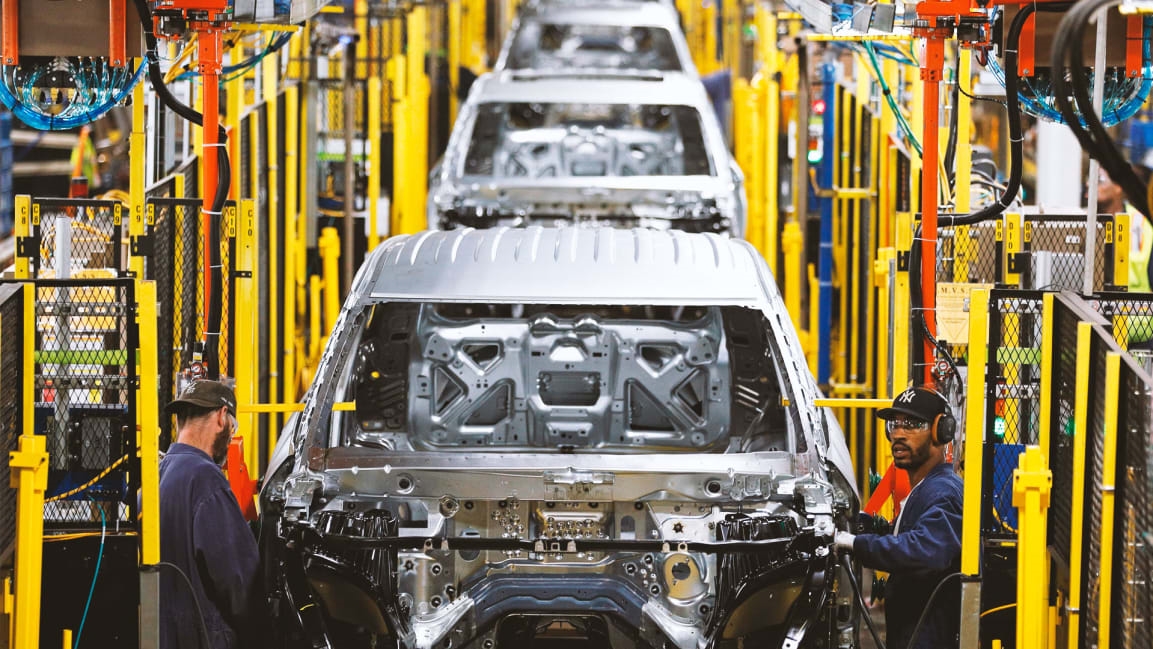