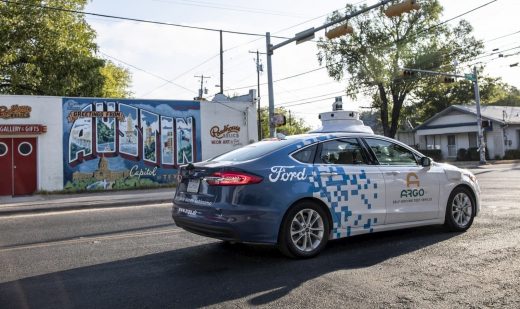 Ford is bringing its self-driving cars to Austin, Texas 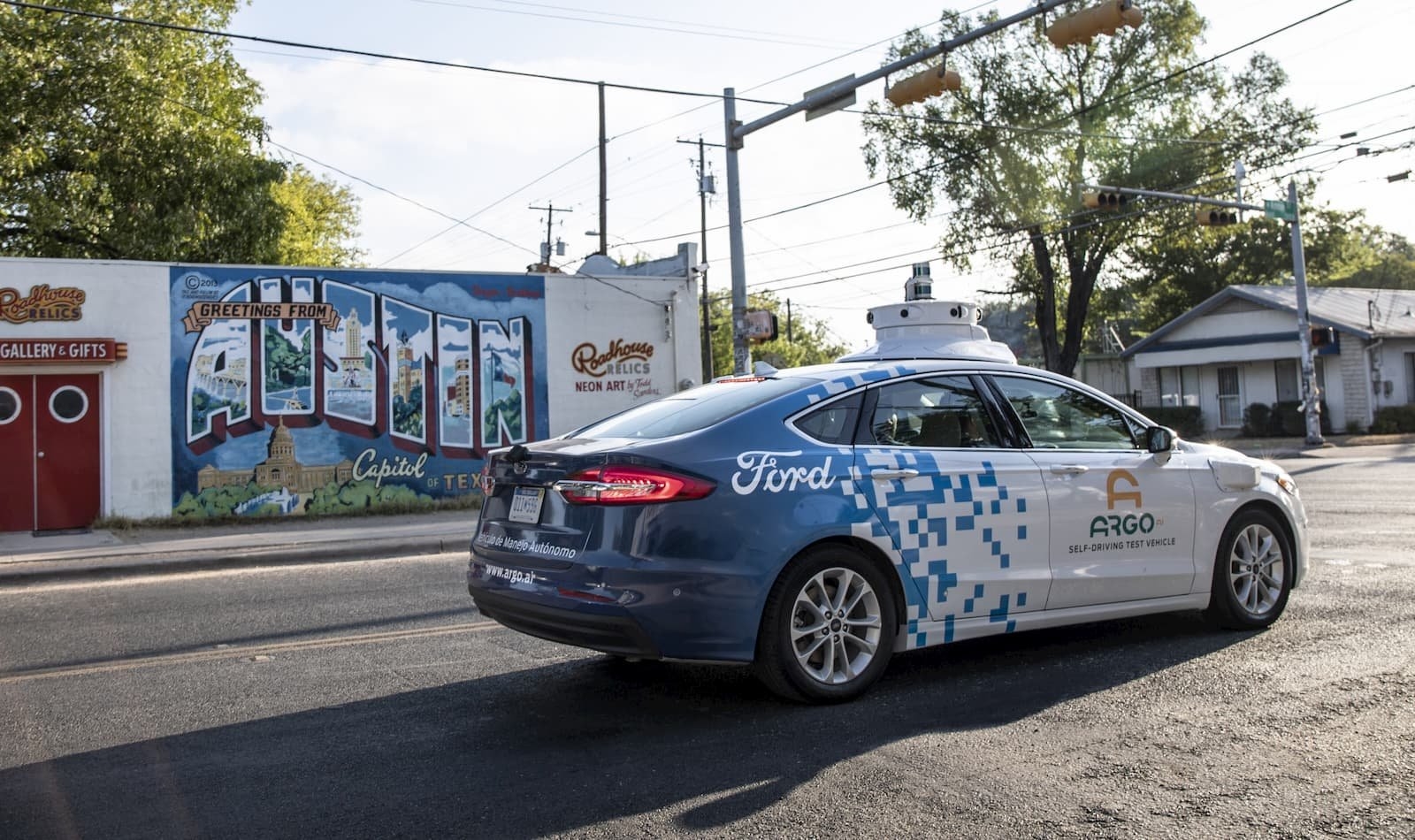 Ford has announced it will bring its self-driving cars to Austin. The Texas state capital joins Miami and Washington, DC as initial launch markets for the company’s autonomous vehicle service. It’s also testing the cars in Detroit, Palo Alto and Pittsburgh.

The automaker and partner Argo AI will start mapping downtown and east Austin in the coming months with manually driven vehicles. Ford will gradually increase the size of the coverage area and its fleet of self-driving cars, with a view towards launching an expansive autonomous taxi and delivery service in 2021.

Sherif Marakby, CEO of the autonomous vehicles division, wrote in a blog post that Ford will have to account for “heavy pedestrian activity, notably people riding bicycles and scooters. Scooters are especially interesting because they’re essentially motorized pedestrians, with speedy and unique movement behavior that needs to be accounted for. Austin has more scooter activity than we’ve seen in other cities where we’re currently testing.”

Austin seems like an ideal proving ground for the vehicles. “With our region’s population on track to double in the next 20 to 25 years, it’s clear we need to re-think how our right-of-way is used if we want people to be able to move around our city,” Mayor Steve Adler said in a statement.

The Capital Area Metropolitan Planning Organization expects vehicle use in the region may double by 2040, but highway capacity will only grow 15 percent. Combined with the fact almost 75 percent of Austin residents commute by driving solo, that’s a recipe for a congestion nightmare. Ford suggests autonomous vehicles will offer people more options to get around, which could ease traffic jams.