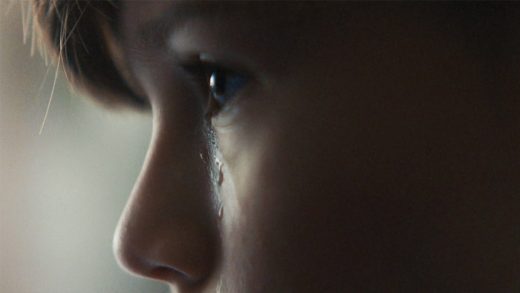 Every man was once a cute little boy. So how does an adorable child grow up to be a monster?

In January, Gillette infamously approached the topic of toxic masculinity with a hit parade of all the various ways it’s been ingrained and perpetuated in pop culture. Now, a new PSA from the Canadian organization White Ribbon looks at one boy’s tragic story arc and finds its power in the most uncomfortable moments. There is the influence of domestic violence, but also of clichéd expectations like “boys don’t cry.”

That phrase is the name of the new campaign aimed at examining the roots of toxic masculinity, the role it plays in gender-based violence, and how easily it might be prevented.

Founded in 1991, Toronto-based White Ribbon is a movement of men and boys working to end violence against women and girls, promote gender equity, healthy relationships, and a new vision of masculinity. The organization worked with agency Bensimon Byrne and Oscar-nominated director Hubert Davis on the PSA.

Bensimon Byrne partner and executive creative director Joseph Bonnici says the brief from White Ribbon was pretty intimidating: create a film that will help inspire a global conversation and help educate people about toxic masculinity. “Since the ask was so big, we believed any creative that we put forward has to have a large scope to show the degree of the problem and what we need to do to solve it,” says Bonnici.

For Davis, forcing the audience to confront the transition from cute kid to a young man with serious problems was important. “With a subject matter like domestic violence, I really don’t believe there are easy answers, but I do think we have responsibility to try and look at things in a new way,” says Davis. “What are the definitions of what it means to be a boy and man that are negative and potentially harmful? We need to have an open discussion and try to assess why gender-based violence still exists so prominently in our society and what are some of the contributing factors.” 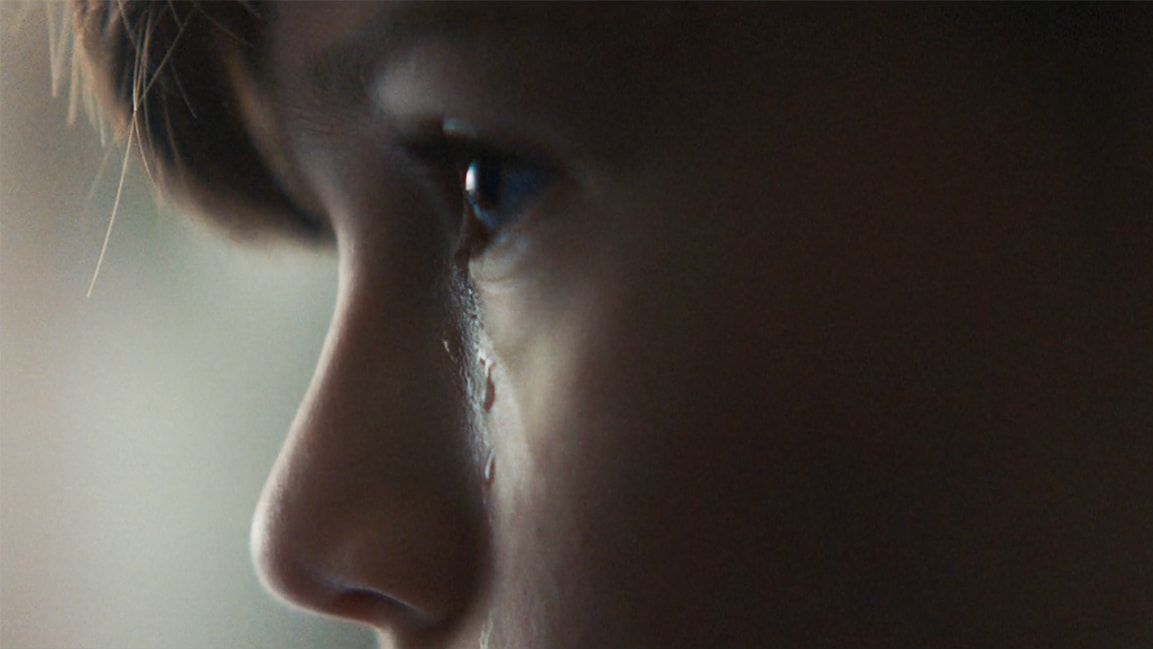