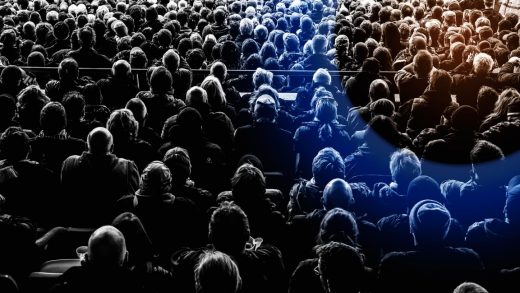 Film review aggregation website Rotten Tomatoes has announced it will no longer show a “Want to See” score or allow comments on an upcoming film before its release. The Want to See score is an aggregated score showing how many people are interested in seeing a movie, which lets Rotten Tomatoes users tell how excited the general public is about a film. A high Want to See score can help spur more online ticket sales, thus boosting a film’s box office.

Unfortunately, in recent years the Want to See score has been abused by trolls who want to sabotage a film’s reputation before it even hits theaters–a trend known as “review-bombing.” Review-bombing is usually perpetrated against films that have strong female leads or leads or casts primarily made up of ethnic minorities.

Review-bombing came to prominence with Star Wars: The Last Jedi, which featured a diverse cast with several strong female leads. Review-bombing was also orchestrated against Marvel’s Black Panther due to that film’s mostly black cast. Most recently, review-bombing has targeted another Marvel film, Captain Marvel, after the film’s lead, Brie Larson, spoke out about the importance of diversity and inclusivity when it comes to film reviewers, the majority of whom are white males.

Now, however, Rotten Tomatoes has had enough of insecure, misogynistic, and racist trolls. In a blog post, the site said:

What else are we doing? We are disabling the comment function prior to a movie’s release date. Unfortunately, we have seen an uptick in non-constructive input, sometimes bordering on trolling, which we believe is a disservice to our general readership. We have decided that turning off this feature for now is the best course of action. Don’t worry though, fans will still get to have their say: Once a movie is released, audiences can leave a user rating and comments as they always have. 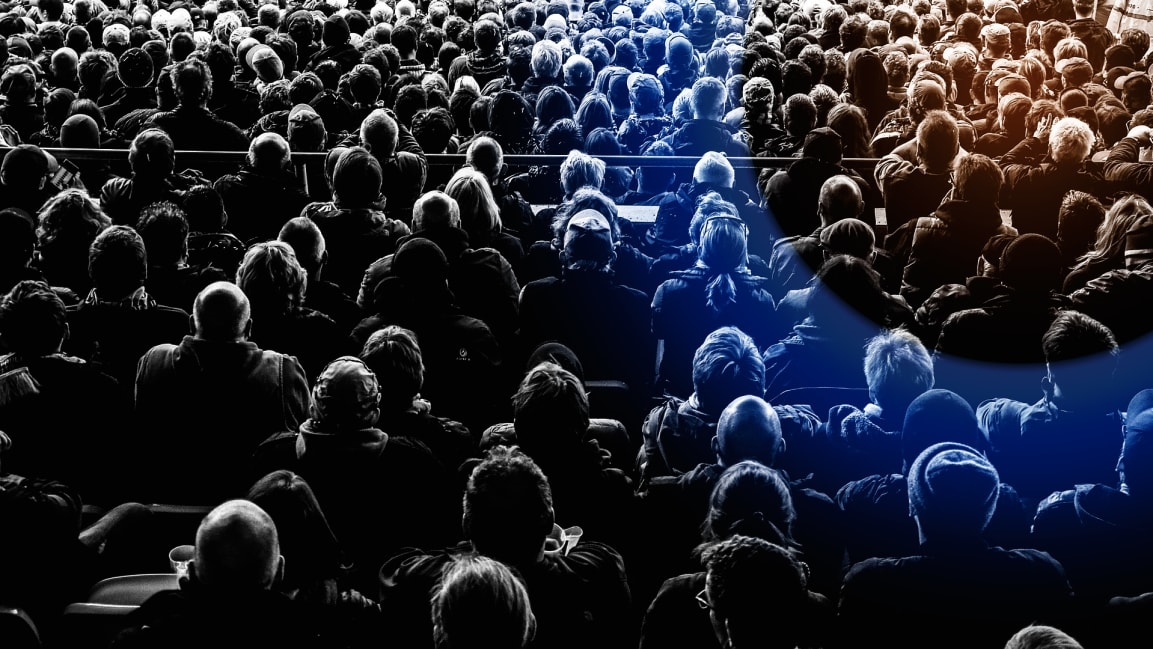