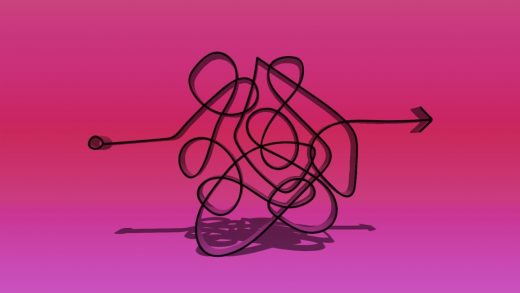 Forget labels: this is how to approach having an unconventional career path

Earlier in my career, it was easy for me to buy into the labels. I was either an “entrepreneur,” or I was an “employee.” The reality of the situation was more amorphous. For example, while I ran my own business and had a team staffed with self-employed and part-time colleagues, I actually worked with clients in all sorts of different ways.

For one, I would go into their office two days a week and work as a fractional marketing lead. For others, I would work remotely as a consultant, or an editorial director with my own writing team, or as an editor for theirs. I would make various attempts to define myself, and bundle packages in a stricter way (i.e., productized service). That’s just my business—outside of that, I’d worked as a writer at Lifehacker, a comms associate at Xtreme Labs, and I shipped a bunch of self-initiated projects.

Over the years, I’ve come to realize that my situation wasn’t that unusual. Things are generally messy in the real world. A lot of facts and truth are, by necessity, omitted from public narratives.

The entrepreneur can be an employee

These are the thoughts that came to mind when I read this passage in CNBC’s coverage of Roku founder Anthony Wood:

After first meeting at a conference, Roku CEO and founder Anthony Wood pestered Hastings for months to let his company make a streaming video box for Netflix. Hastings at the time wanted to build the box in-house at Netflix. So the two struck a deal — Wood took a part-time job at Netflix to make the device while remaining CEO of Roku, which had about 15 employees.

That experiment lasted nine months. Hastings wanted Netflix to be available on all sorts of streaming devices, such as Microsoft’s Xbox, Sony’s PlayStation, and Apple TV. Those companies felt Netflix’s hardware posed a threat to their own businesses. Moreover, people surveyed in focus groups said they wanted a box that could stream more than just Netflix.

So Hastings decided to spin out the division to Roku. Wood received an unfinished device, patents, 20 to 30 Netflix employees (more than doubling the size of Roku) and some cash. In return, Netflix received about 15% of Roku’s equity.

The narrative has clearly been cleaned up for mainstream press, but it reminds me of Idris Mootee working as the founder and CEO of Idea Couture when he was hired by HTC as its CMO. Or Matt Haughey, retiring from MetaFilter and eventually joining Slack as a writer.

The author can work in an organization

Wood’s path through Netflix to Roku reminds me of what Nadia Eghbal wrote recently:

The thing I’m struggling with is what it means to return to “public” writing life. A friend and I were joking the other night about the old adage of “Don’t take time off between jobs, because you don’t want a gap in your work history,” and how to us, that feels inverted. I think of my baseline work as writing and research, where occasionally I work a “real” job in order to understand my topic better, during which time I don’t write or produce very much (in public, that is).

There are some apparent ideas here—for example, that people are driven by a mission (e.g., Wood trying to build a video streaming device, Eghbal wanting to explore a problem, etc.), and can both initiate projects and take full-time jobs to simultaneously get where they want to go.

In reality, career pathing can be much more flexible than most conventional career advice suggests as the one Eghbal cited about not having gaps in a résumé.

The maker can work at a tech company

There’s also something to be said about making a quick exit after knowing a place isn’t a fit. Think Scott Belsky going from Adobe to Benchmark, back to Adobe. Chamath leaving Mayfield for Facebook (before it became Facebook).

Lastly, if you’re trying to make something, don’t get too attached to the way you make it. Be flexible. You may want to work with an angel investor, but only have a chance to work at a tech company. That’s more than sufficient, clearly, as Backbone is an example of. This applies to products—like Roku—but it also applies to financial goals and research goals.

Sometimes the best path isn’t the one you imagined. It may be the one you’re already on or the one that feels the most right to you.

A version of this article originally appeared on Herbert Lui’s blog and is reprinted with permission.

Herbert Lui is the author of Creative Doing, a book of 50 prompts that unblock creativity for your work, hobby, or next career. He writes a newsletter that shares three great books every month. He is the editorial director at WorkOS and Wonder Shuttle. 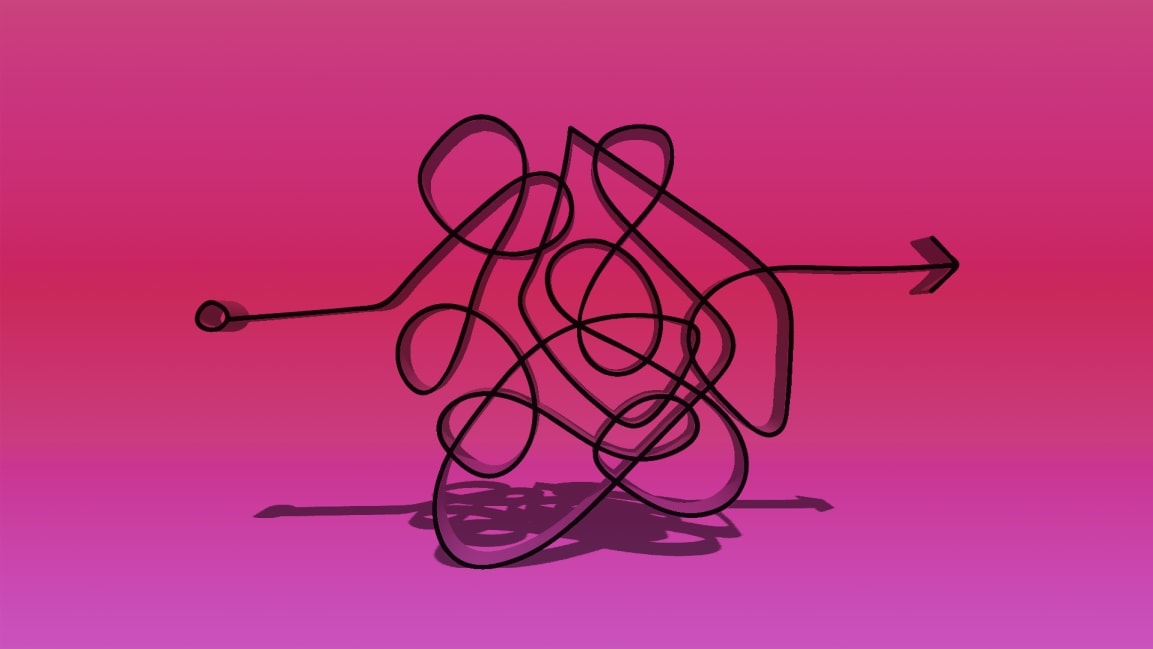