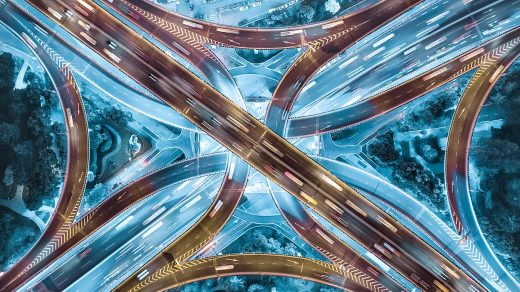 Forget the Jetsons. Transportation of the future will look more like ‘Westworld’

Before the pandemic, a typical commute may have involved choosing between walking, driving, or taking public transit. Ride-sharing apps have also allowed us to request rides in a shared car, on a bike, or even using a scooter. Walking might involve a journey that begins on a residential street and travels through bustling commercial strips, past cyclists and delivery drivers that would need to be dodged and maneuvering through busy intersections.

The pandemic altered the commute for most and changed our experience of moving through cities. Municipalities have been installing bike lanes, reducing car lanes and parking, widening sidewalks and green spaces, and creating space for electric cars.

If these changes were possible in such a short period of time, what could happen with decades of changing streets? Would public transit still exist? And what would it look like?

The way we commute has already started to change. With next generation transportation projects, public transportation is becoming more efficient by employing self-driving buses and trains and installing automatic card-ticketing systems.

Science fiction storytelling has constantly envisioned the cities and urban life of the future. Classics like Blade Runner and Ghost in the Shell contain prescient representations of the future as imagined at the time. China’s social credit system echoes the mass surveillance system in George Orwell’s 1984.

In the science fiction TV series Altered Carbon and Westworld, urban backdrops form a significant part of the shows’ depiction of the future. Futuristic cities are represented as densely populated, with skyscrapers towering above busy, narrow streets.

In Altered Carbon, the streets are reminiscent of lively pedestrian night markets filled with merchant stalls. Rich urban residents live above the clouds in ultra-luxurious high-rises and use the skies to literally fly above the common folk.

In the televised HBO series Westworld, homes are managed by an artificial intelligence that adjusts the house’s environment to the inhabitants’ needs, functions as a security system and even doles out advice to its residents. Outside, holographic advertisements can be seen with the use of smart contact lenses that augment the streetscape with hidden content.

In Westworld, there are electric self-driving vehicles for citizens and self-driving luxury drones for the rich. Smart lenses have replaced smartphones, and shopping is also hyper-real with smart mirrors that remove the need to physically try on clothes. These technologies — smart lenses, smart mirrors, and enhanced environments — already exist.

So, what would a typical commute look like in the future? Imagine leaving the house with a self-flying drone that takes you to the main street to catch a flying bus. You check the news on your smart contact lens. You reach your stop and while walking the final steps to your destination notice something in a store window. You approach it and see how it looks on you, purchase it instantly and have it delivered to your home immediately.

Buses and cars zoom by at high speeds, yet there are no collisions because sophisticated AI controls everything. The streetscape is no longer one layer, but many intertwining passageways at different low altitudes. Parks and open green areas scale vertically, creating smaller and privatized pockets of greenery within high-rise structures.

Cities have become the centers for the development and applications of digital technology and creating the city of the future will not be without challenges, such as those of affordability, social cohesion, equity and climate change.

Marginalized groups must be part of the process in designing this future. The question then remains who will design this future — private companies or the public sector? Planners, designers, and governments must be able to keep up with the rapidly changing technologies that can shape our world for better or for worse.

Burcu Olgen, Fatima Mehrzad, Negarsadat Rahimi, and Sara El Khatib are PhD students in Design and Computation Arts at Concordia University. This article is republished from The Conversation under a Creative Commons license. Read the original article. 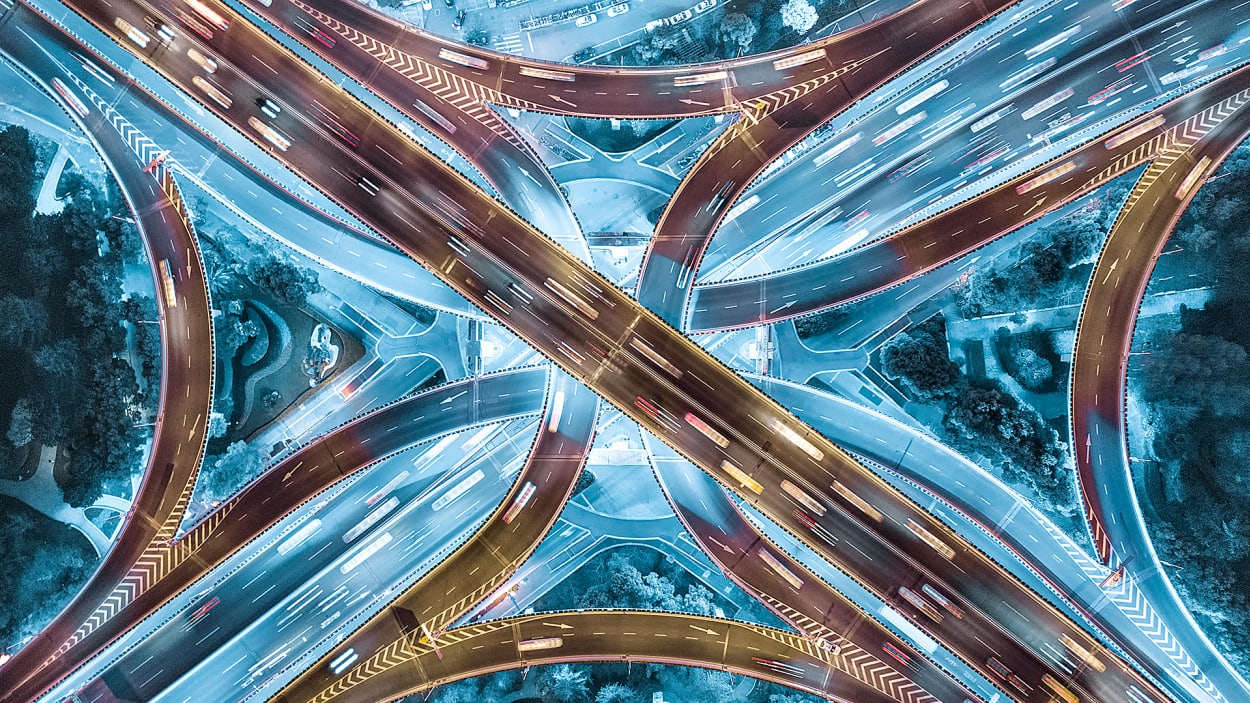