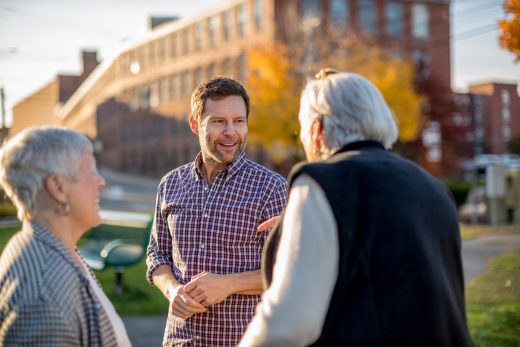 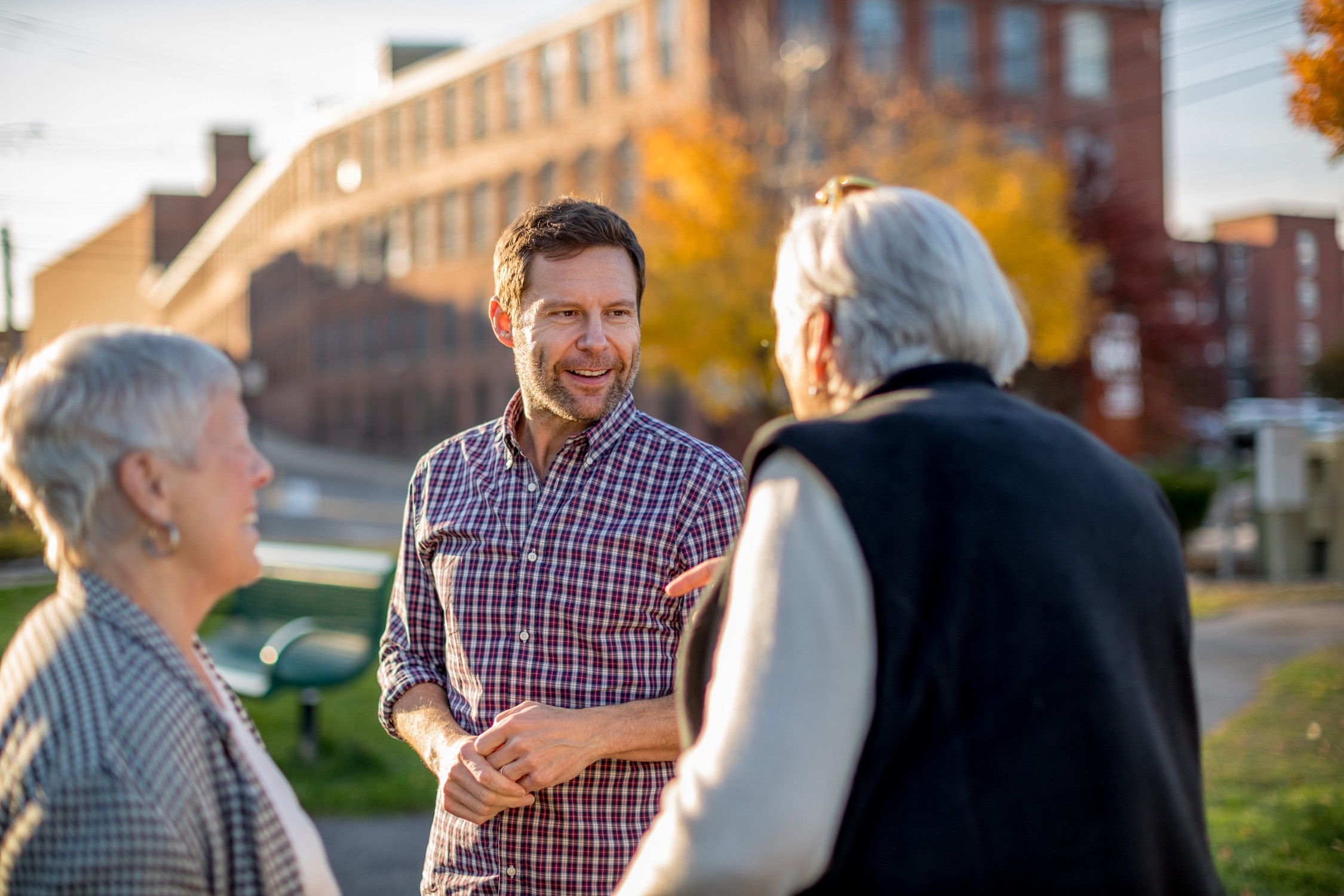 Ross LaJeunesse, now a democratic candidate for the U.S. Senate in Maine, provides some interesting insights into how the company has changed since he joined in 2008 as well as its struggles and demands made by the Chinese government.

Google tasked LaJeunesse for years with executing plans to protect human rights in China. As head of public policy for Asia-Pacific in 2010, he helped to stop the censoring of Google search results in China, “putting human rights ahead of the bottom line,” he wrote in a blog post on Medium.

The Washington Post reported that LaJeunesse formalized Google’s principles supporting free expression and privacy, and lobbied it in 2017, around the time Google explored a return to China.

Google entered the Chinese market in 2006, during a time when founders Larry Page and Sergey Brin believed Google would only stay if the company’s presence did more good than harm. It meant users would have access to more information, even among censorship of certain topics. Over the years the list of Chinese government censorship demands grew.

“After the Chinese government attempted to hack into the Gmail accounts of human rights advocates in 2009, Larry and Sergey decided it was time to re-assess the 2006 decision,” he wrote in the blog post. “After a series of intense discussions with other executives, they decided that the only way to continue providing Search in China while adhering to the “Don’t be evil” mantra was to cease cooperation with the government’s censorship requirements.”

He said the Chinese government demanded full access to the company’s user data and infrastructure, and also expects the full cooperation of companies to ensure that Chinese users see only content that the government has approved.

For example, he wrote, on Google Maps the government requires that all geographic labels and information to be approved by the government in advance — and that any user-generated content be strictly controlled by the company to avoid publication of anything the government deems problematic.

In the post LaJeunesse also confirms that the company had begun moving to develop a new version of a censored Search product for China, codenamed “Dragonfly.”

Dragonfly, however, was not the only project LaJeunesse was concerned with, as Cloud executives actively pursued deals with the Saudi government.

A Google spokesperson told The Washington Post that LaJeunesse’s departure was due to a reorganization of its policy team.