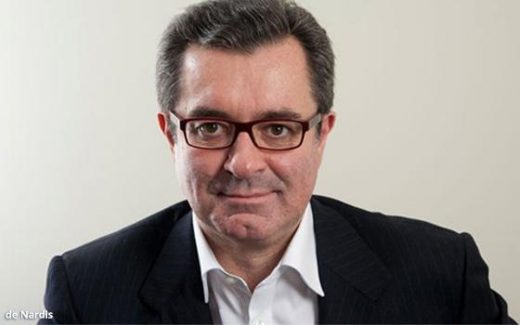 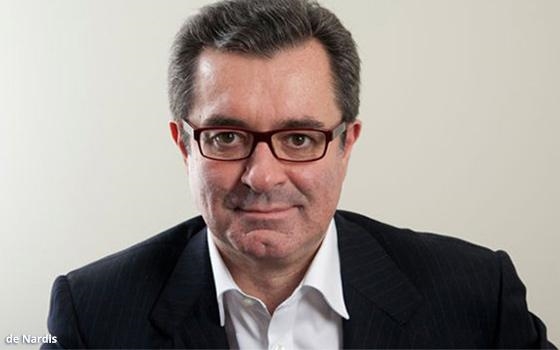 “When I left Omnicom in January, I wanted to do something the opposite of what I’d been doing for the past 30 years,” he said.

He loved his former job, but having the freedom to pick and choose, de Nardis wanted first to look at a brand’s challenges and then find a solution, rather than develop the solution and then search for the brand that needed it.

The ability to measure both performance and brand campaigns in a variety of ways has become critical. LoopMe provides this option with the combination of data and artificial intelligence. He says the company’s offerings are not an “enemy or competitor to agencies and brands,” but rather a technology and strategy that acts in a “supportive role, rather than conflicting.”

“Personally I never thought the two — performance and brand campaigns — should be separate,” he said. “What would it mean if you can’t measure brand campaigns?”

When asked why he joined the LoopMe board, de Nardis said, think of any business metric that can make a difference — not just online or offline sales.

If marketers can measure success based on KPIs such as consideration, purchase intent and store traffic, they have something very concrete. This is not happening today.

“Transparency doesn’t exist today,” he said. “It only works in a generic way, not in a specific way. The majority of first-party data isn’t used in an optimal way.”

The second major challenge he highlights is measurement. More than 80% of brands still measure performance on digital metrics such as clicks and views, which are not the best way to measure success, he said. Too much money is left on the table, he said, because the industry doesn’t measure performance correctly.

Demand for LoopMe’s services rose 93% in the United States since March, when the company reached $100 million in revenue globally. U.S. sales are up 59% year-over-year through September.

Elle Donner has joined LoopMe as senior director of corporate and business development. Donner was account executive for programmatic and advanced TV sales at Adobe and TubeMogul. Shobha Nikam has been appointed in the new position of VP of client services and analytics. She joined from Criteo.

Mark Cowan has joined LoopMe as VP of sales, APAC, from advertising sales for APAC Tier One Agencies at Facebook. Bernard Fung has been appointed as sales director APAC. He worked at the Financial Times and Spotify. Pete O’Mara-Kane was promoted to GM of APAC. He was formerly GM of International at LoopMe.

Jonnie Byrne has been appointed as GM Enterprise, EMEA. Sarah Rew has been hired as the new International marketing director.